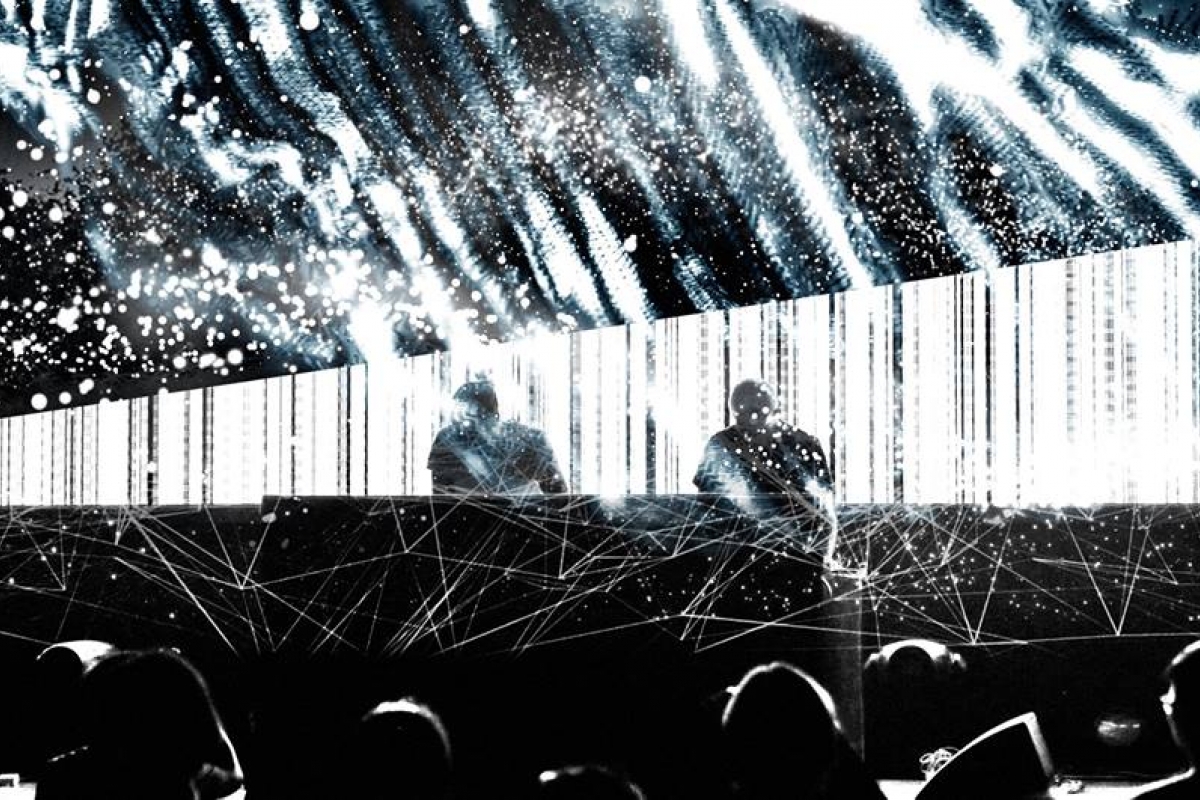 Braga was selected as a UNESCO Creative City in the field of Media Arts!

The UNESCO Creative Cities Network (UCCN) was established in 2004 to strengthen cooperation between cities that consider creativity a strategic factor for sustainable urban development with a social, cultural and economic impact. The main goal of this initiative is to place Culture at the center of strategic city planning, while simultaneously promoting an active collaboration between all of the network’s member cities (which currently include 180 cities from 72 different countries in seven creative fields: Crafts & Folk Art, Design, Film, Gastronomy, Literature, Music and Media Arts).

At the end of the 20th century, Braga was able to reinvent itself and create a technological cluster that paved the way for a new era of technology companies, digital communication studios, laboratories and research centers in the fields of robotics, gaming, multimedia and media arts. This was the first indication that Braga is concerned with the future, with evolution and digital adaptation.

At the same time, cultural events began to assume their place in the City of Archbishops, interconnecting with the use of technology. Today, Braga continues on this path of innovation with an invigorating creative energy. An ever-growing set of cultural agents work at the crossroads between art, science and technology, expanding the city's boundaries to an international level.

There are many definitions of Media Arts. Braga started with the concept of Media Arts as an integration of new technologies in the artistic and creative practice – as well as in social exchange and innovation – in order to prepare its application. The premise was based on areas such as video games, digital animation, digital and interactive art, sound art, film and digital video, digital television and the use of technology in the performing arts. Media Arts have the ability to challenge, question and distort reality. They are able to cross artistic, social and cultural boundaries, generating innovation along the way... and UNESCO recognized all this by selecting Braga as a Creative City!

Between exhibitions, festivals, workshops, educational projects, artistic residences, conferences and other cultural events, Braga has so much to offer and promises to continue promoting the very best that is created when Culture and Technology come together.

For more information regarding the events: http://www.bragamediaarts.com/pt/agenda/ 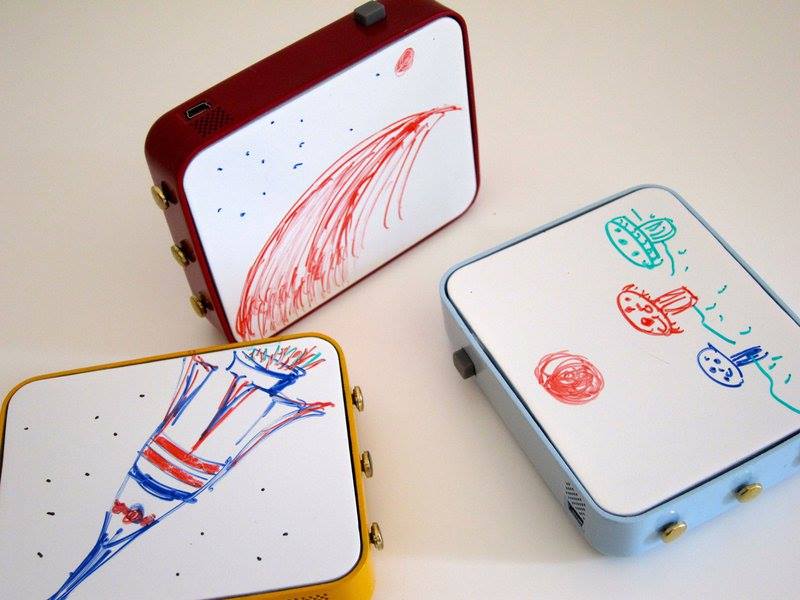 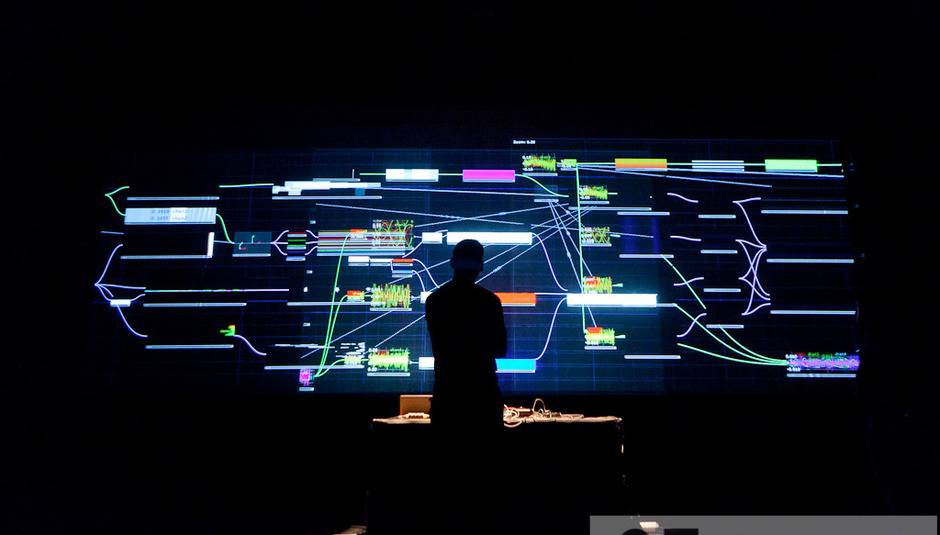 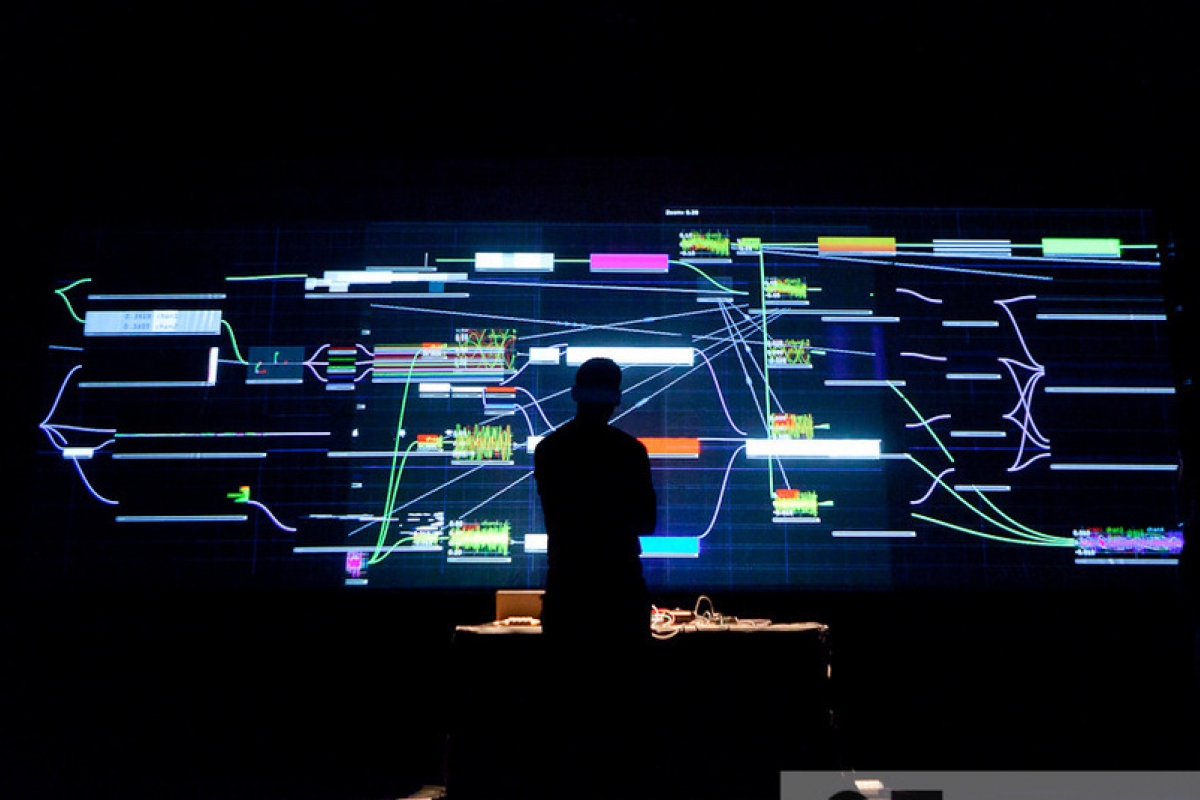 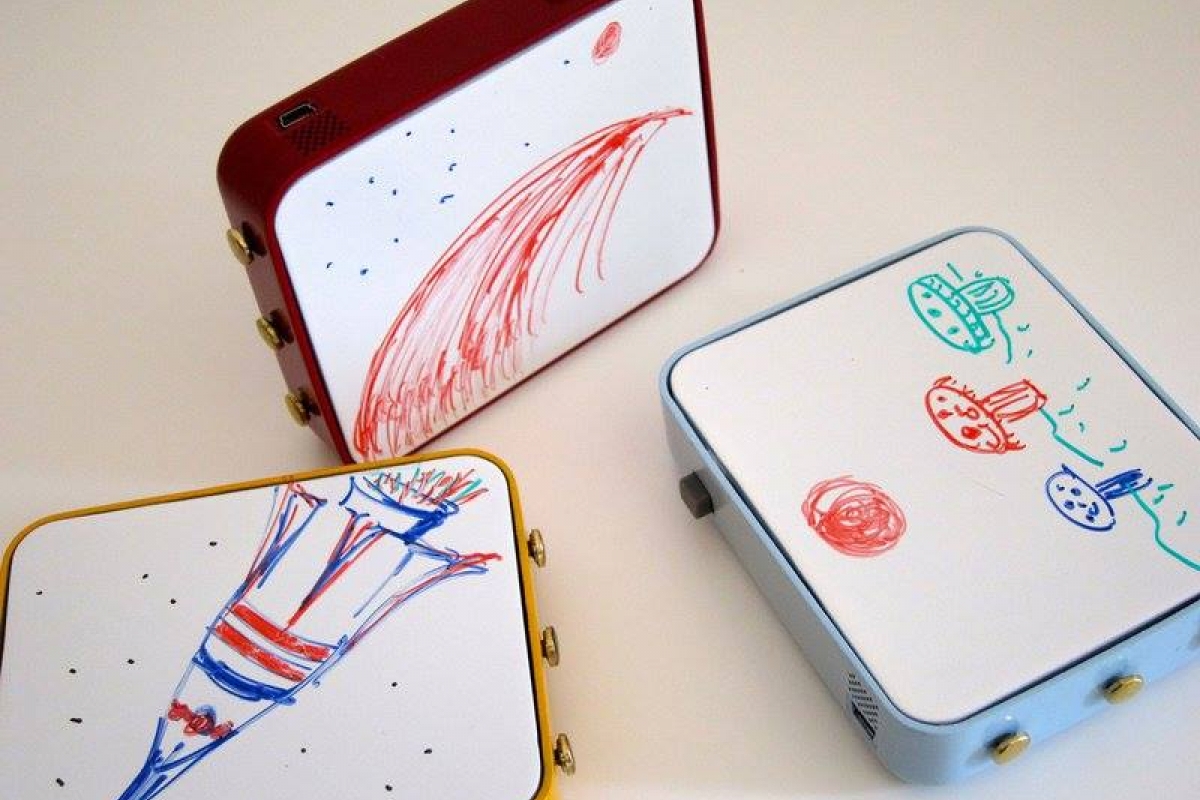 3 HOTELS FOR FAMILIES IN BRAGA

Projects from Braga you need to know in 2019