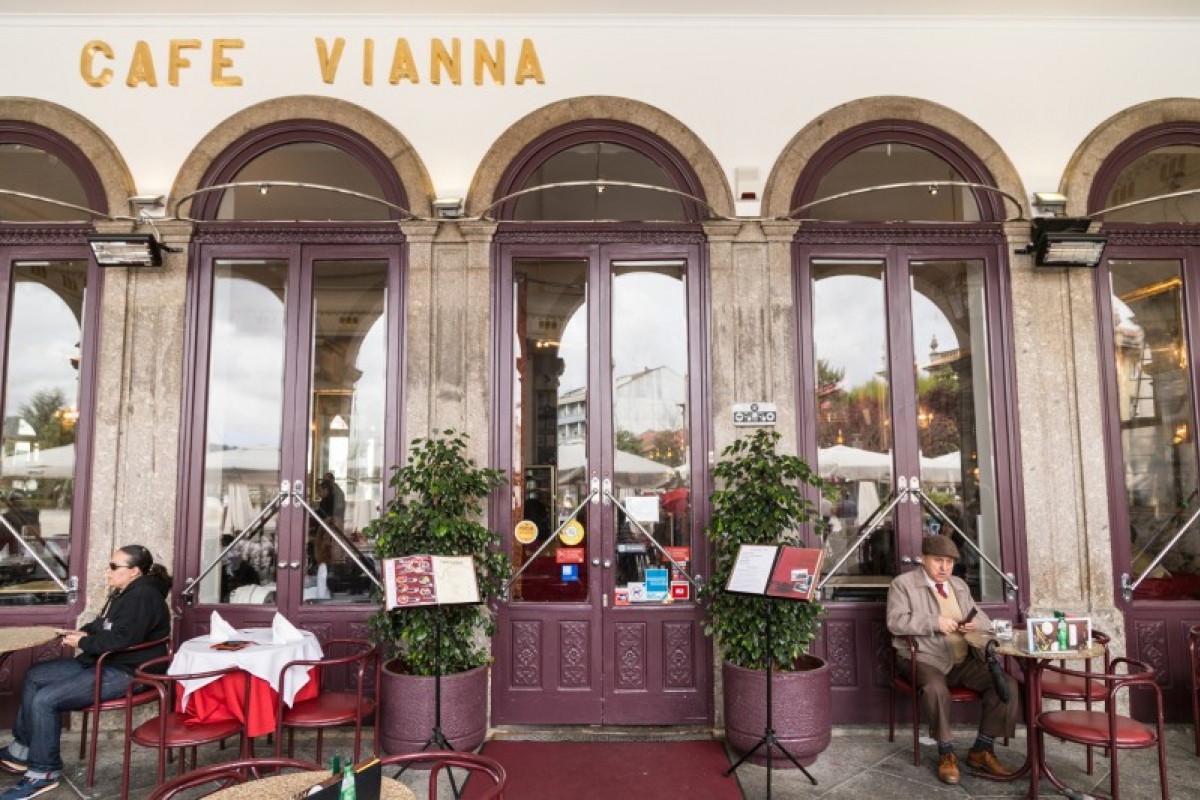 One of the most iconic places of the city is located well within the city center, under the arcade that shows up in all postcards. Vianna is a stopping point since 1858 for the noblest society of Braga and, every year since, received illustrious public figures such as Eça de Queirós and Camilo Castelo Branco.

Did you know that the games room Vianna had often hosted political meetings? In fact, the 28 May 1926 coup d'état, led by General Gomes da Costa, began at Café Vianna.

There is no inhabitant of Braga who doesn’t know where Café Vianna is or hasn’t sat down at its esplanade, right next to the fountain, in a Summer night.

But Café Vianna isn’t just a landmark of Braga’s history, it’s much more than that. It’s part of the present and will definitely be part of the future. Here, breakfast, lunch, afternoon snacks and even brunch are served. Vianna has all the commodities to have a drink before or after dinner and welcomes tourists from all over the world – after all, this is a unique and grandiose place, full of history (which the remodeling done every so often doesn’t erase, just strengthen).

Cool Tip: Café Vianna doesn’t stop in time and continues to innovate in what it presents us. On weekends, try one of the available brunch choices! 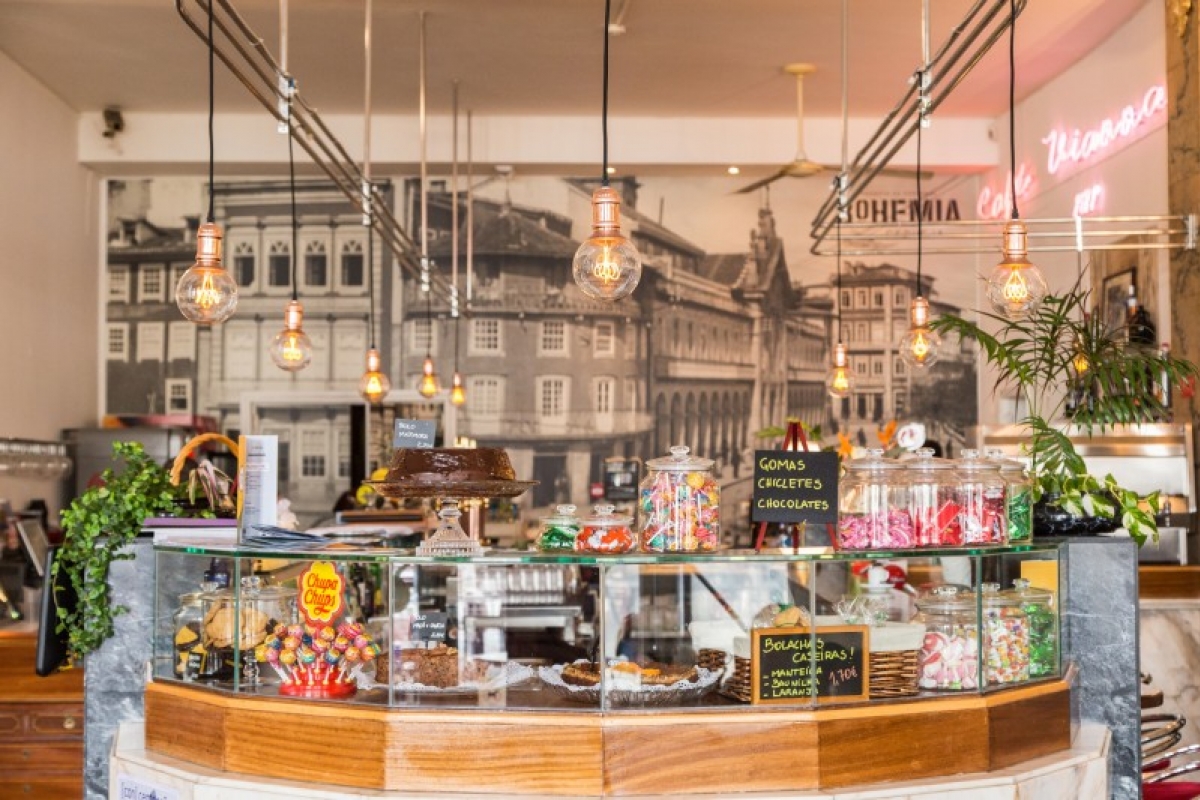 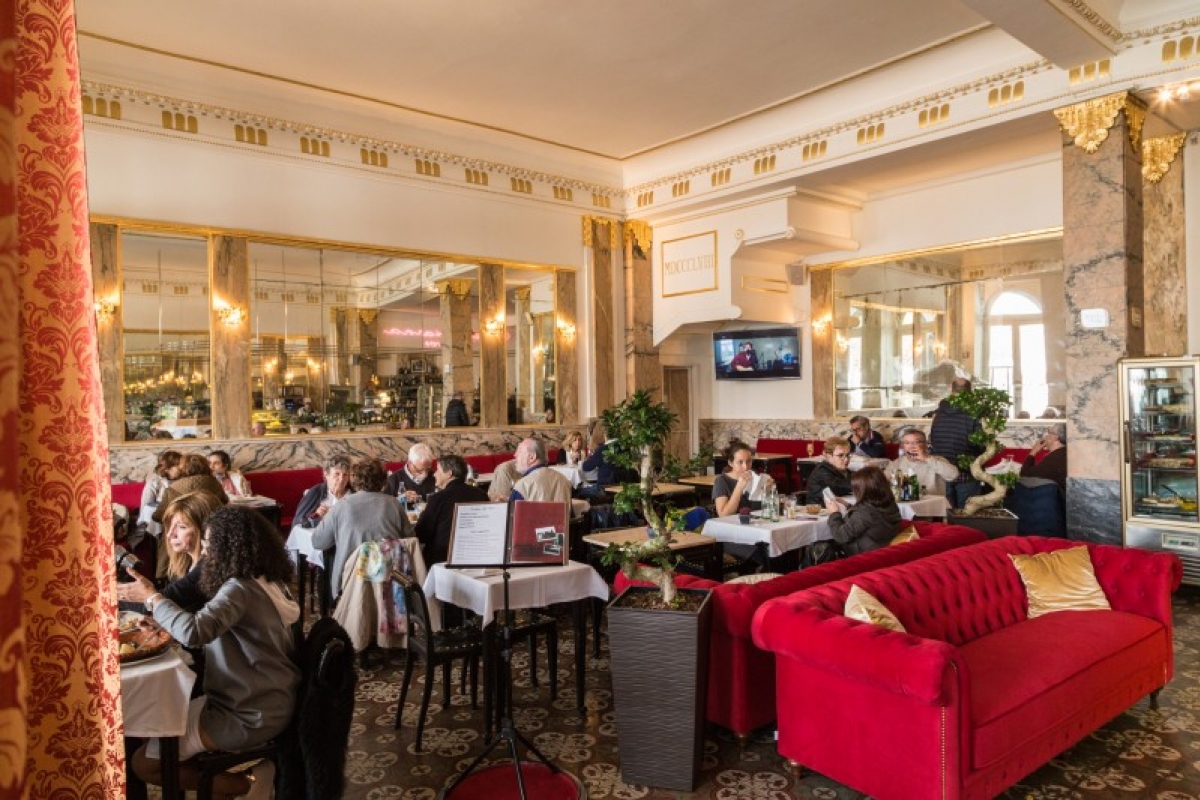 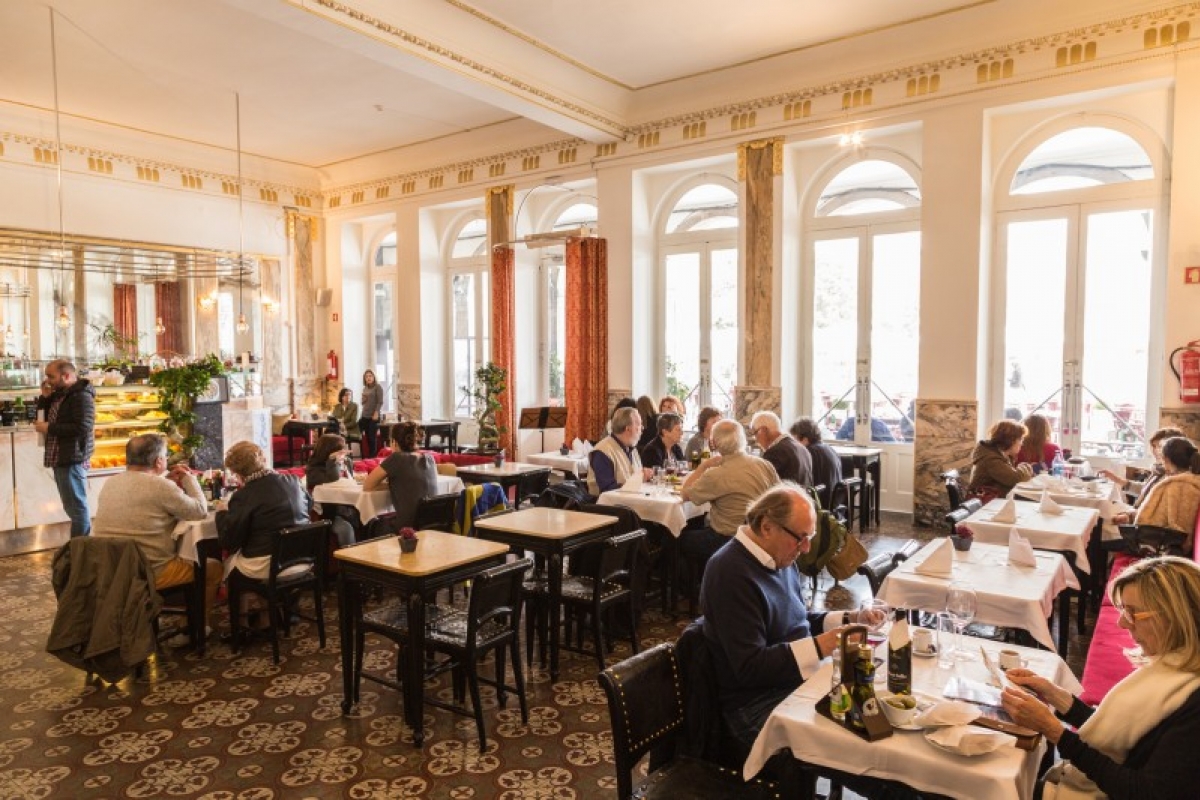 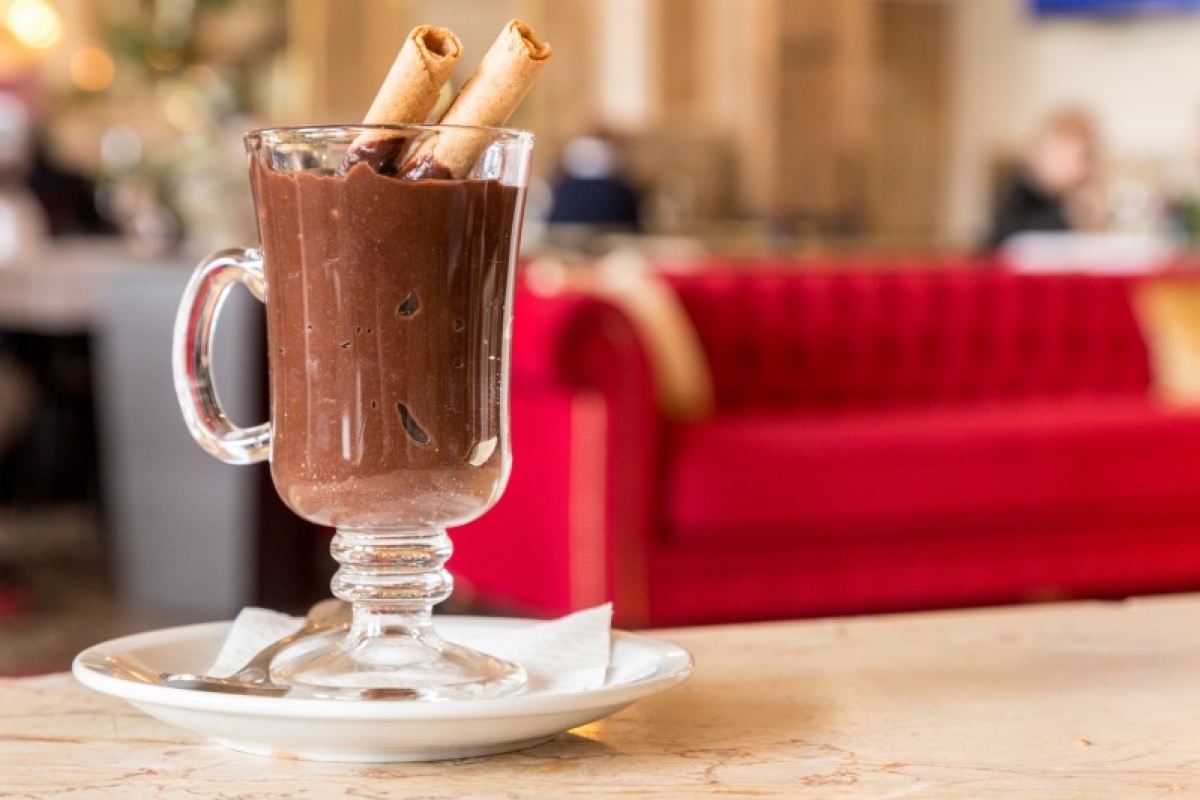 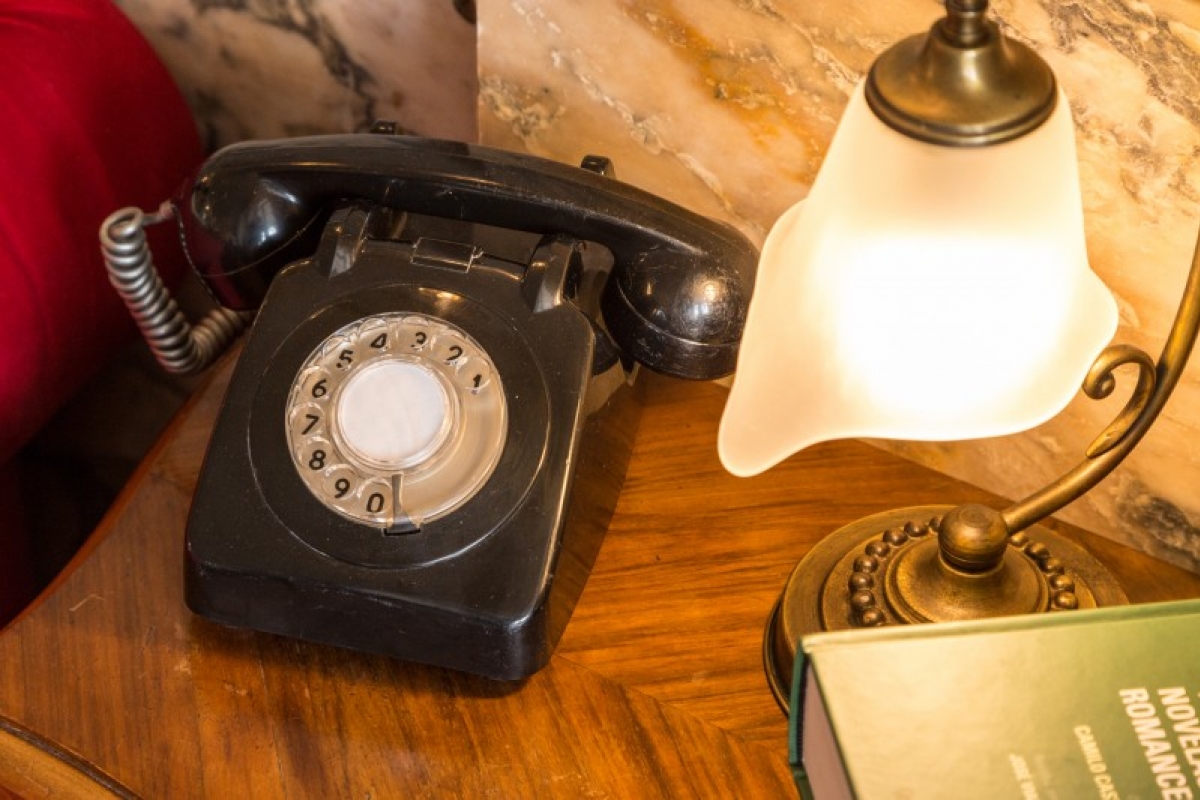 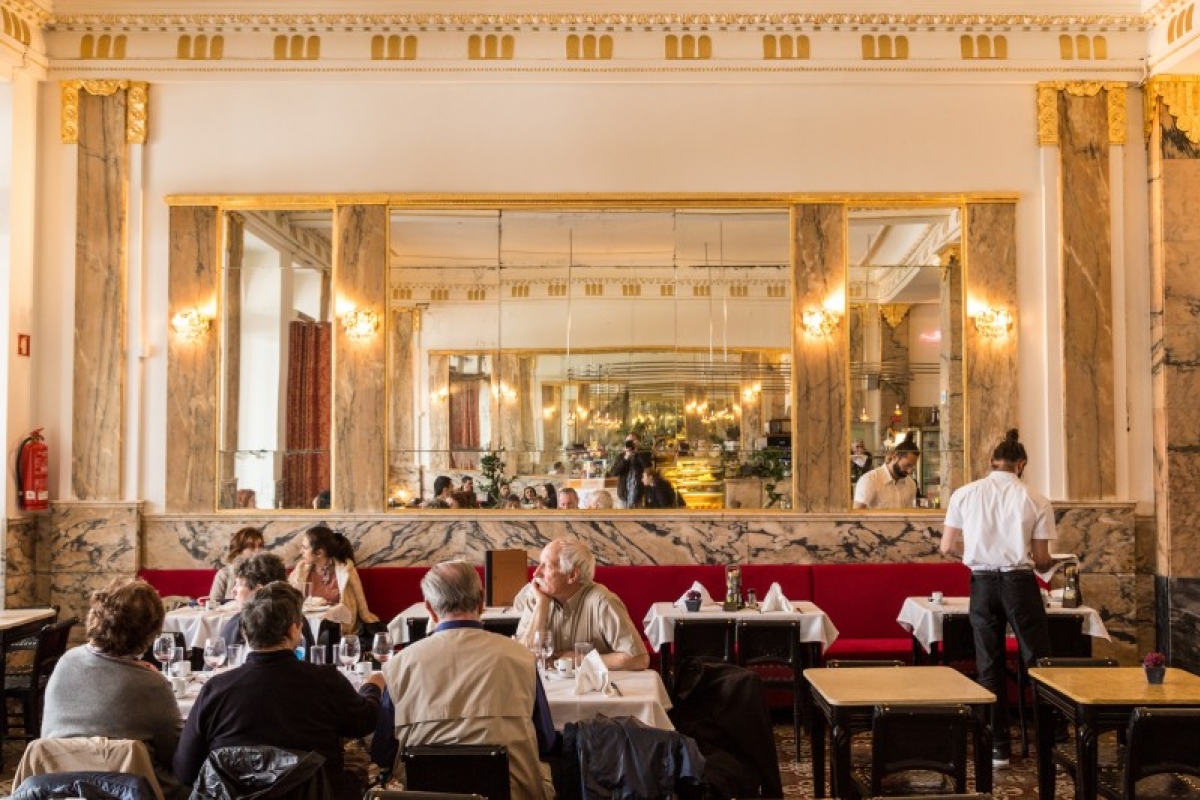 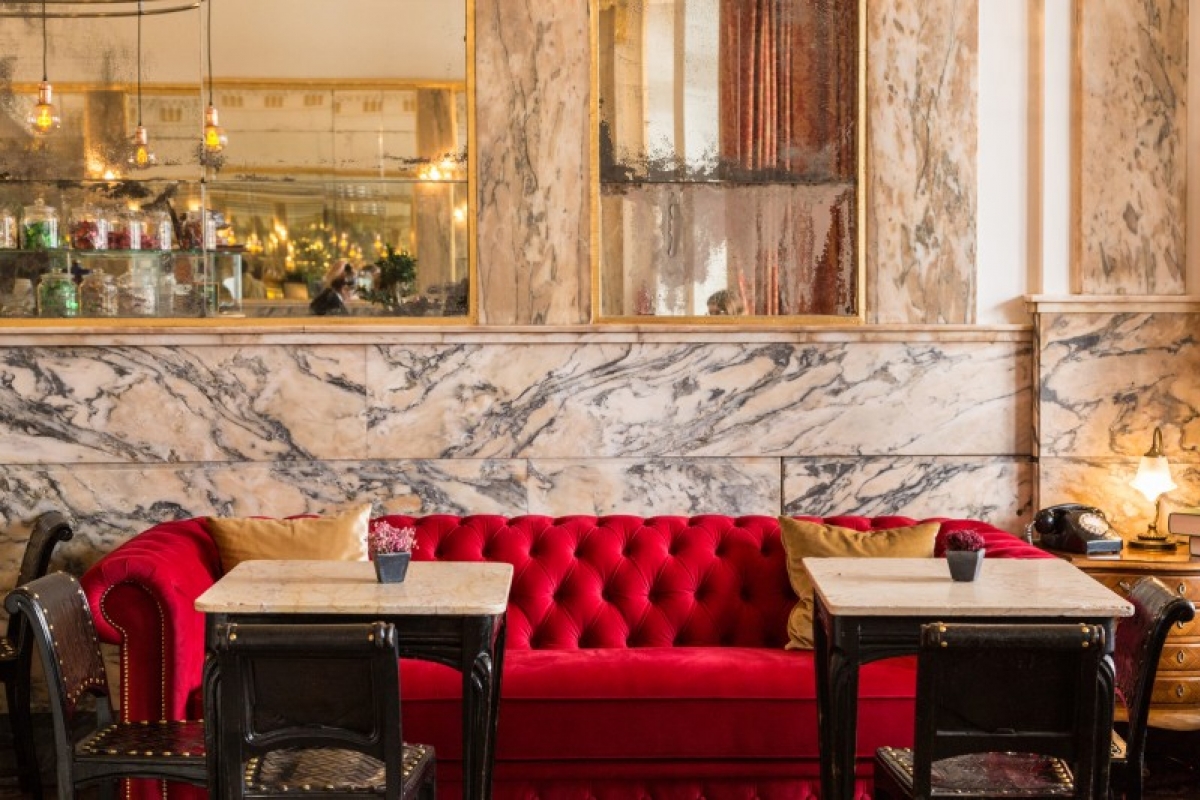 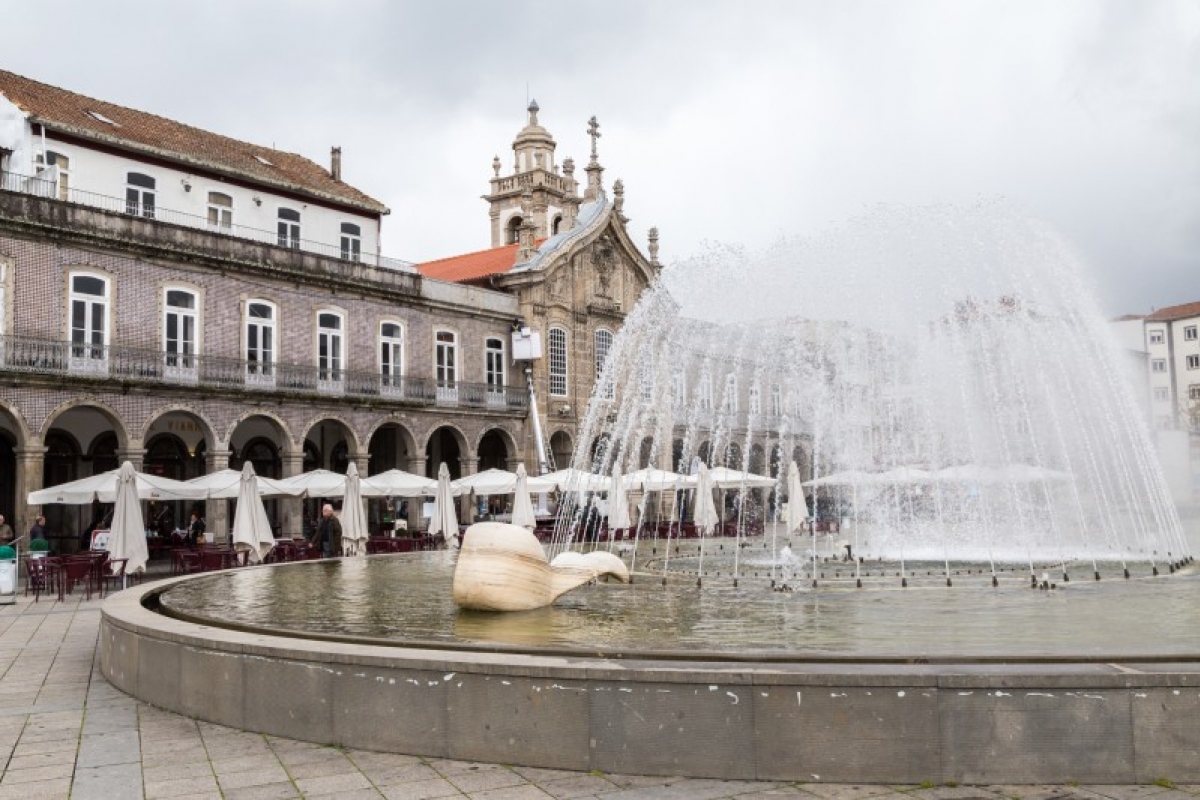