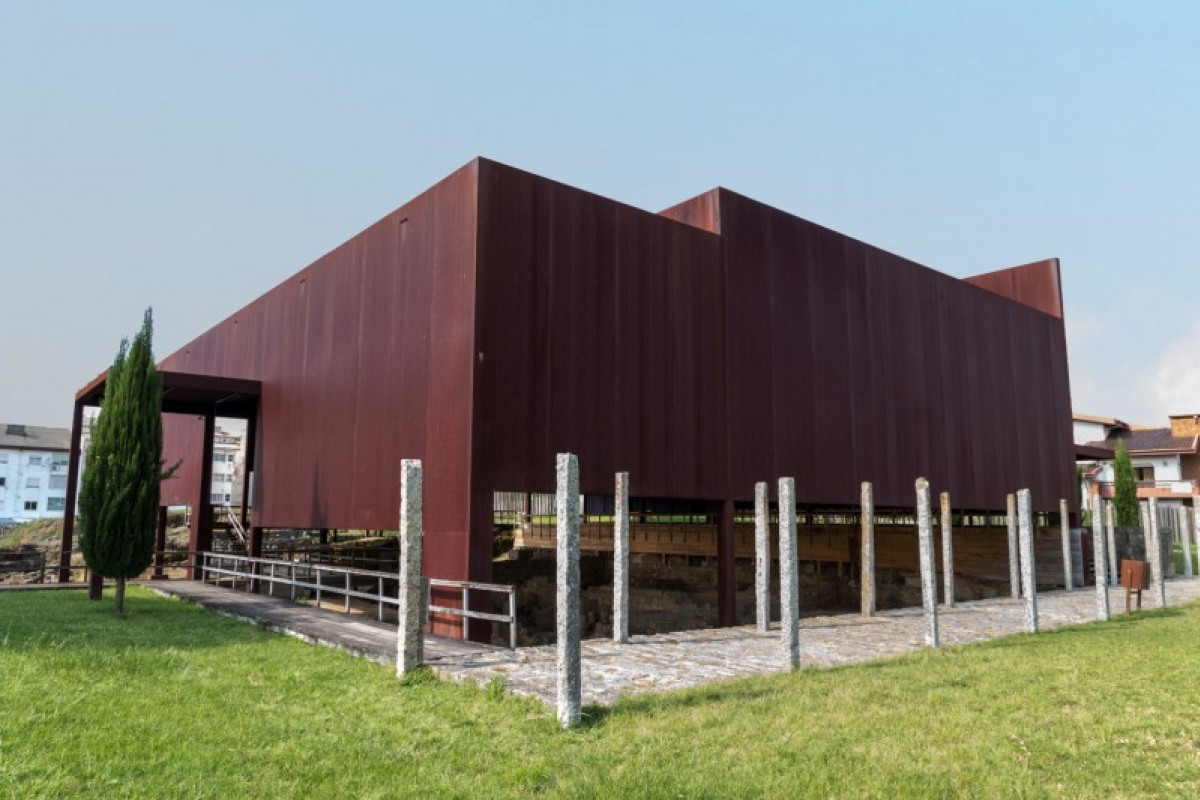 A visit to the past

Between 1977 and 1999, the Archaeology Unit of the University of Minho conducted an archaeological intervention in Alto da Cividade, in Braga, and found some ruins that we now know correspond to the Roman Thermae that existed in the city of Bracara Augusta in the beginning of the 2nd century.

The Alto da Cividade Roman Thermae were, at the time, a place for socializing and relaxing. The Romans took care of themselves and their bodies and these values were privileged in this space, thanks to the different cold and hot rooms, as well as the lecture hall – a spot for exercising.

So that you may have a more accurate perception of the space, we recommend that before starting the visit, you watch the video that explains how the Roman Thermae building functioned, how it was used and how it evolved over time.

North of the thermae building, archaeological remains of a Roman theater from the same time were also found. However, it cannot be visited – although it can be seen from the area where the Roman bath ruins are located – because it’s not yet fully excavated (the Archaeology students from the University of Minho are continuing this work).

Cool Tip: Before visiting the Alto da Cividade Roman Thermae, have breakfast at Colinatrum, a café with a very cool terrace. If you prefer, order brunch. 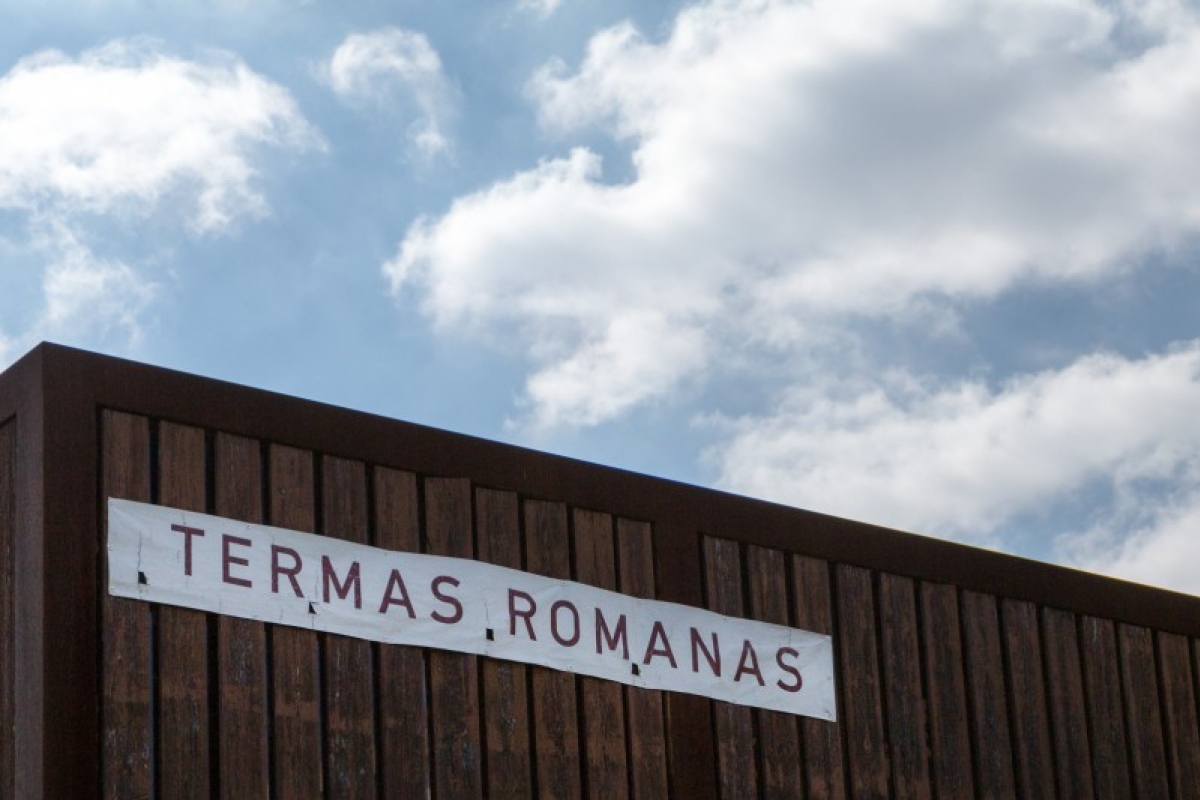 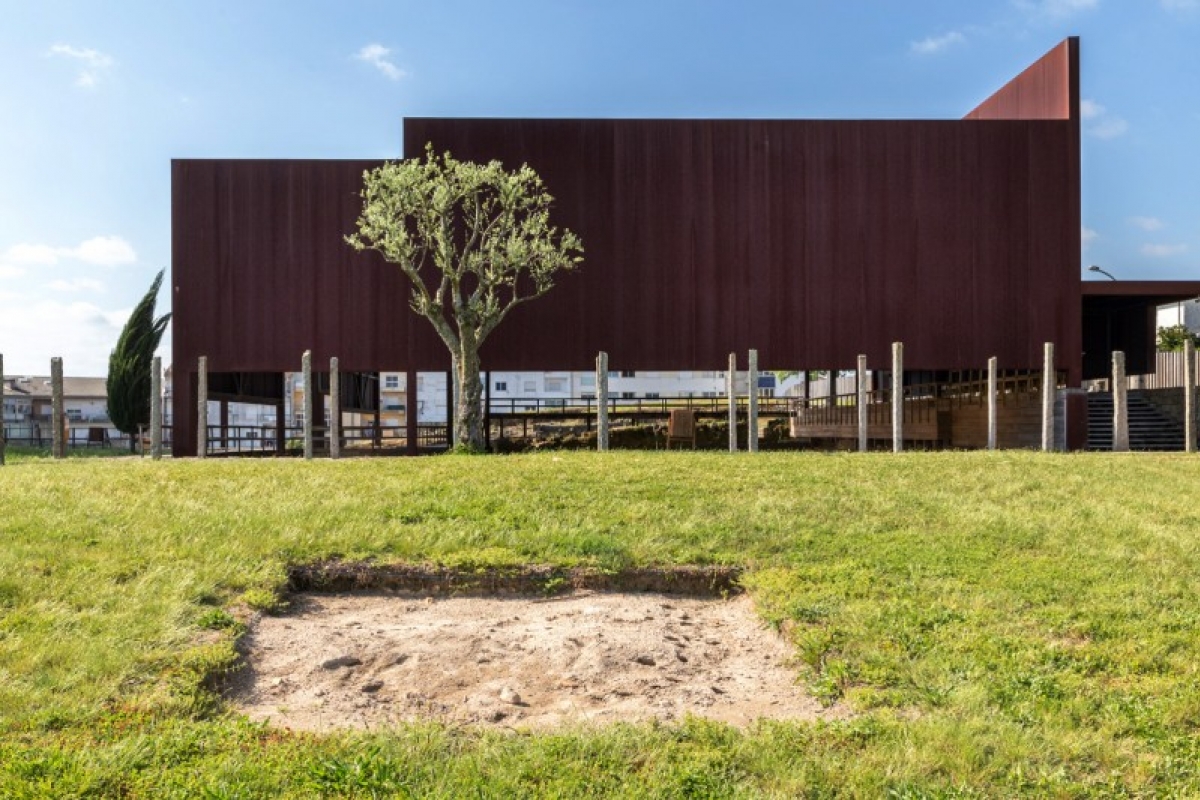 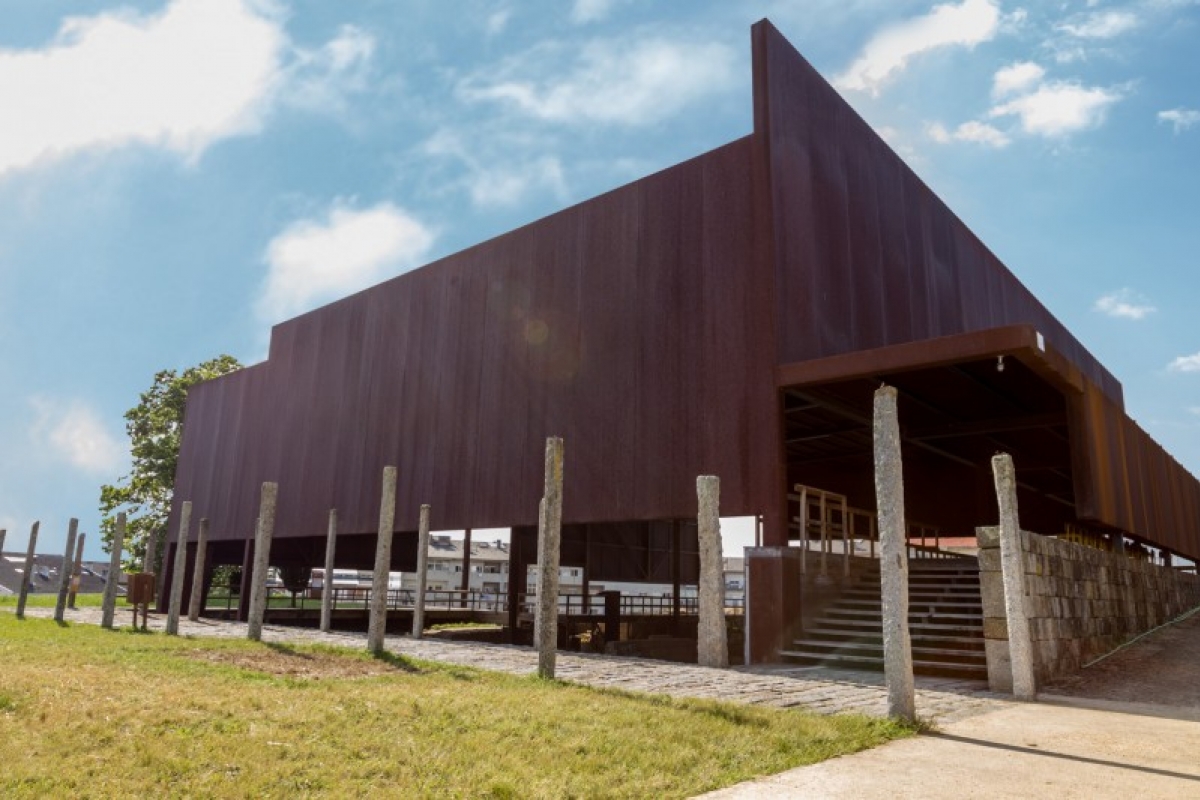 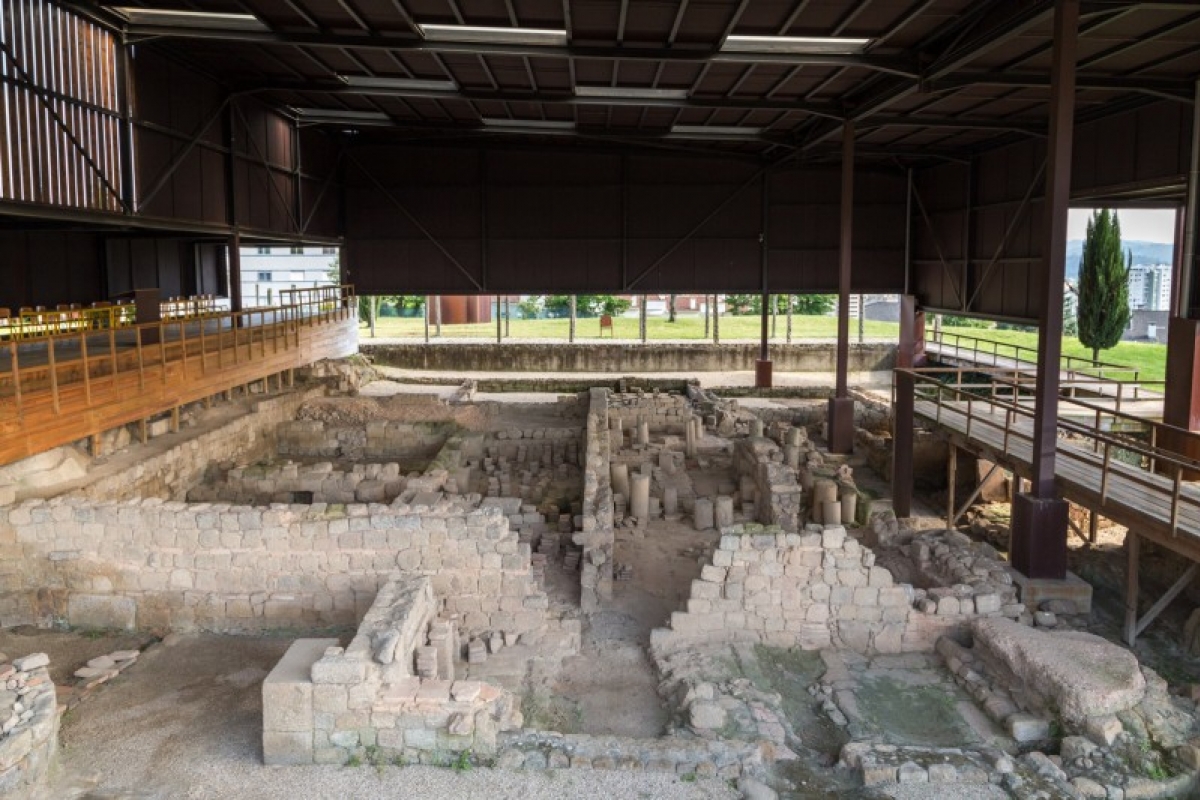 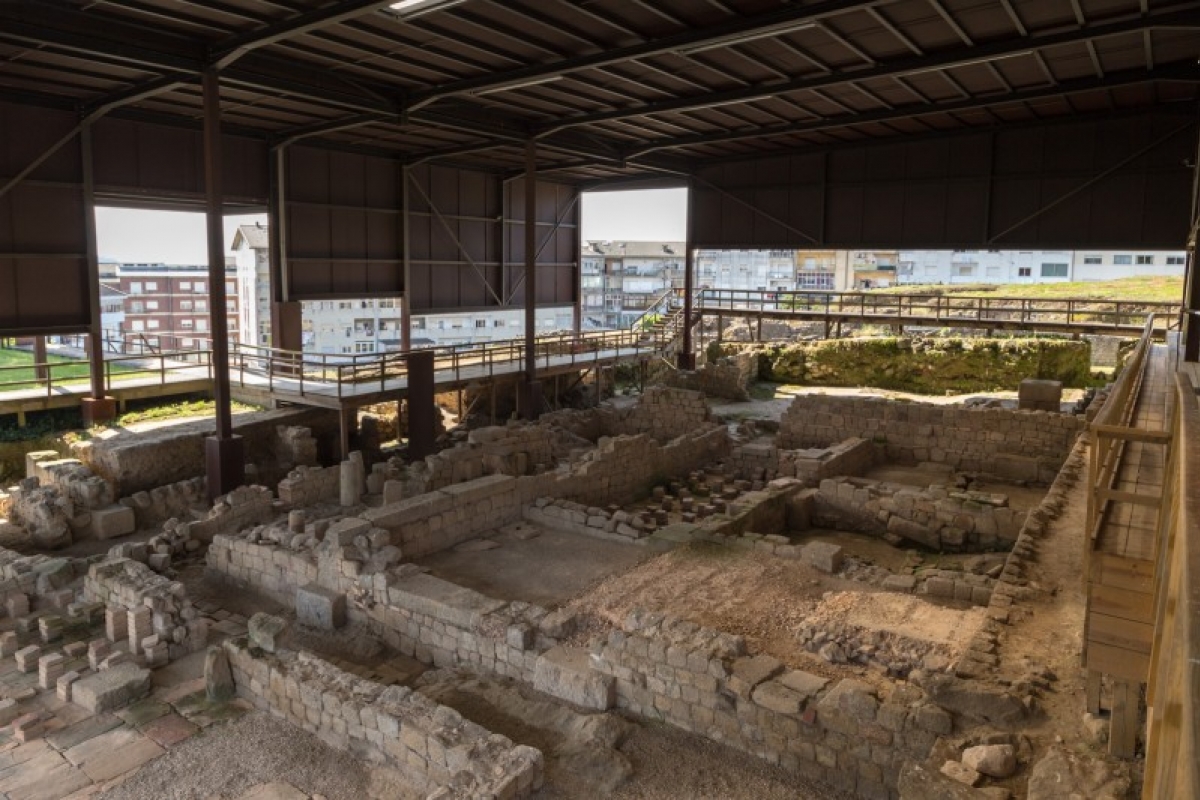 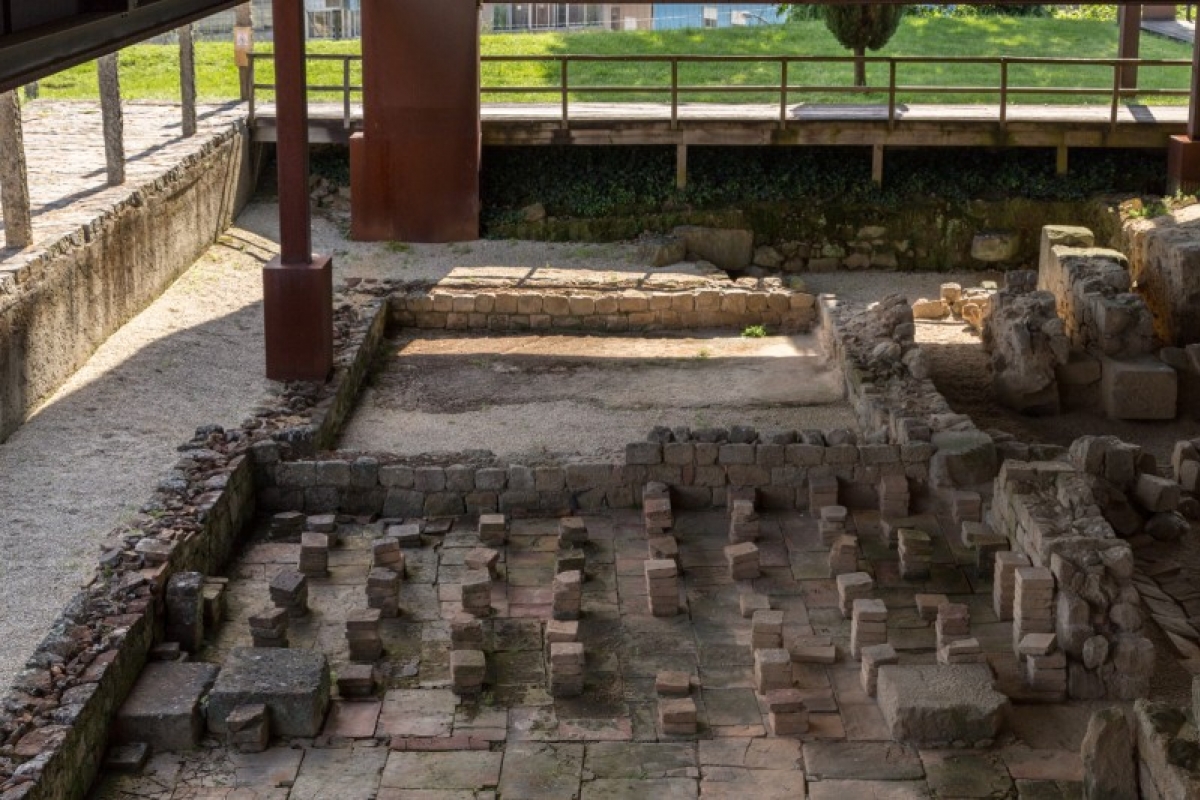 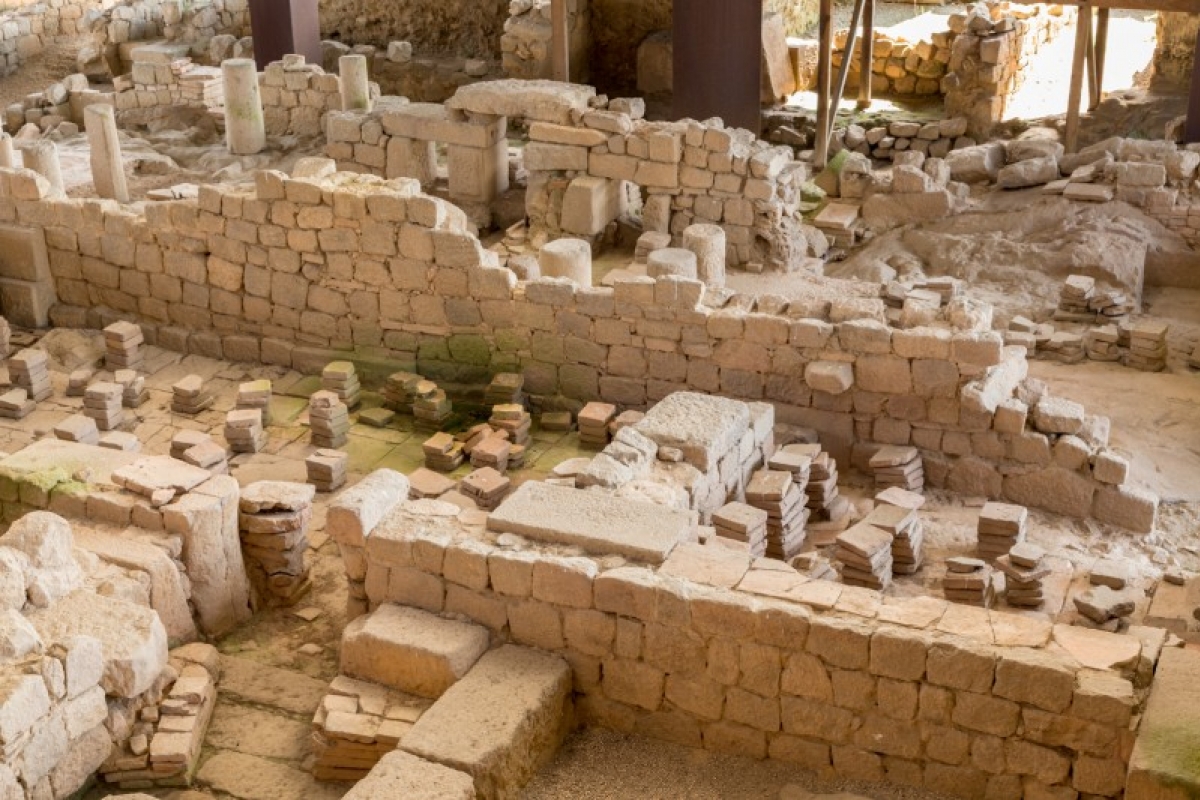 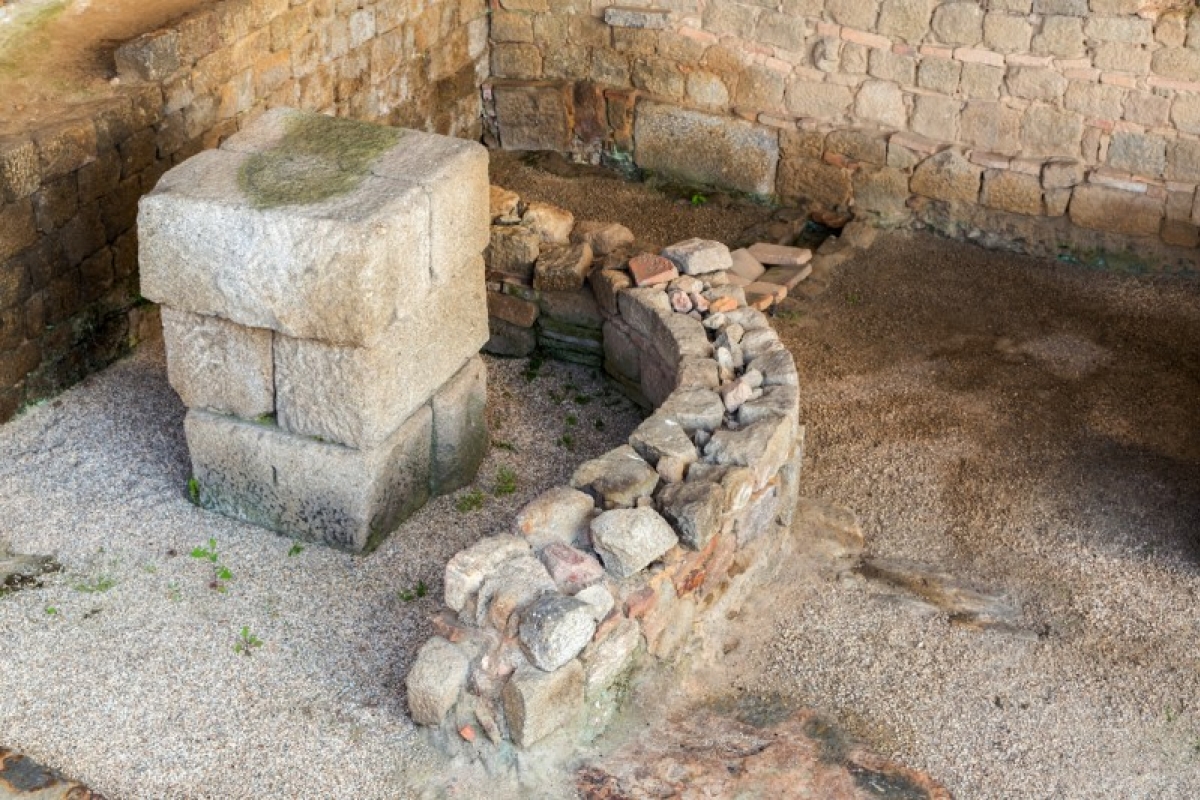