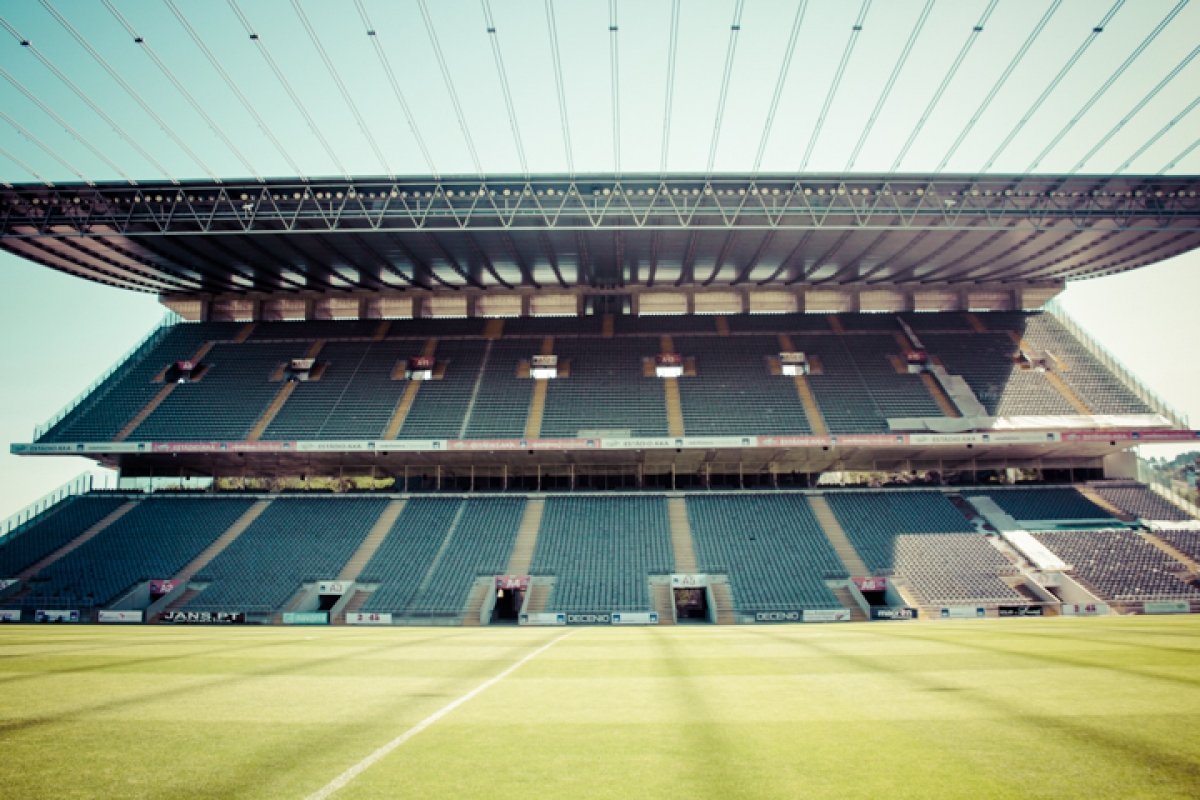 If you like football, keeping up with current trends or are passionate about architecture, you most probably already know it. The municipal stadium is one of the most outstanding works created by Eduardo Souto Moura, architect from Braga, winner of the Pritzker 2011, the "Nobel Prize for Architecture".

Currently, the stadium is used by the city’s football team, Sporting Clube de Braga, but it was built for the Euro 2004. Prepared to receive 30,286 people, it took three years to be built.

Considered one of the most beautiful and unique stadiums in the world, it has already received a referral from the Financial Times and even praise from the President of the United States – Barack Obama – during the Pritzker Prize ceremony. It has also been distinguished with the Secil Award in two categories: architecture and civil engineering, in 2004 and 2005, respectively.

This work, signed by Souto Moura and by Rui Furtado, engineer, stands out because of its unique structure for a stadium, which was designed as a show stage, similar to an ancient theater, and because of its surrounding landscape. Built on the rocky Mount Castro, it took two years to remove the granite, which would be used to make the concrete necessary for its construction.

The lateral stands also make it unique, as well as the view from the top: a valley on one side and on the other an impressive quarry. The eastern stand is directed to an avenue, while the western stand rises above the quarry, creating, on the inside of the stands, a fascinating game of natural light.

The cover, which is one of a kind in the world, is supported by a structure of steel cables that cross the entire field, allowing the pitch to receive natural light. It is indeed a fascinating piece of work that has been visited by people from all over the world, who are enchanted and moved by its magnificence.

A stadium that is worth visiting on game day, to support Sporting Clube de Braga, and with a guided tour in order to get to know it more profoundly: a visit to the memorial, the locker rooms, the pitch, the 6th floor, the VIP area and the press room. 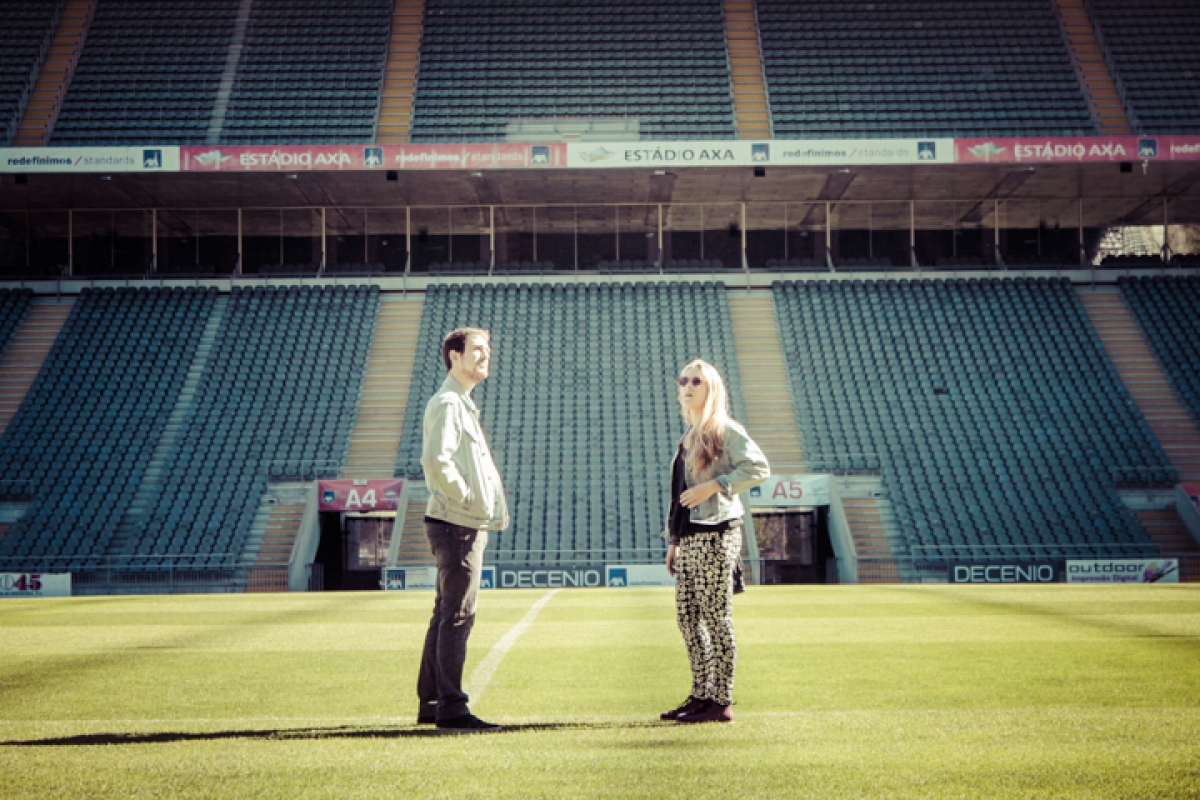 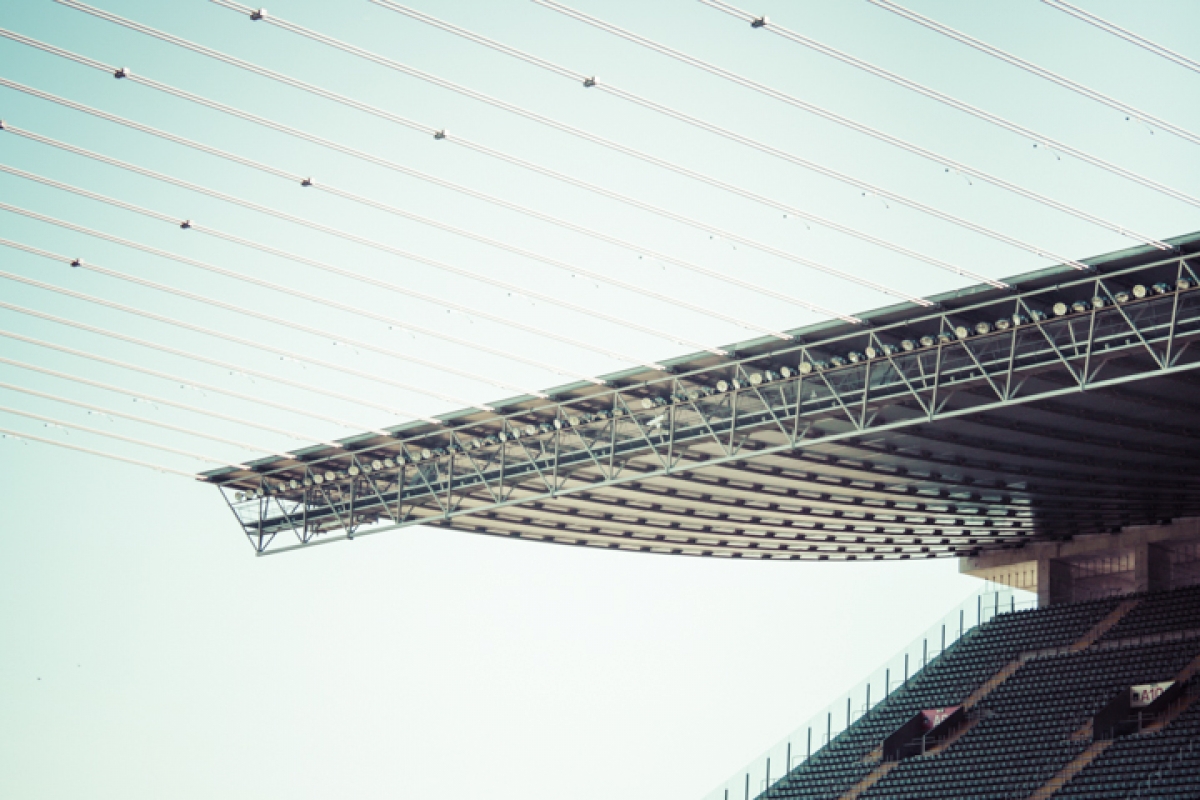 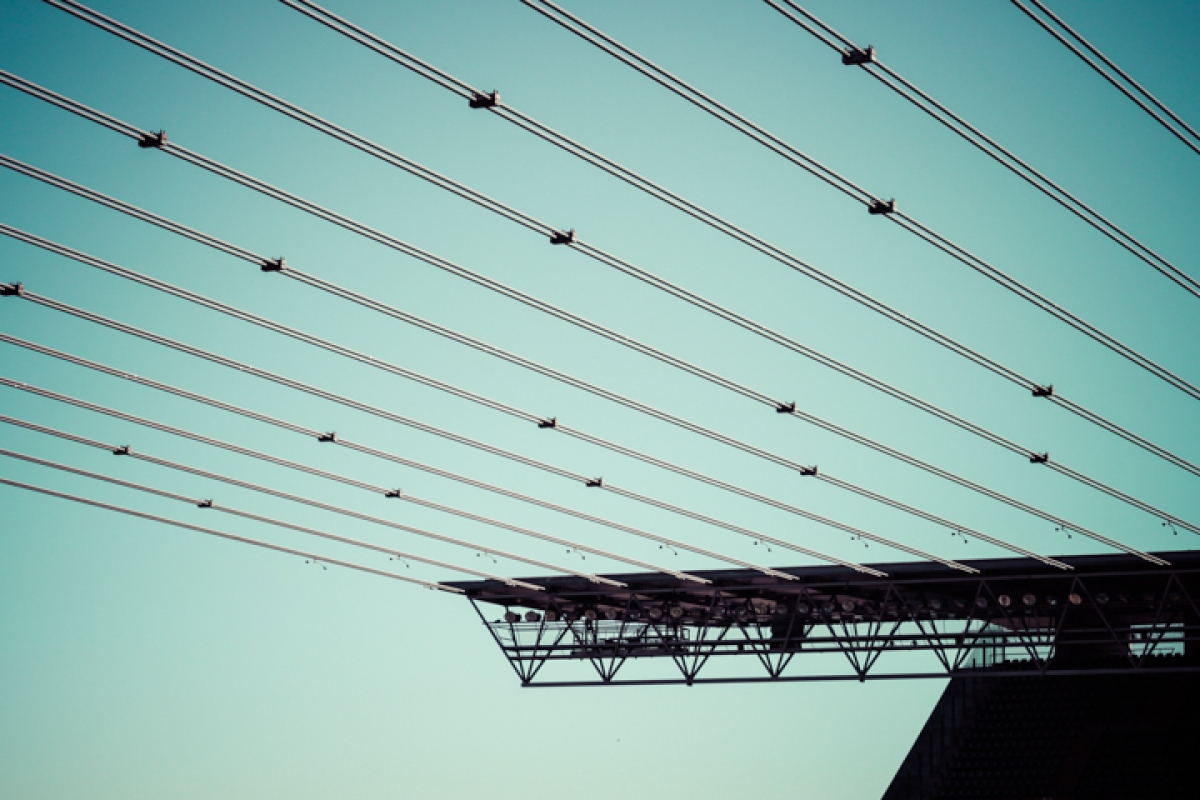 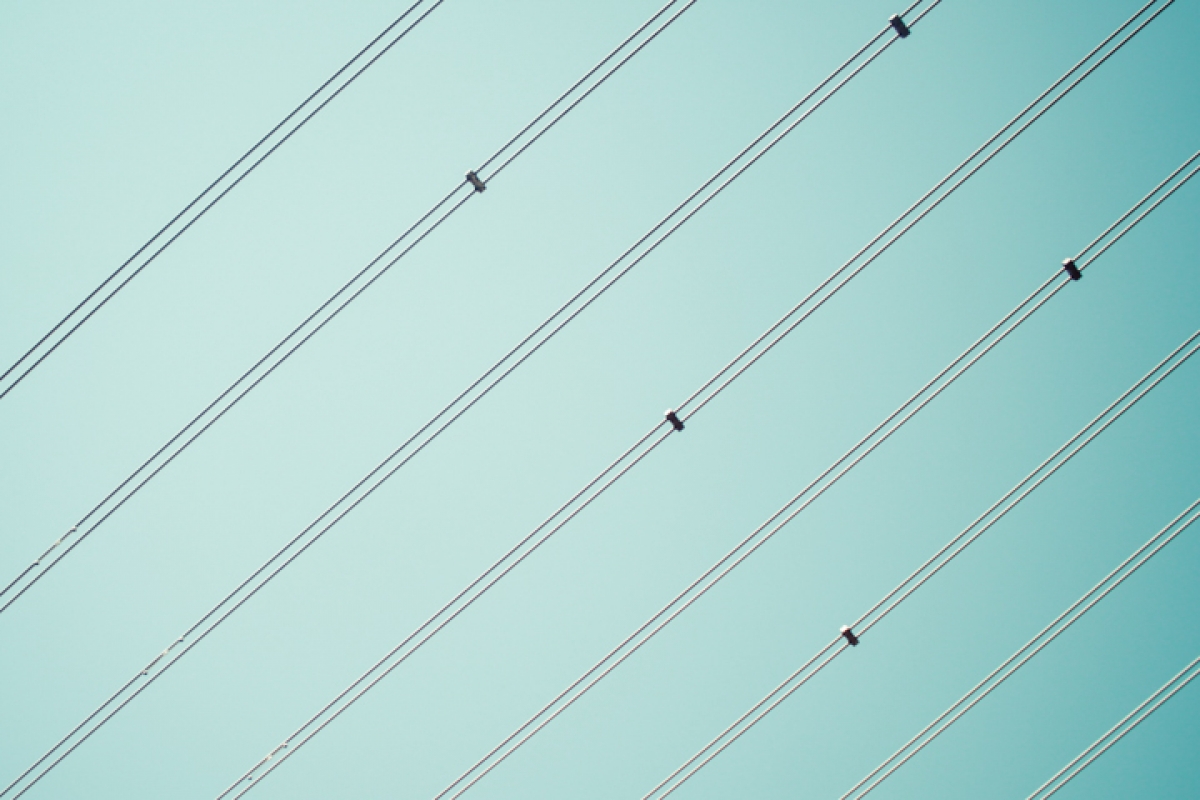 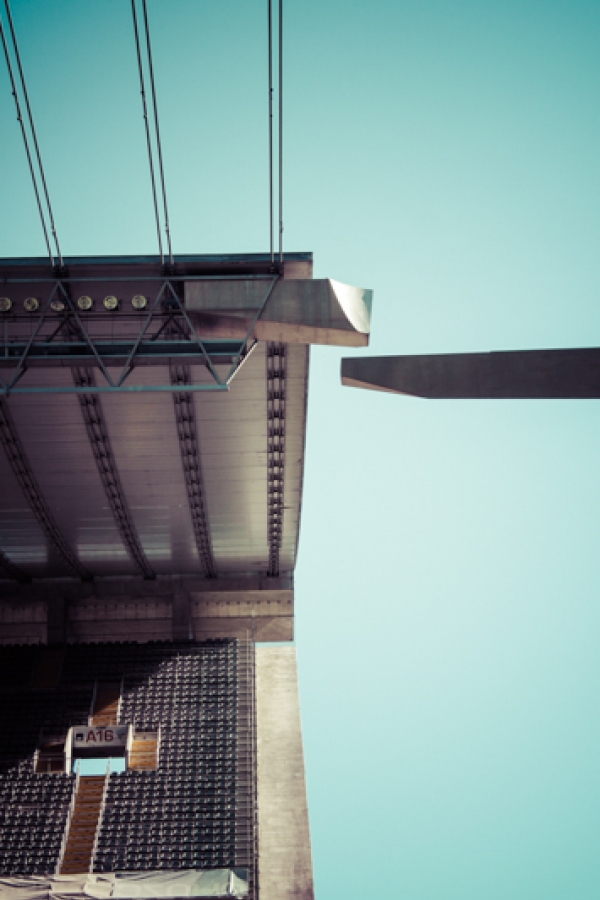 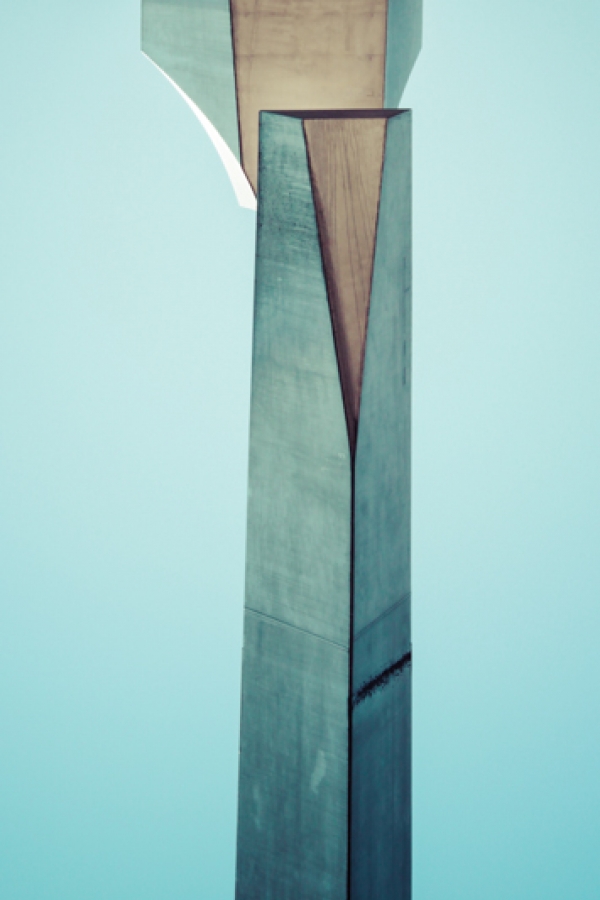 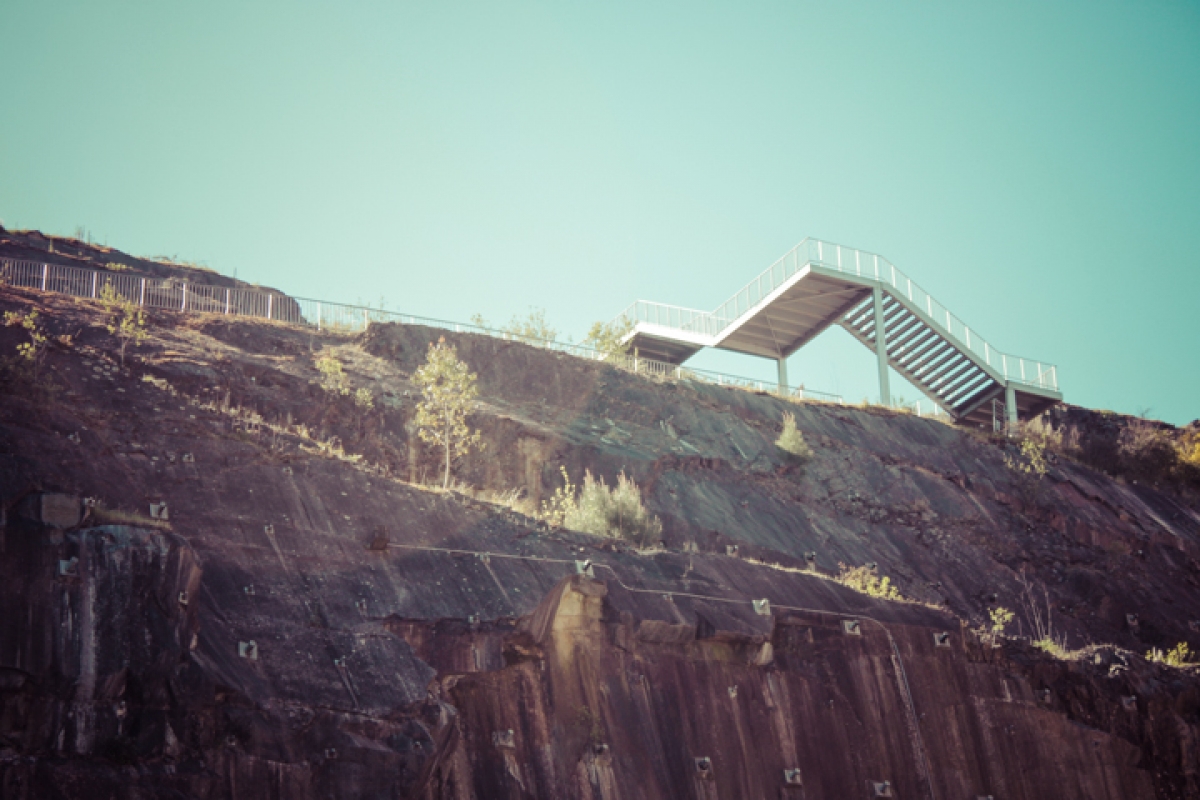 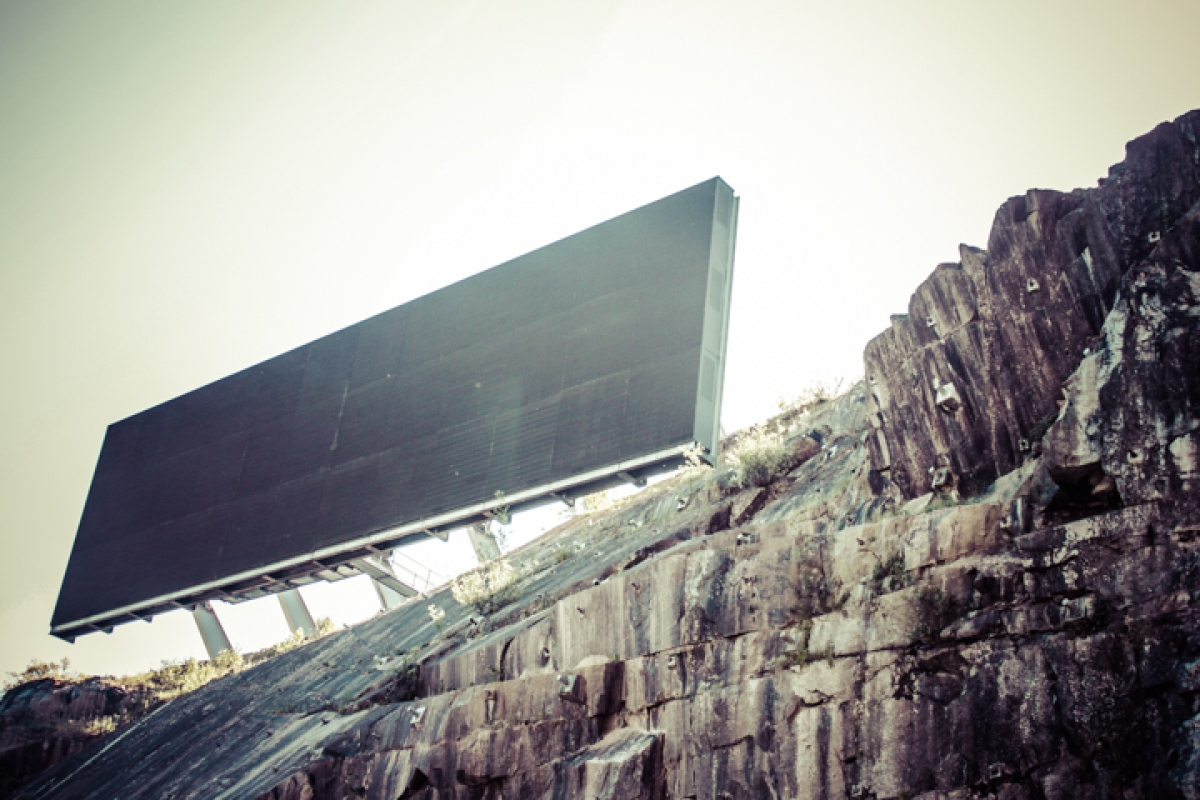 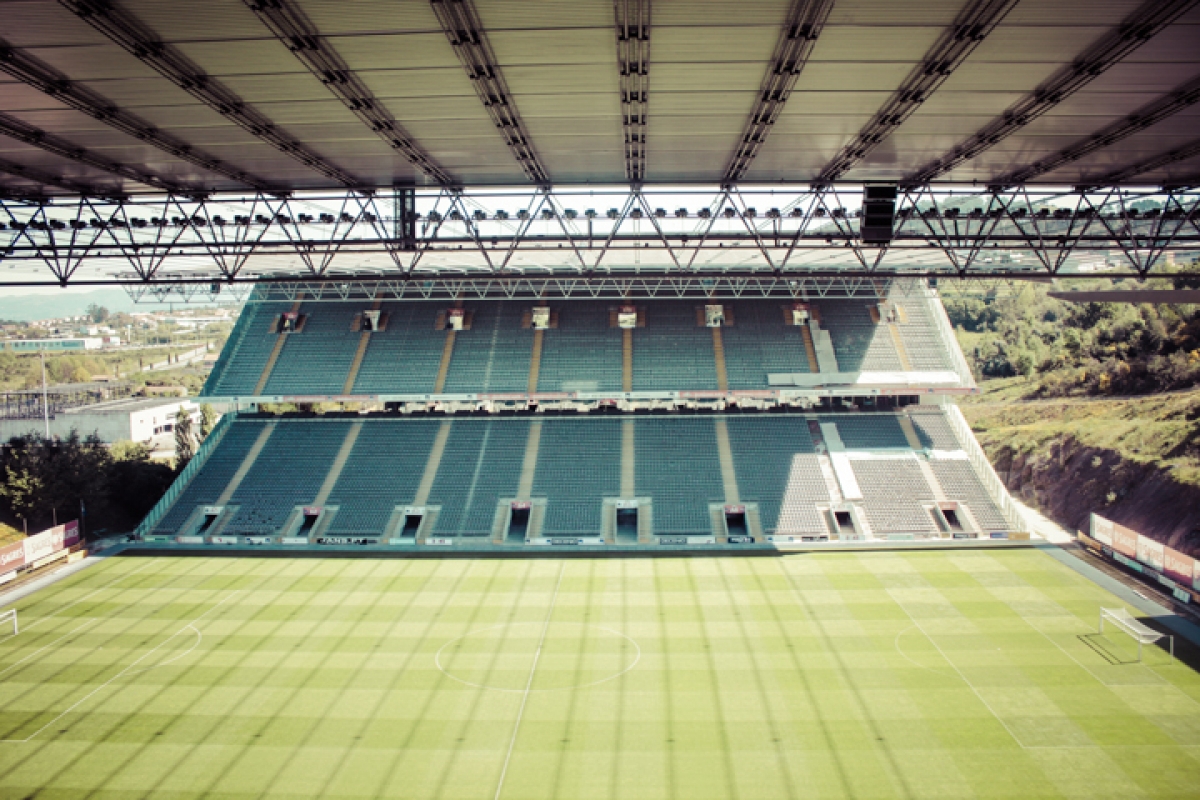 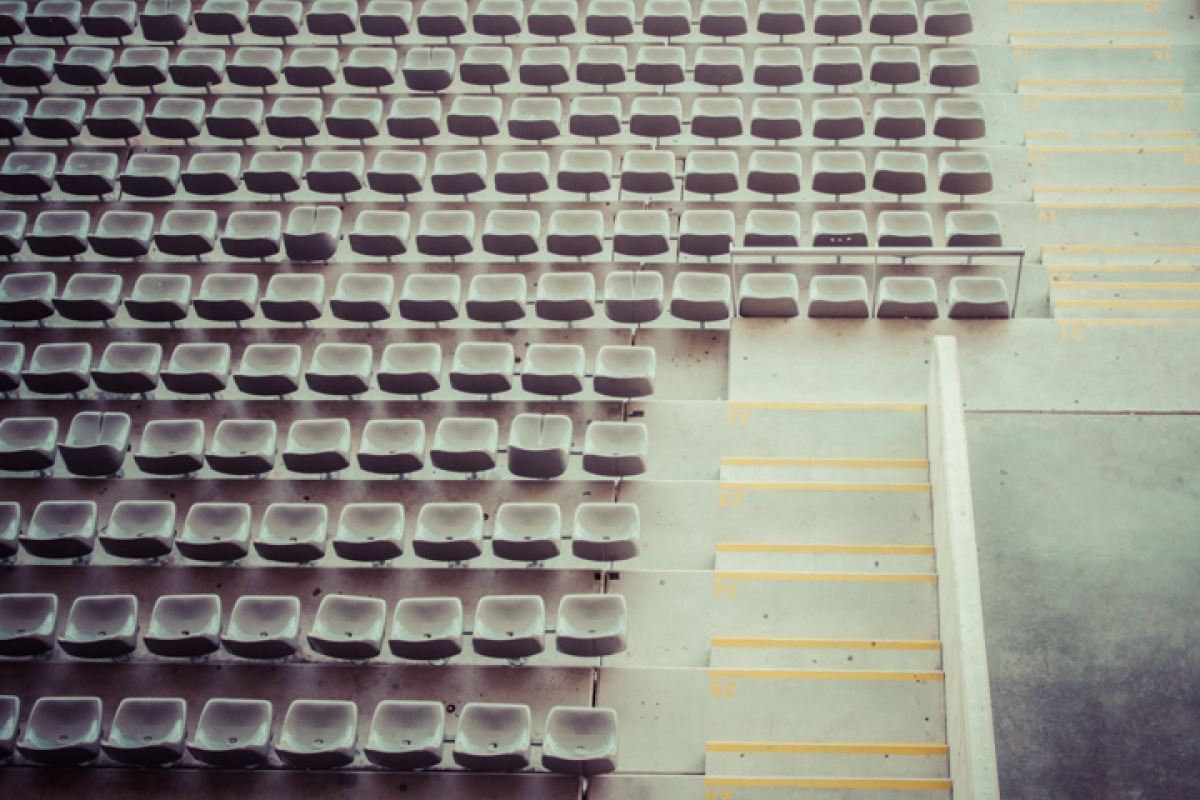 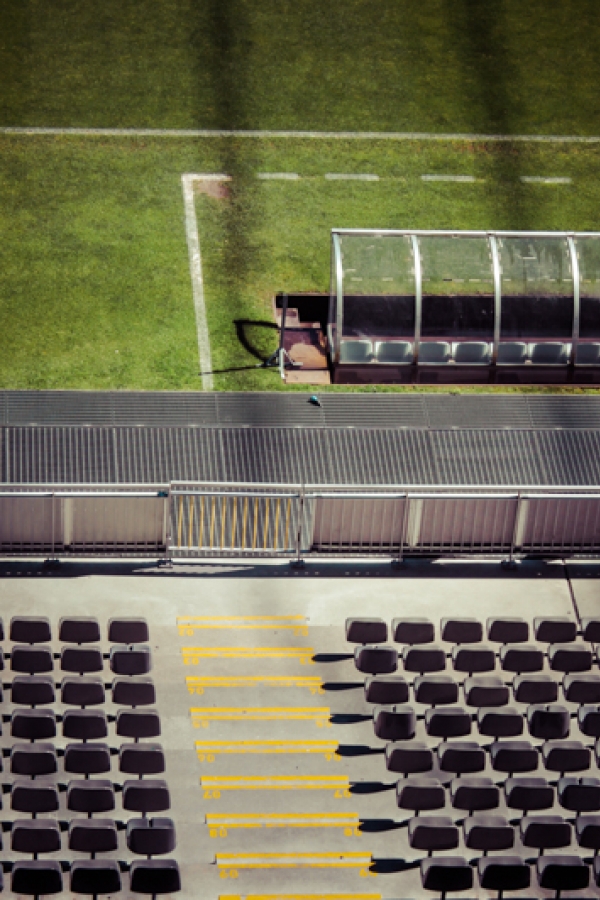 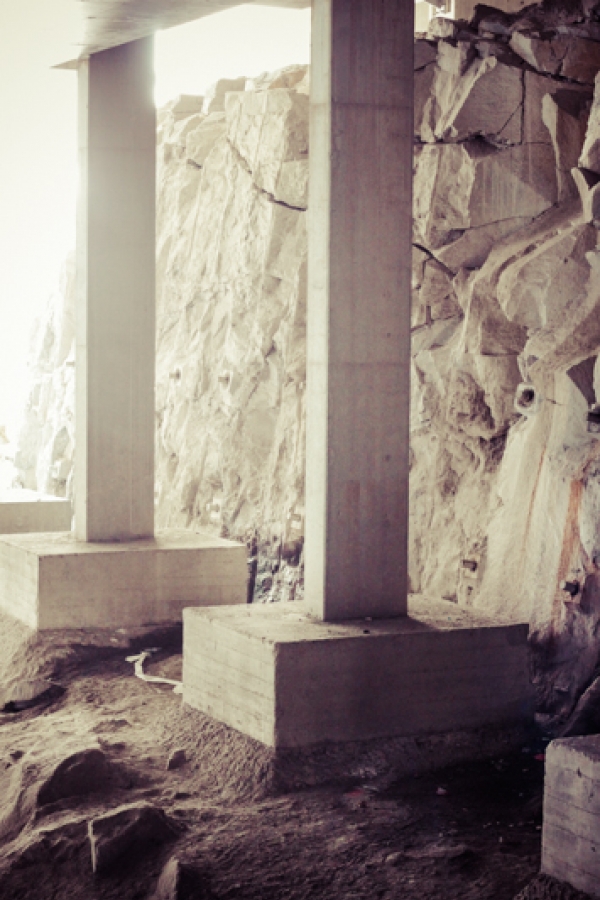 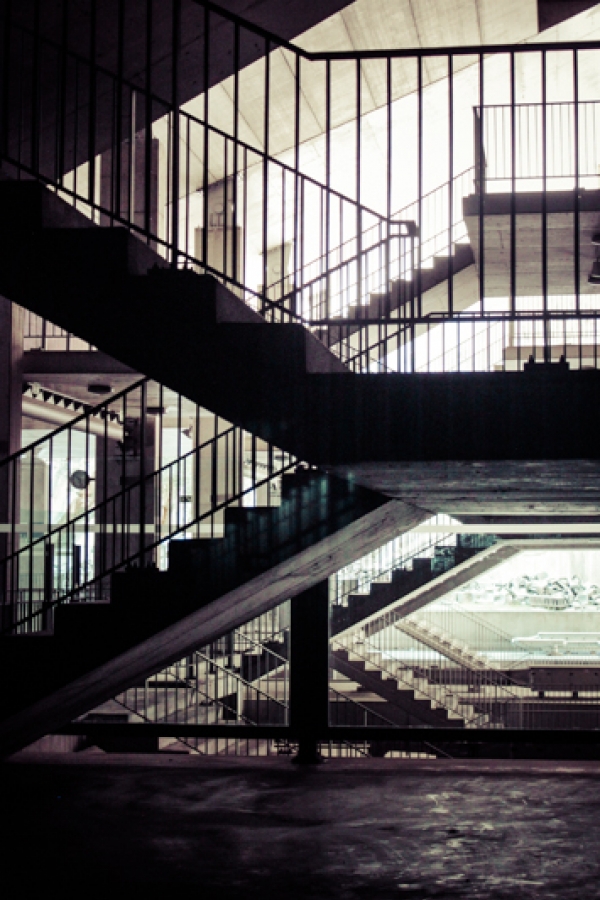