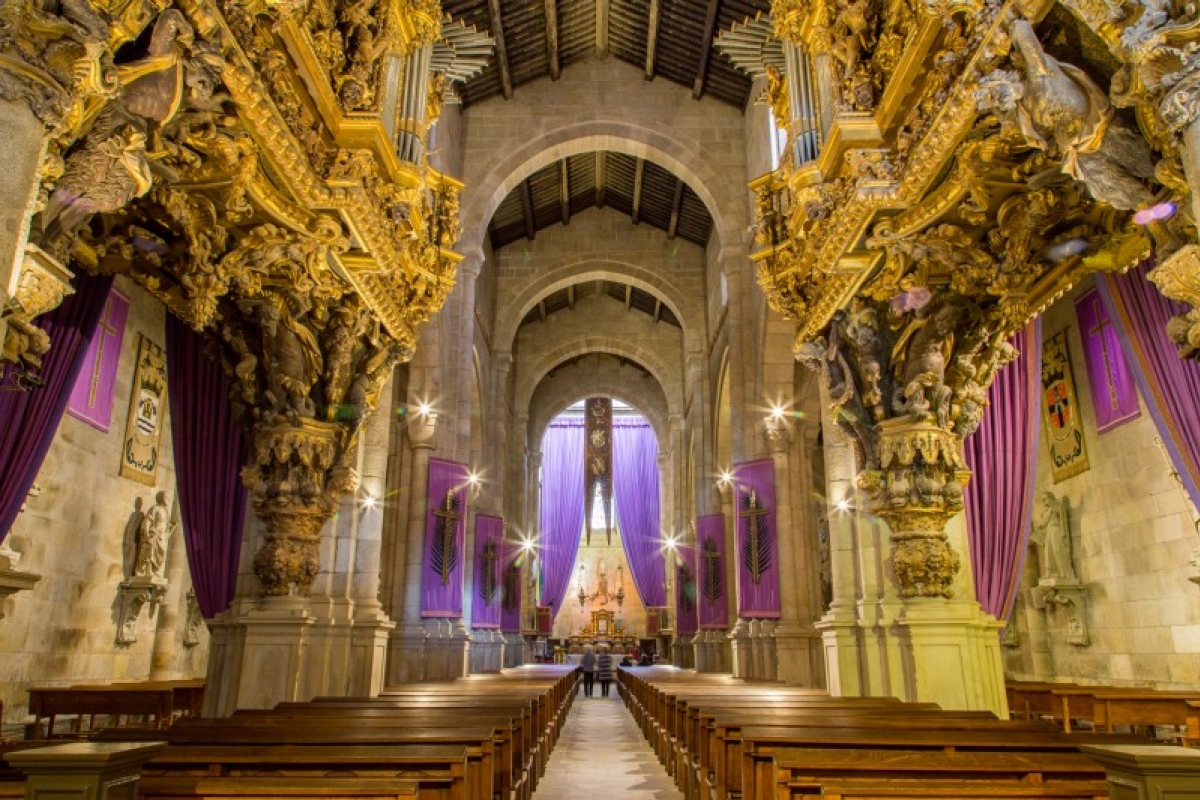 “It’s older than the Braga Cathedral!”

There’s a popular saying that goes something like this: "older than the Braga Cathedral" and it isn’t used by chance! This is the oldest cathedral in the country and, interestingly enough, its first construction project began even before Portugal was a nation.

The city of Braga was founded and expanded around the Cathedral and today we can observe the influences of various eras on its walls, facades and predominantly Baroque interior.

Locals use the cathedral’s main and side entrances as a shortcut in the middle of their busy days, which confers the cathedral an unusual and almost familiar charm, while showing off the space’s greatness. It’s much more than a religious or tourist spot. It’s part of the life of Braga and its inhabitants.

The Cathedral remains a great symbol of the city and continues to surprise those who enter. Its ceilings, pipe organs, the special altar whose front was constructed with a leftover part of an old altarpiece that D. Diogo de Sousa had ordered when building the chapel... The Cathedral and the tiny chapels that surround it are special, each one in its own way and they must be visited!

Cool Tip: It’s believed that Braga’s Cathedral was built on the foundations of an ancient Roman market or temple dedicated to Isis because on one of its outer walls there’s a votive stone with that statement. It’s a detail that not everyone notices, so be sure to discover it! 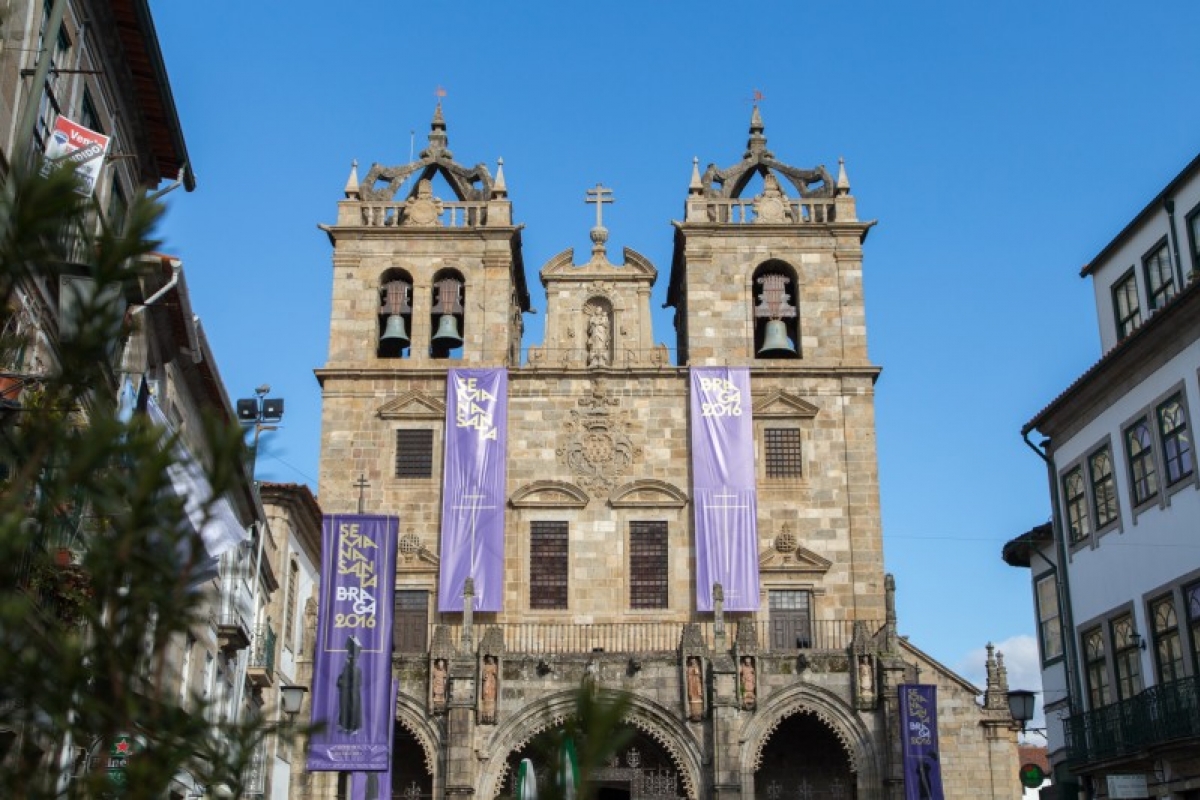 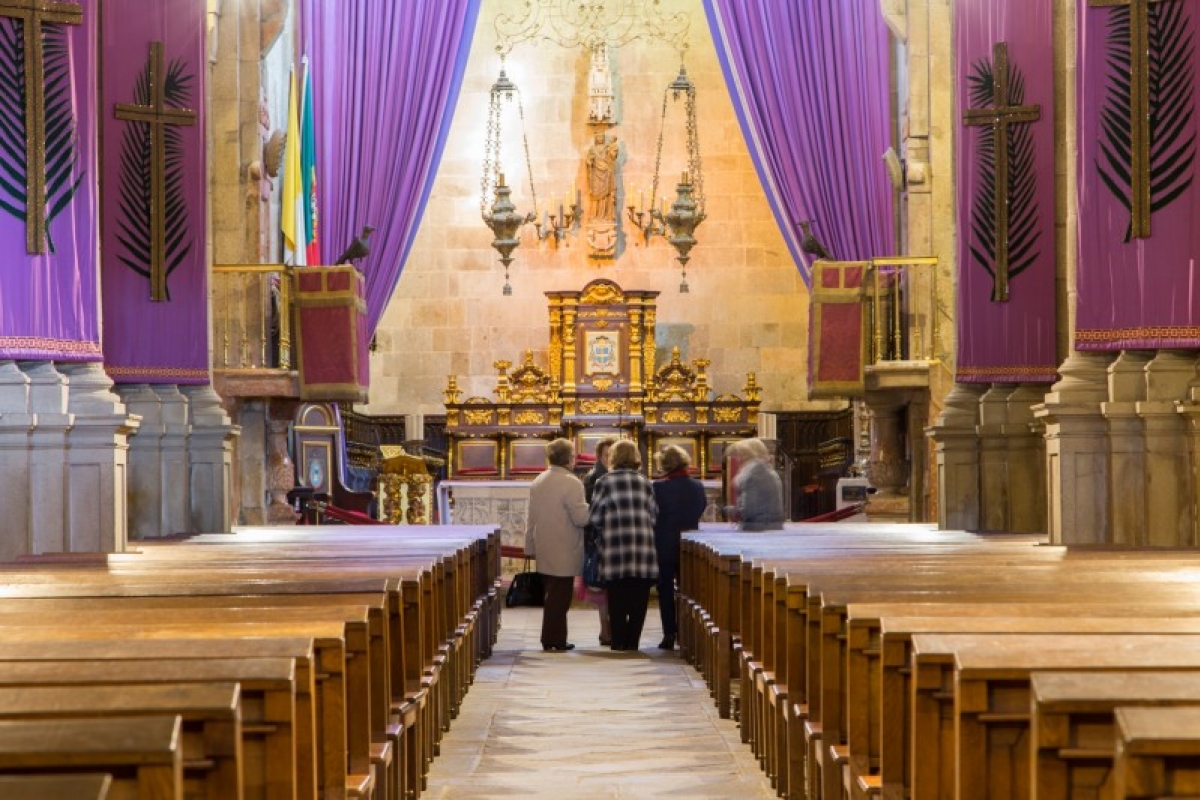 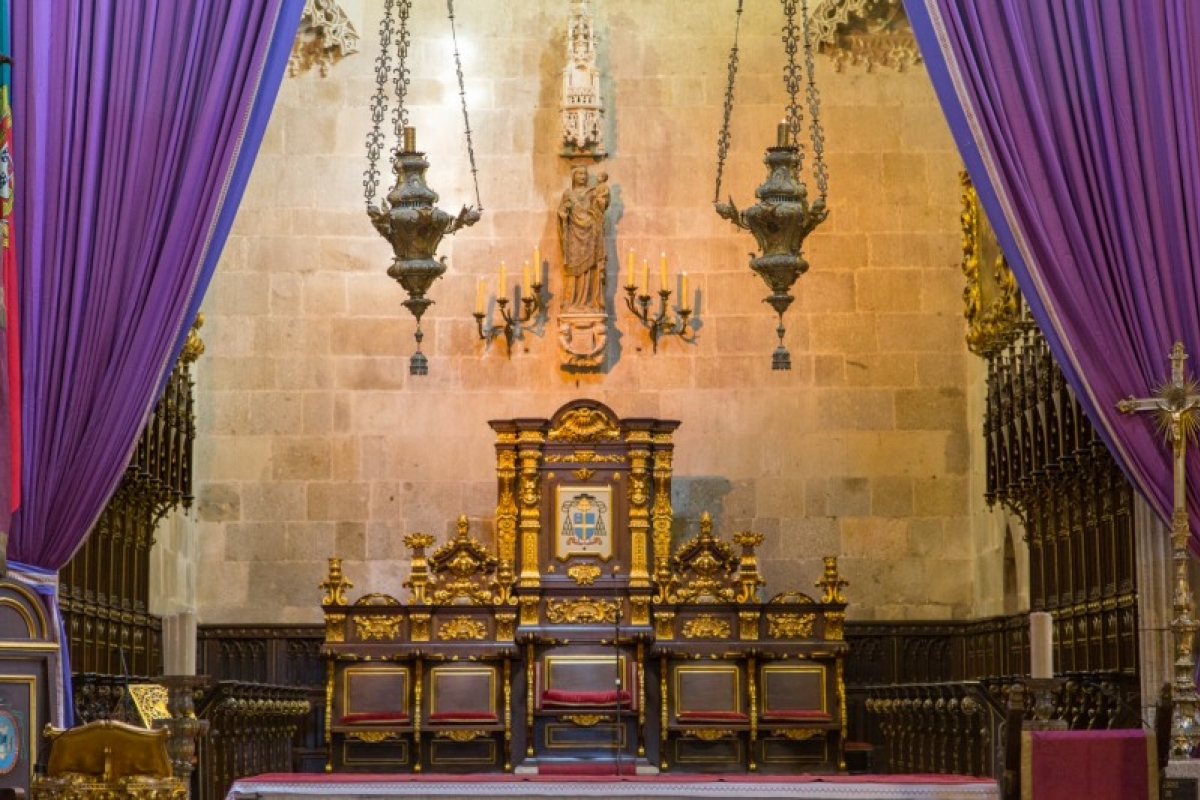 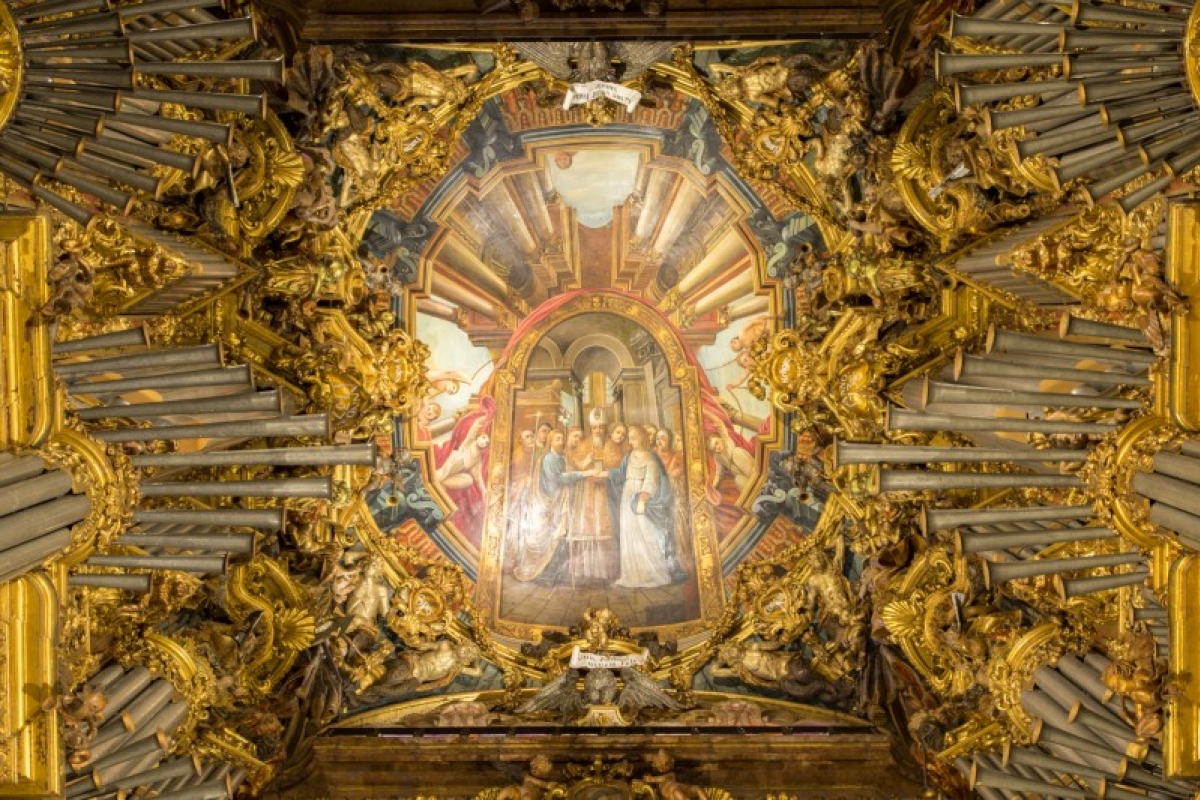 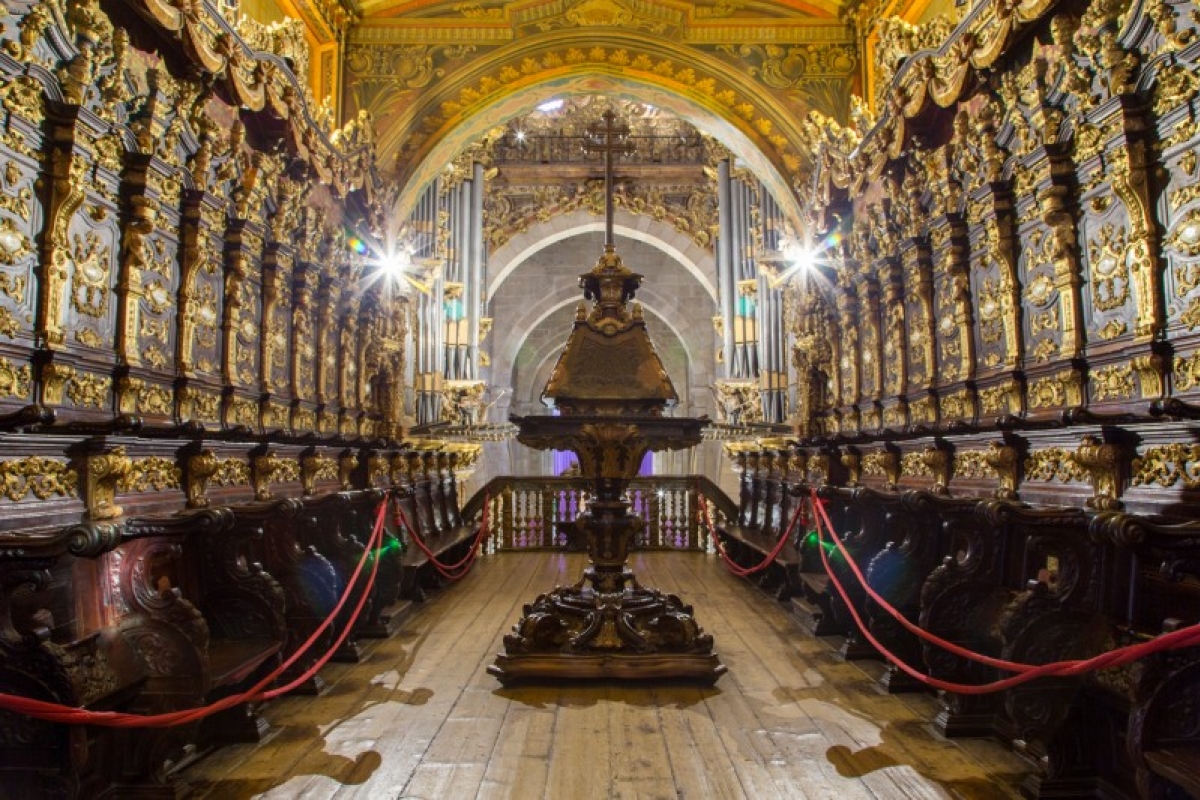 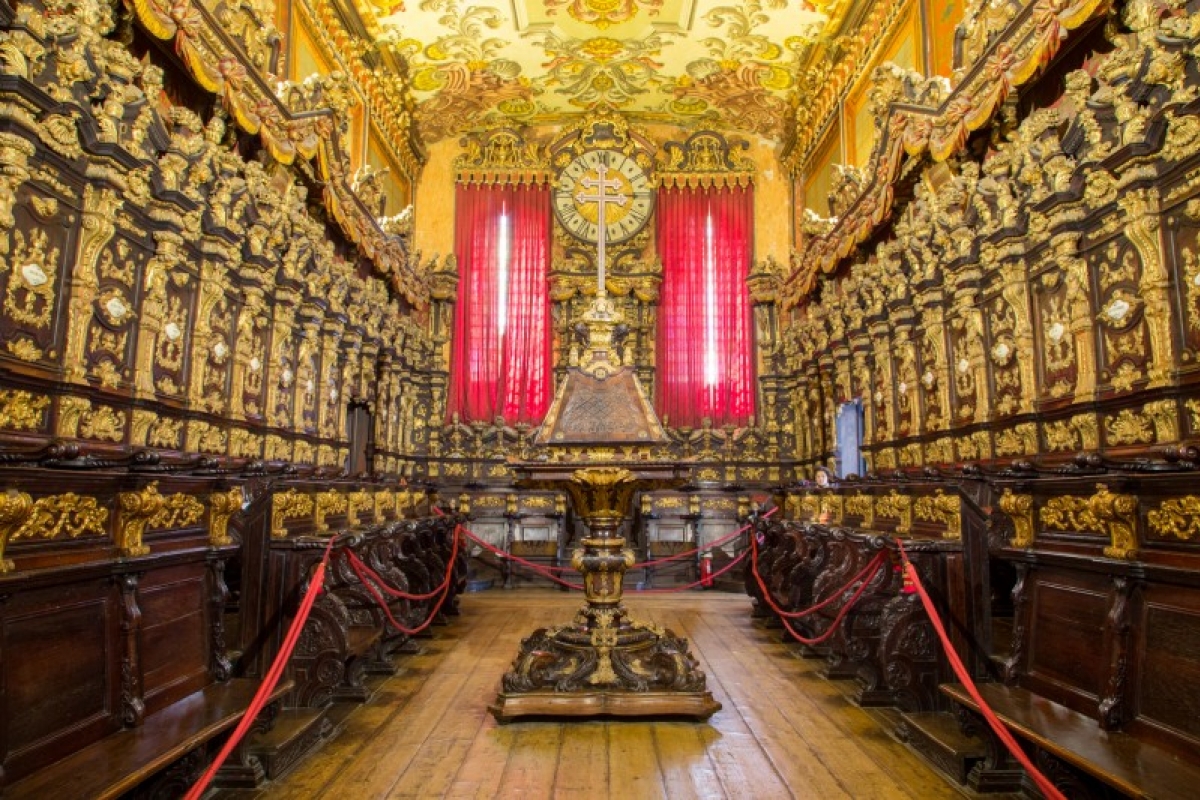 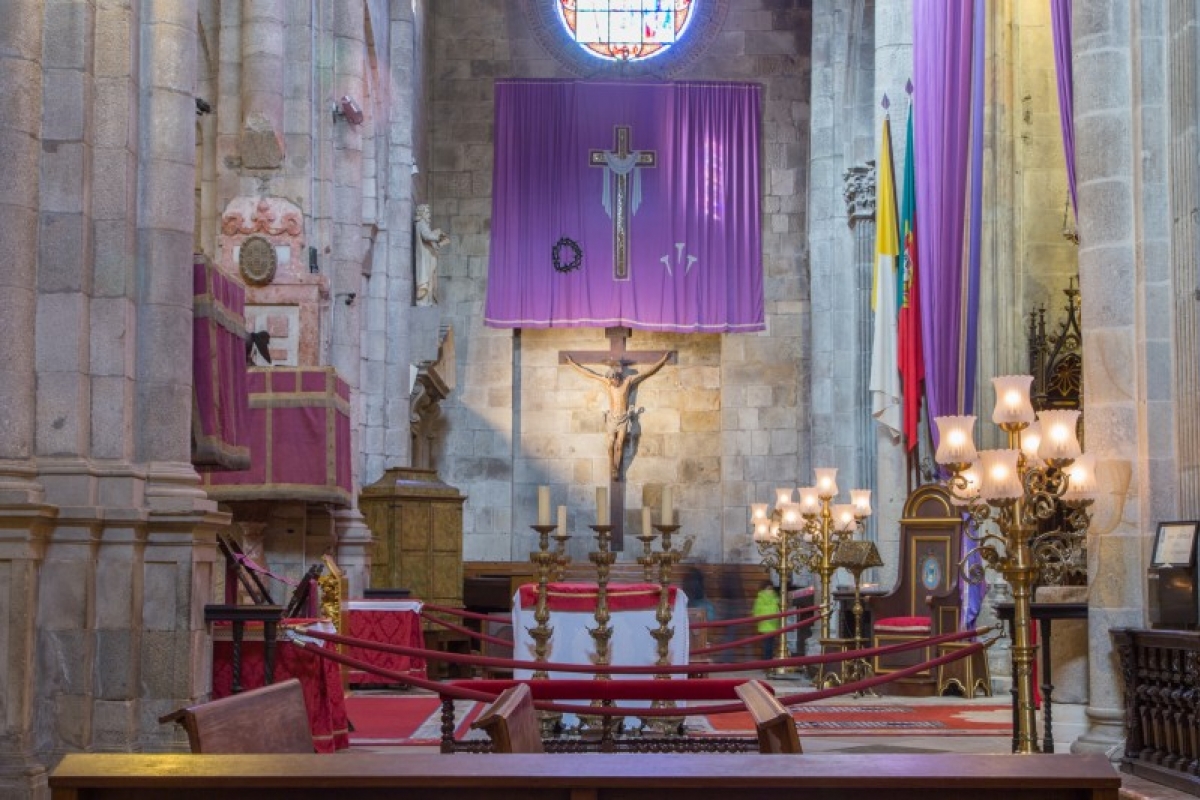 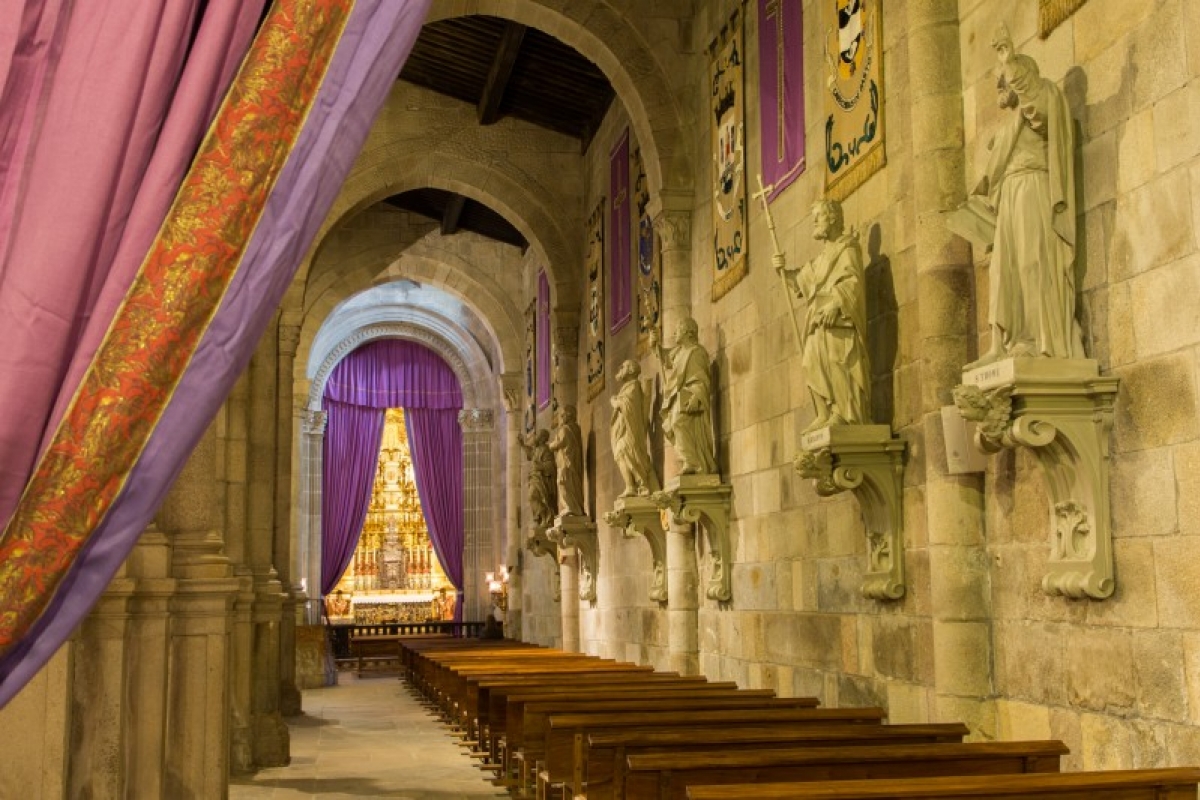