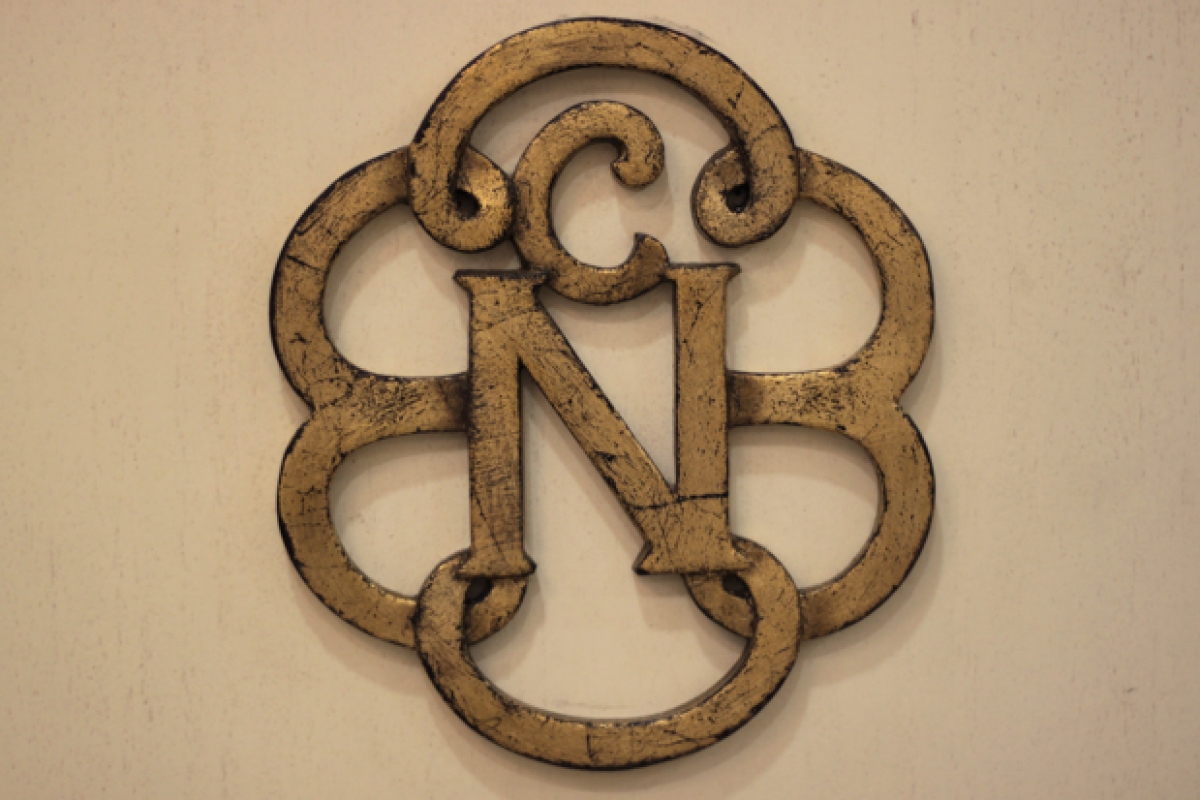 Considered the best “pastéis de nata” in Braga, at the Casa das Natas you’ll find several types of these Portuguese tarts: with simple custard cream, with cinnamon, with cinnamon and sugar, with chocolate or almond covered.

The first Casa das Natas opened its doors next to Braga’s main Bus Station, but quickly expanded to other places in the city, such as Nogueira and São Vicente.

This is a place that stands for quality and the alliance between tradition and innovation. Not only are the custard tarts marvelous, but their birthday cakes are also very popular, as is their “pão-de-ló esquecido” (“forgotten sponge cake”), a Braga delicacy that dates back to 1980 and that was recovered by this house in 2012.

Here, you’ll find delicious temptations in an environment that takes us back to the Portuguese tea rooms from other eras.

Recently, the Casa das Natas also began baking a large variety of bread, and every day there is a surprise, with a different type of freshly baked bread. In addition to baking the most sought after bread, such as the typical bijou, whole wheat or water bread, it also offers organic bread, as well as bread made exclusively with rye flour.

A full house with pastry and bakery, but which is always and foremost, the Casa das Natas. For example, a coffee and a custard tart is a great little pleasure that you can fully enjoy right here. 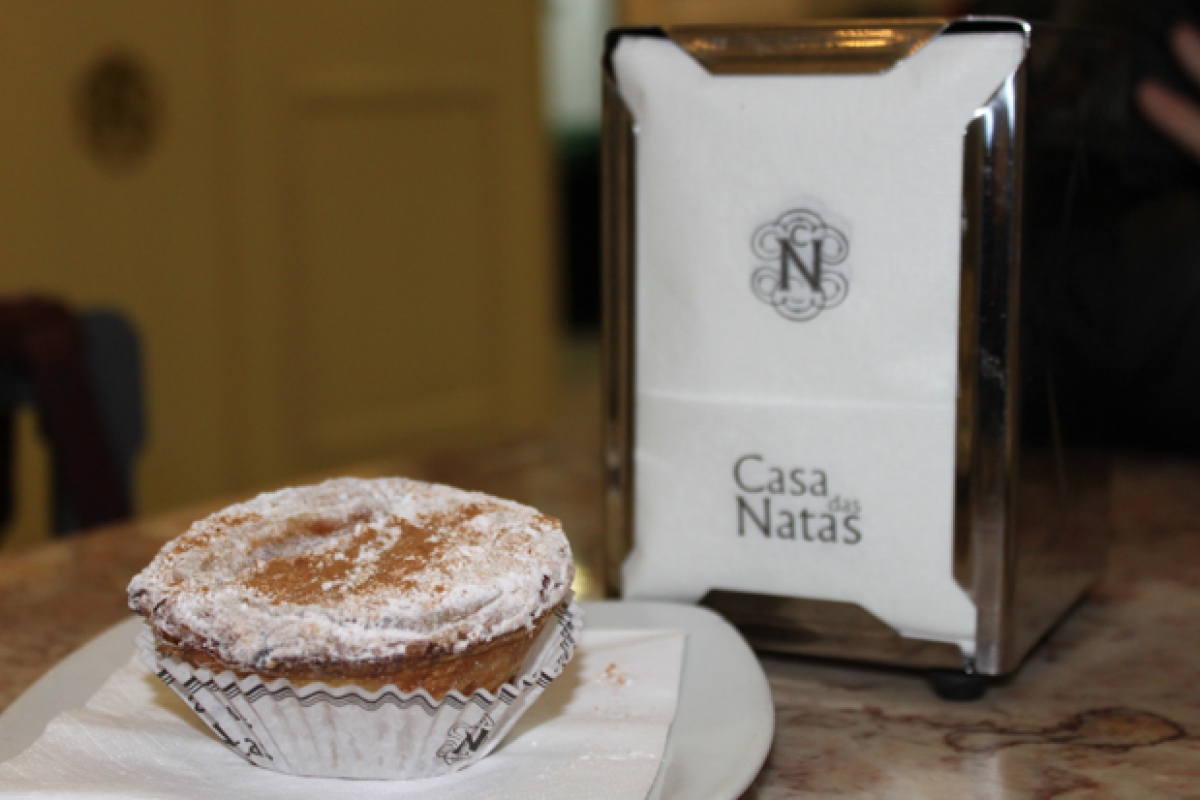 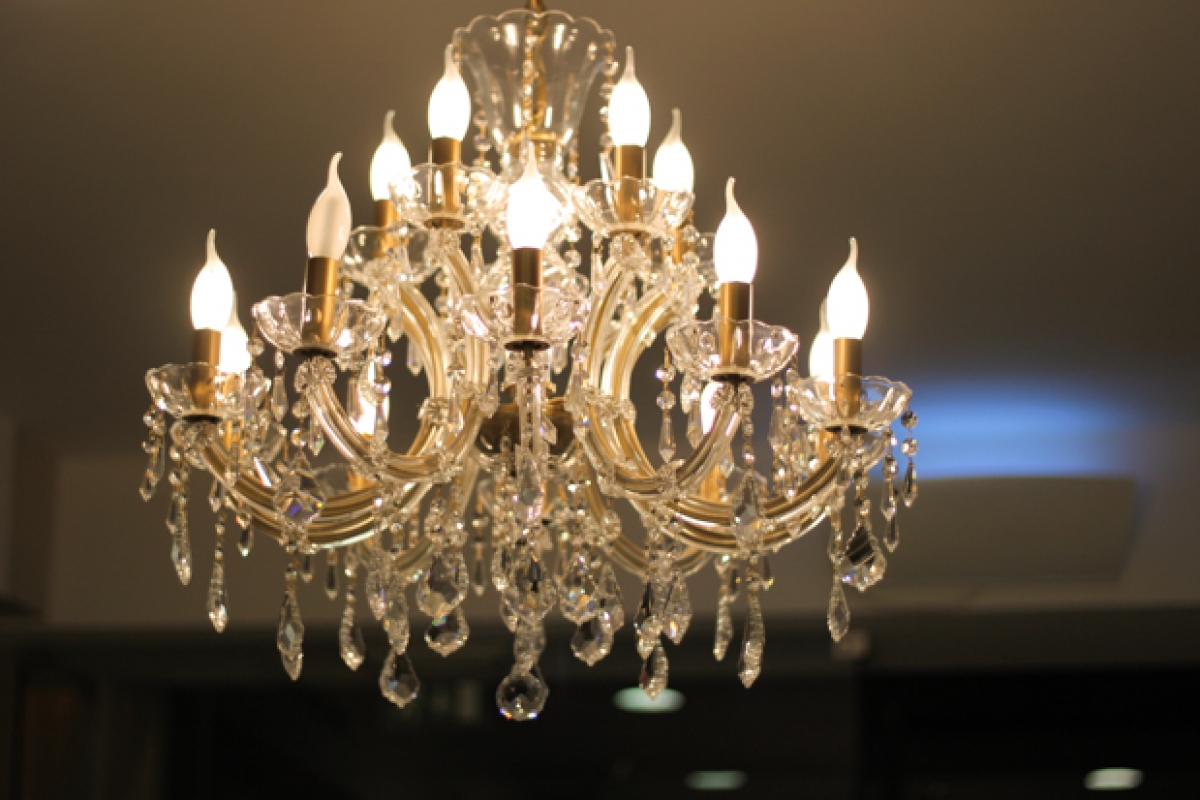 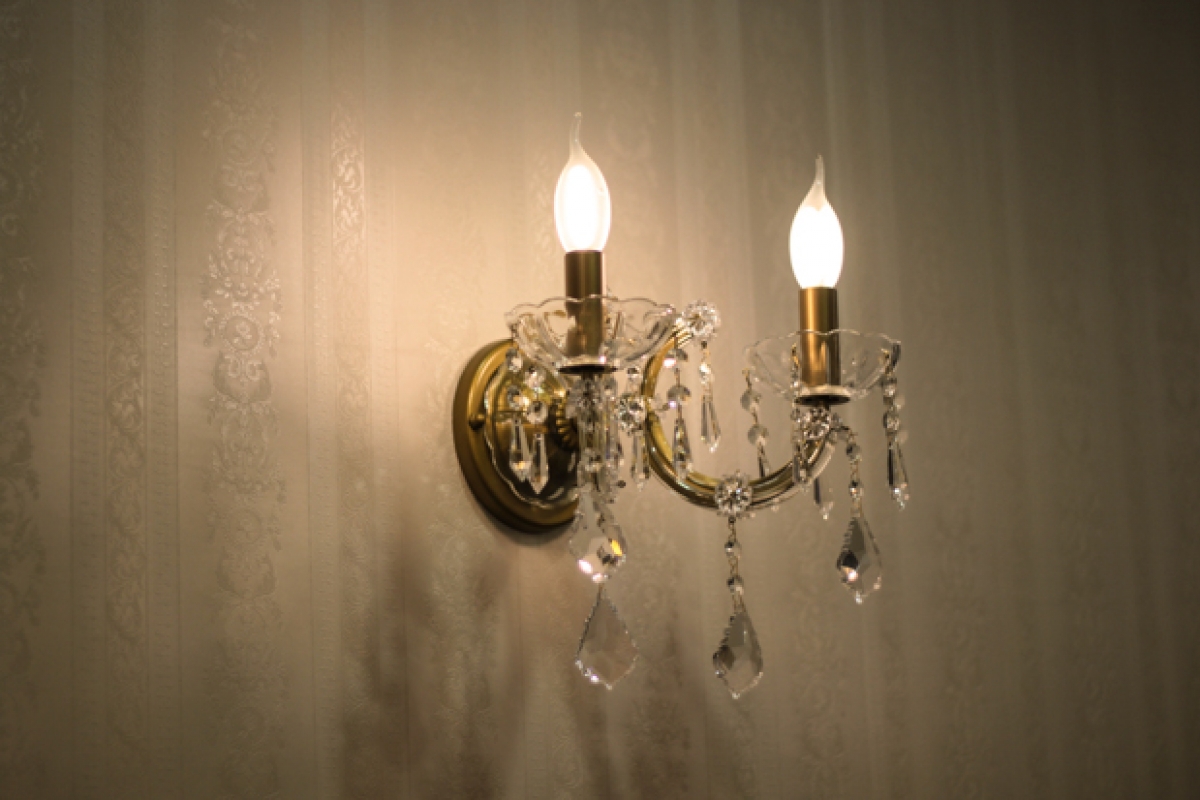 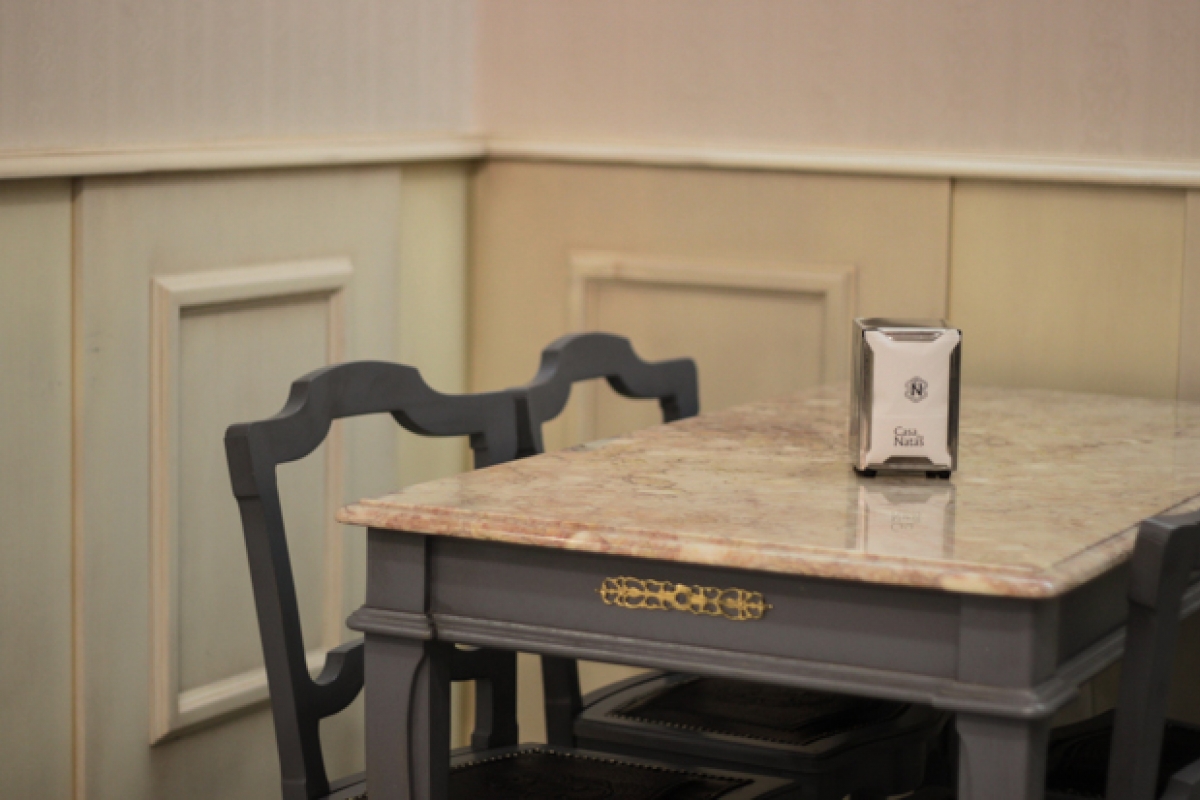 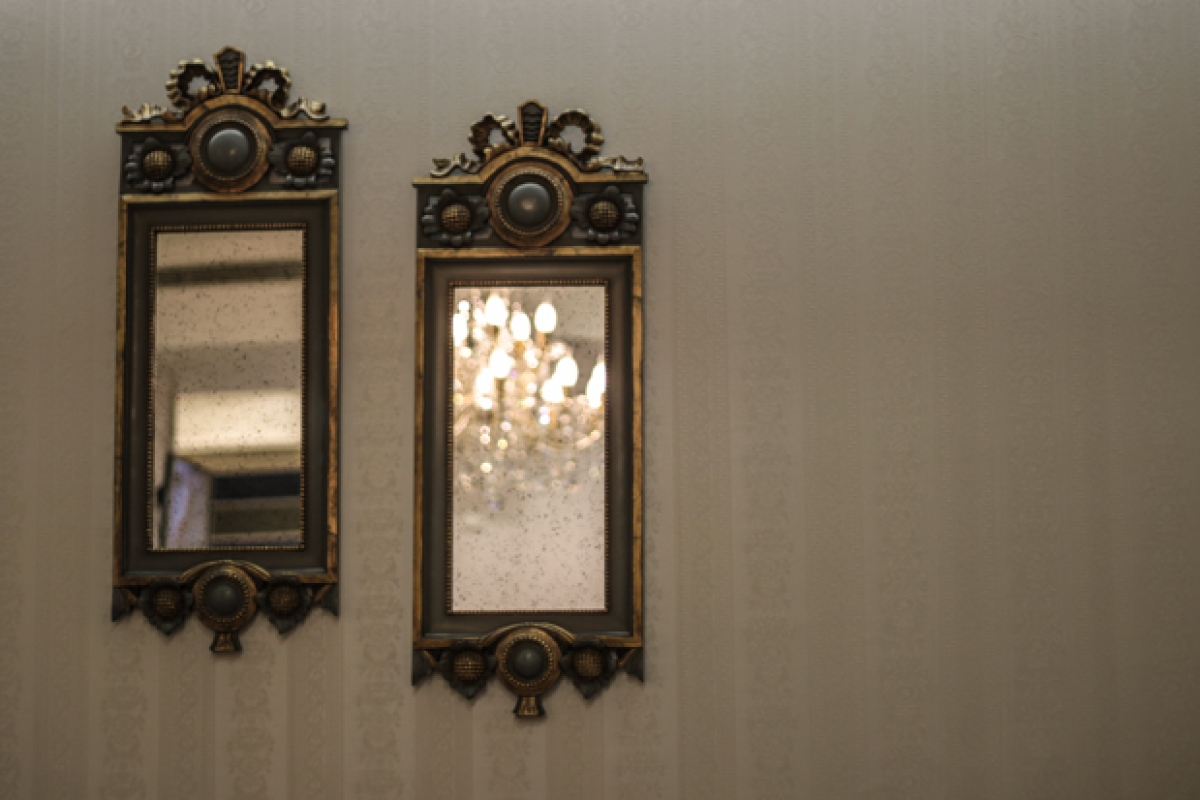 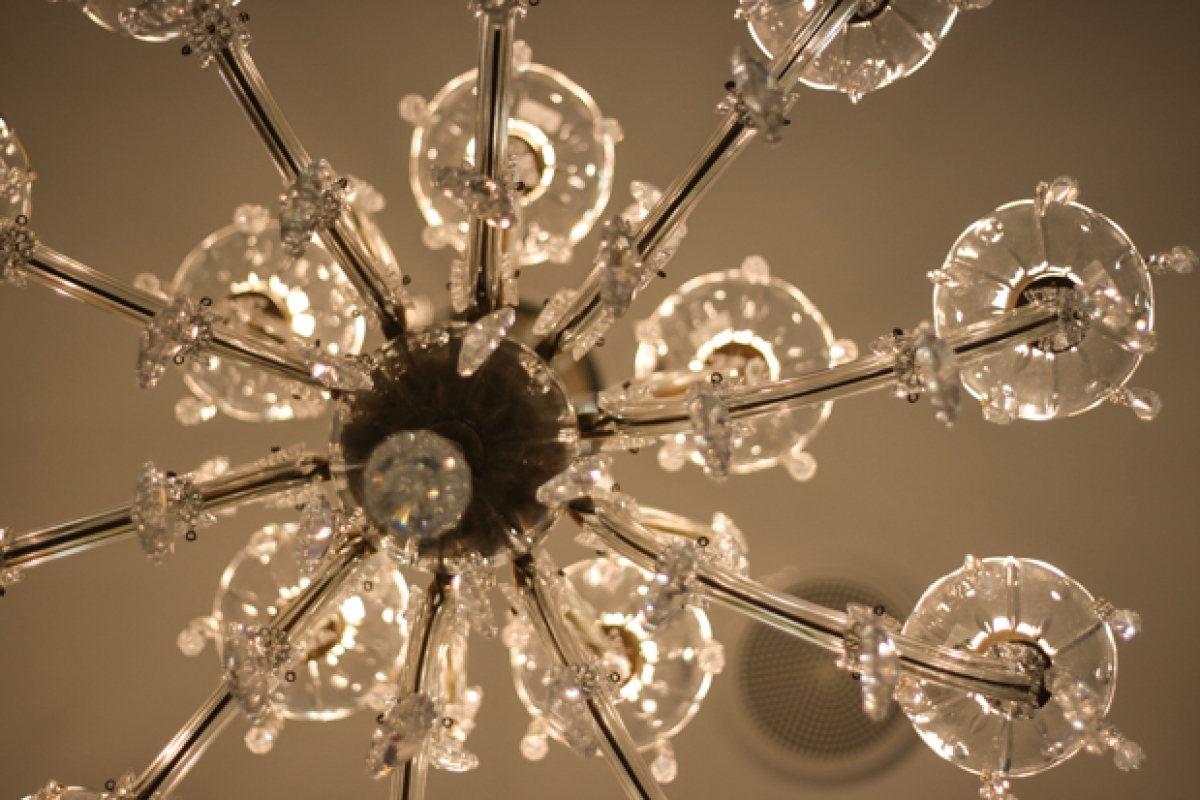 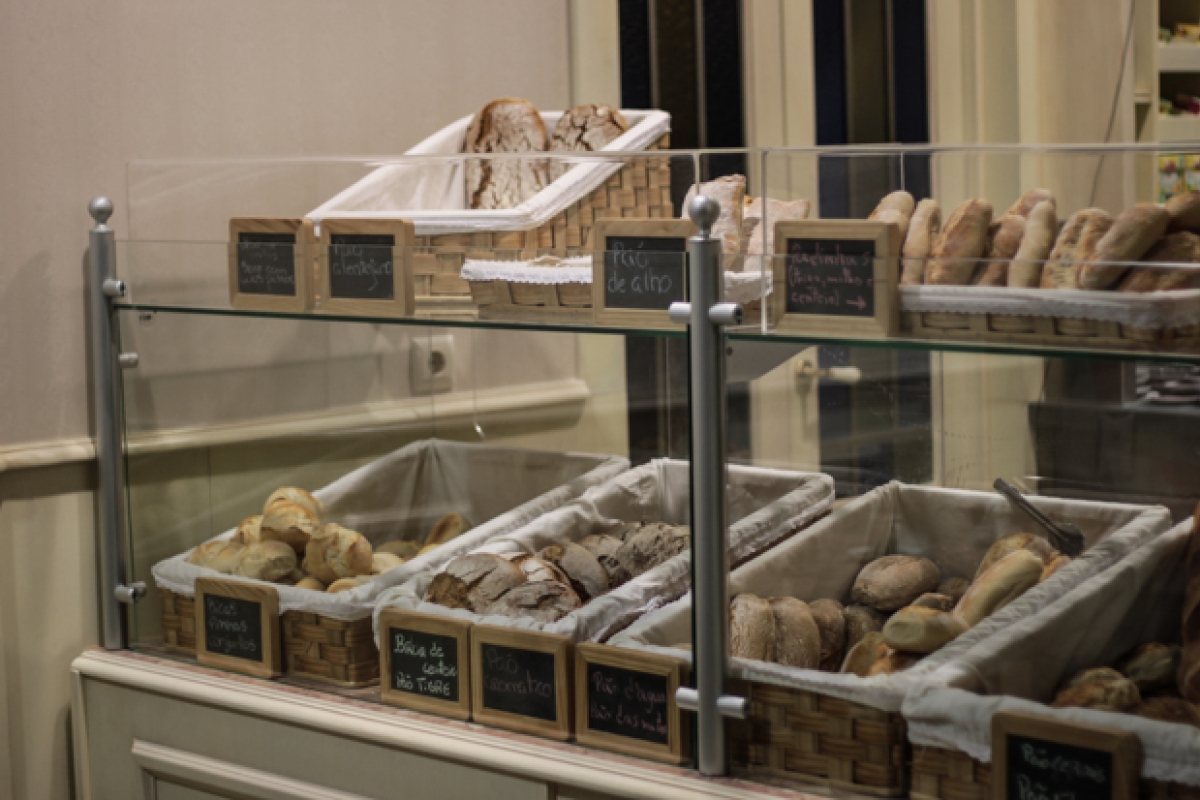 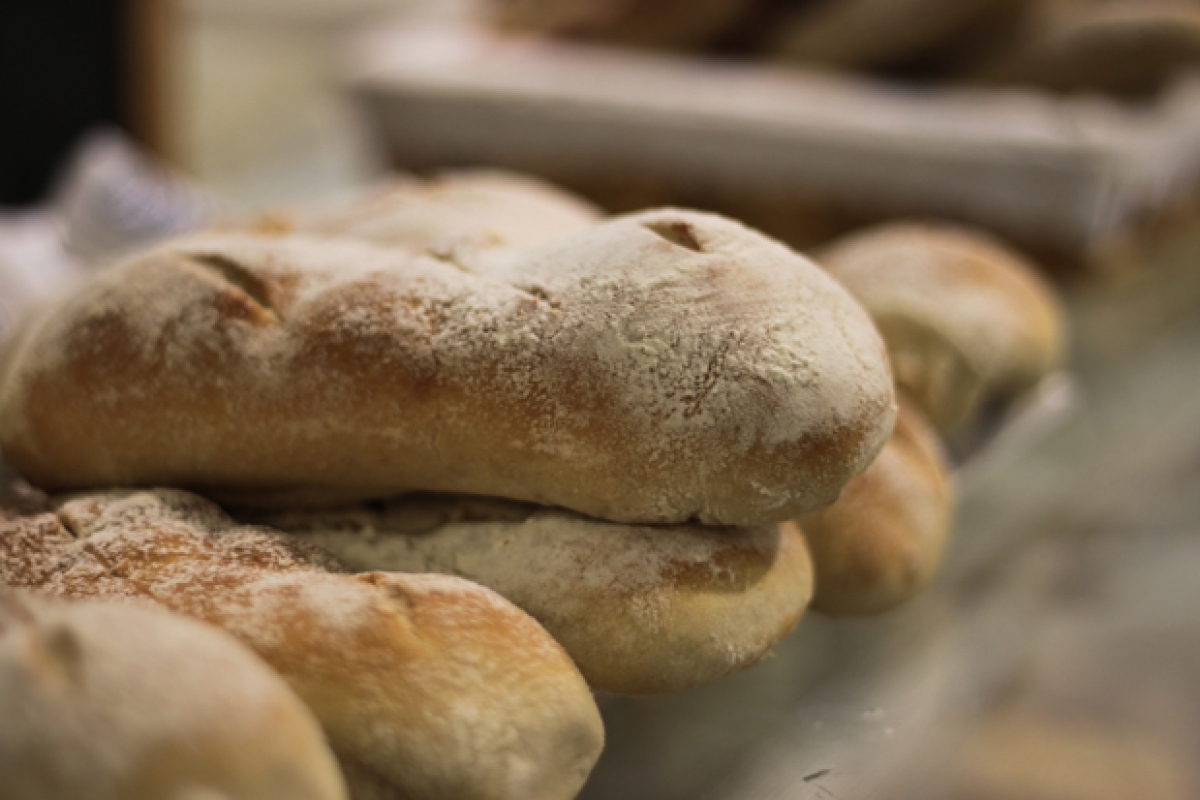 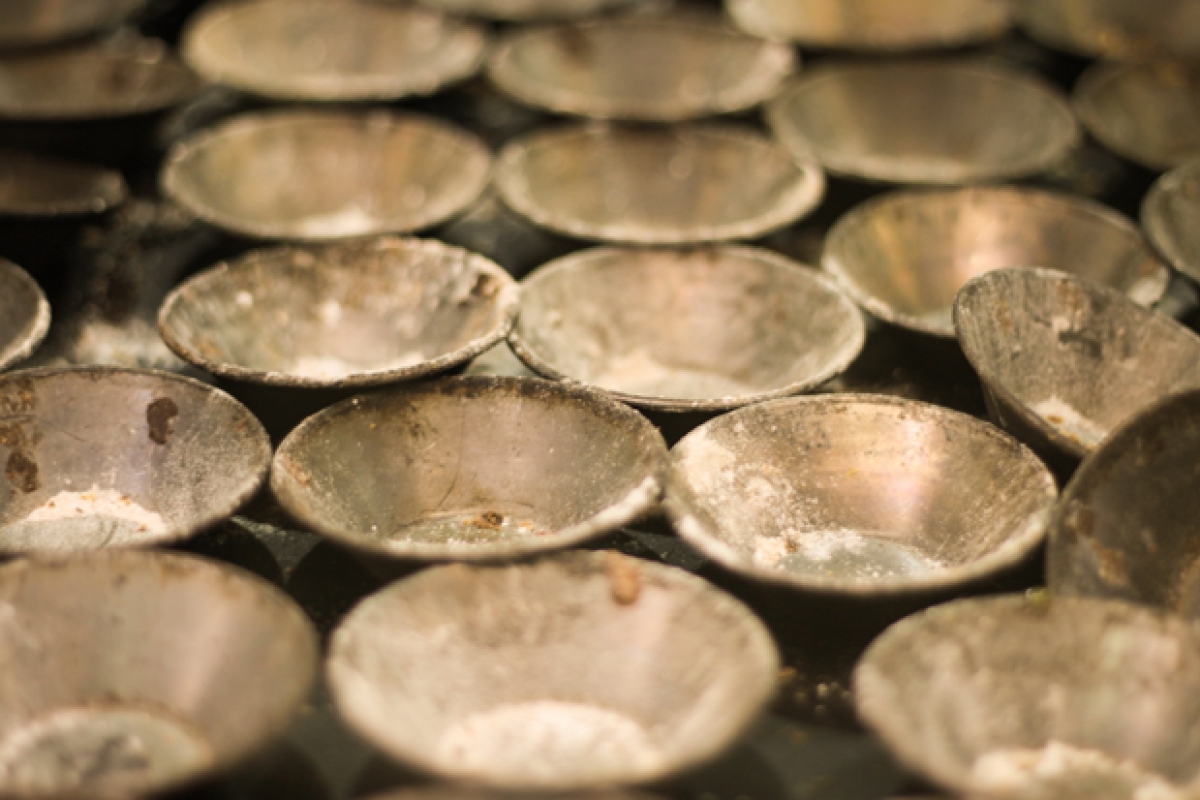 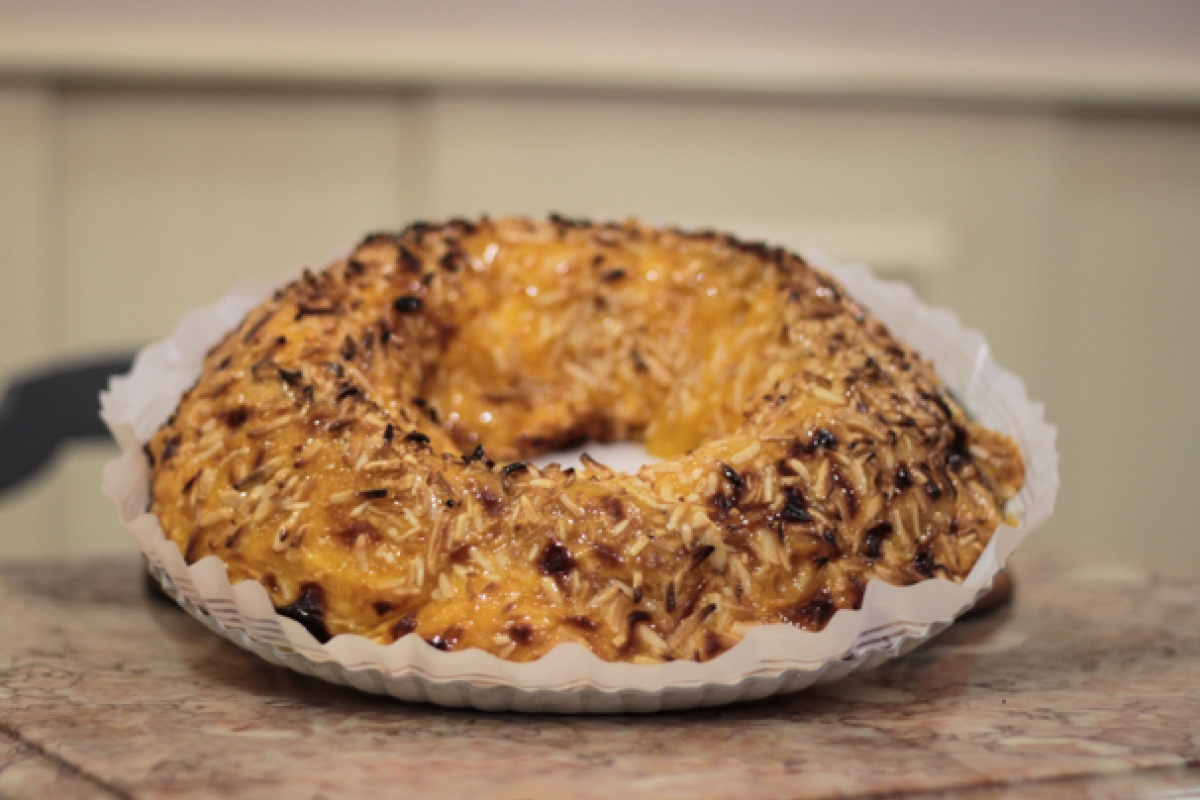 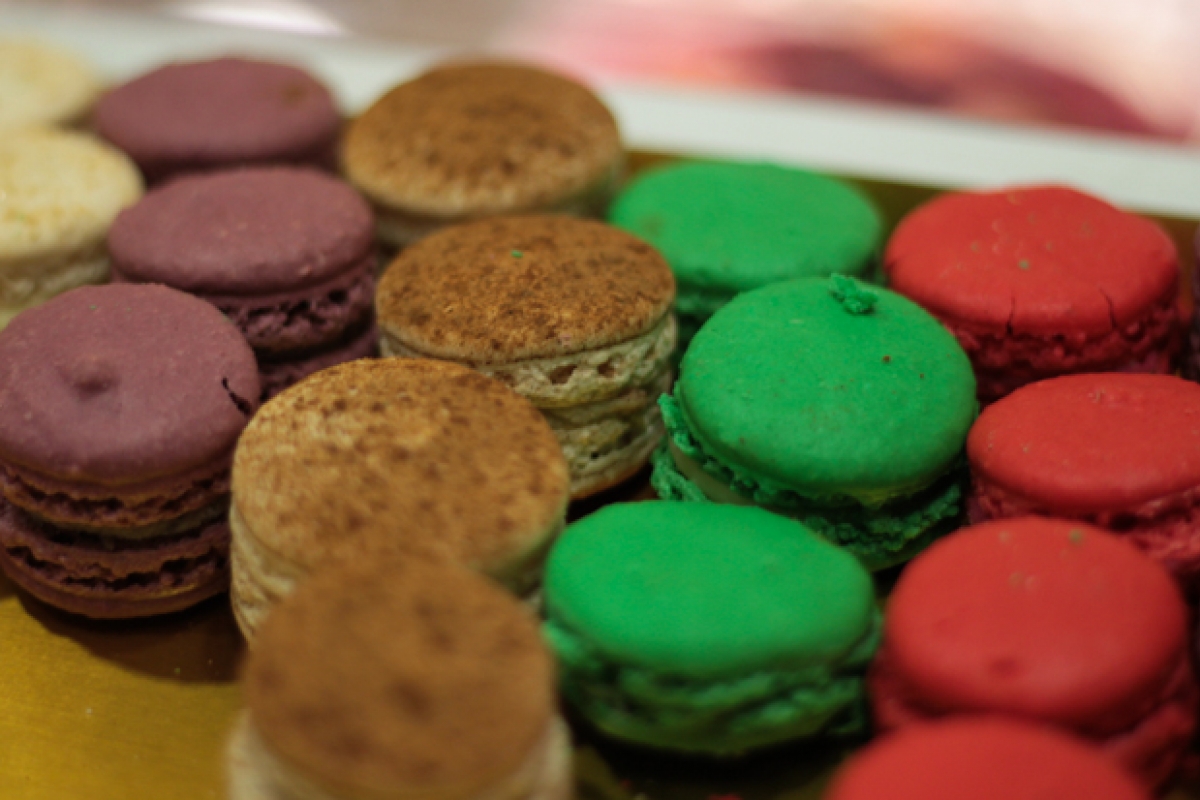 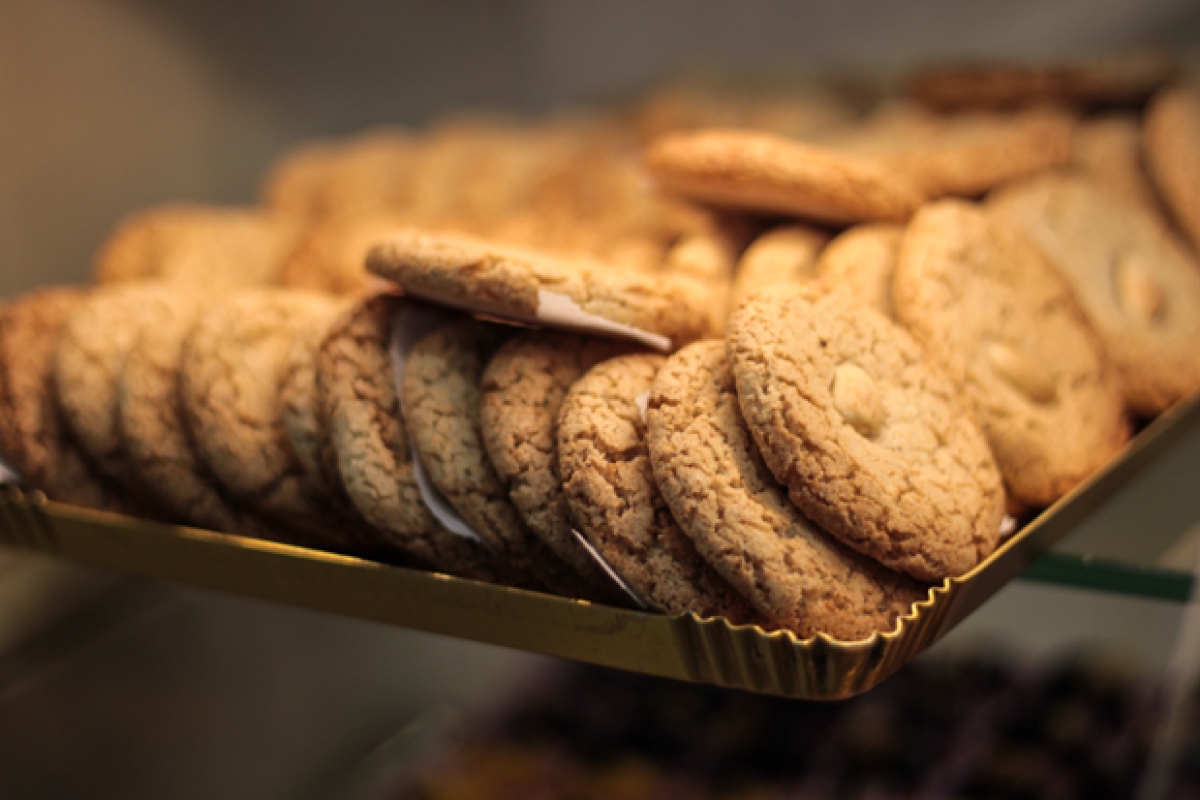 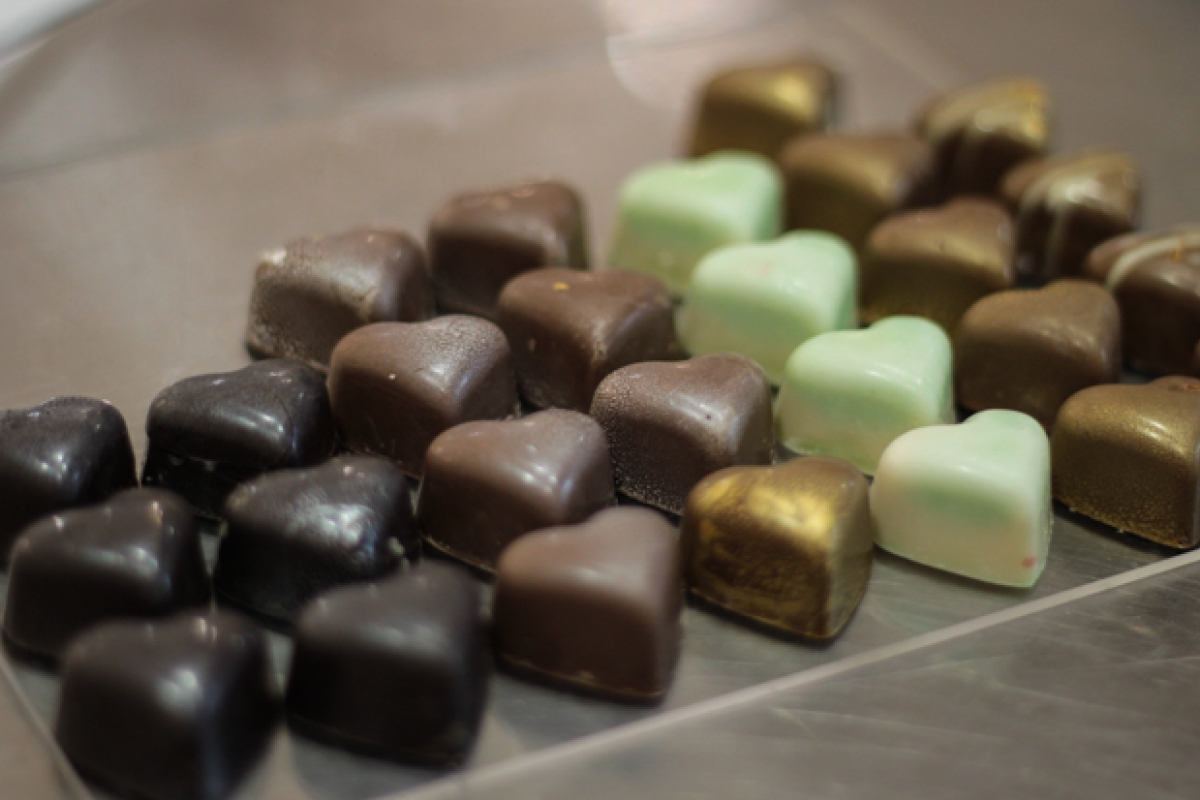 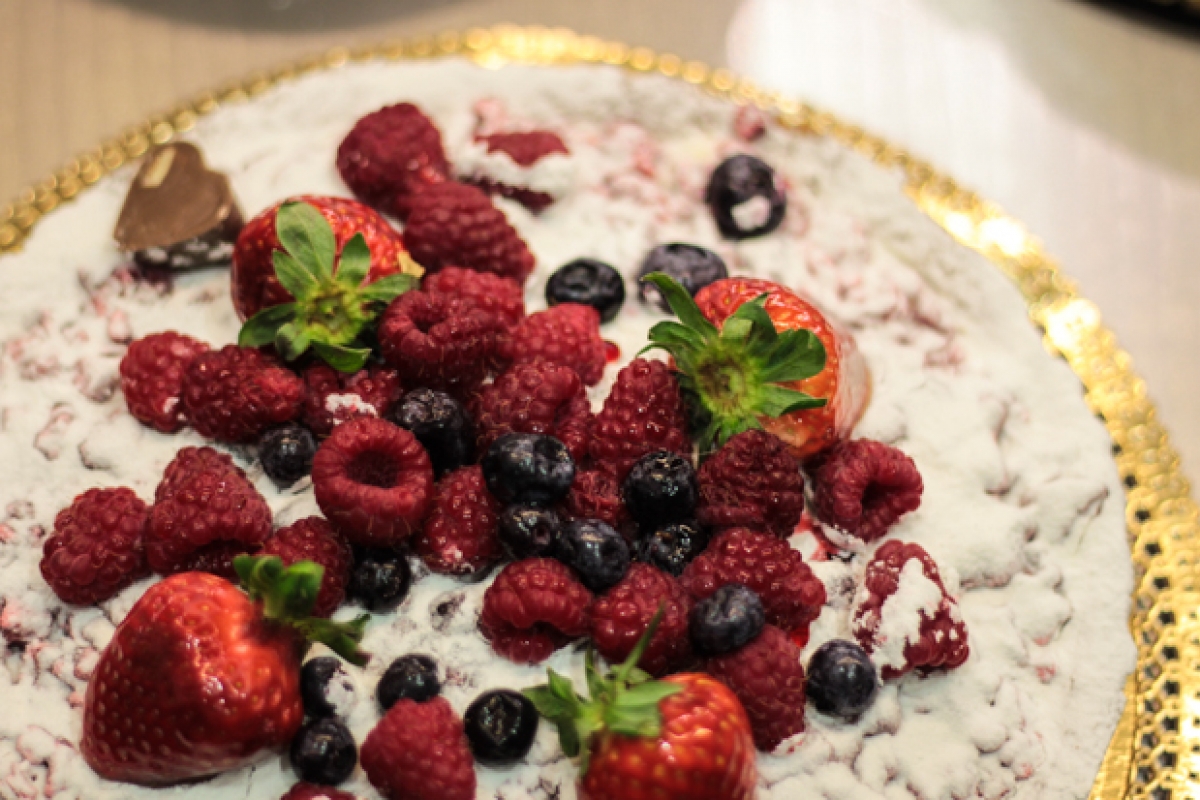 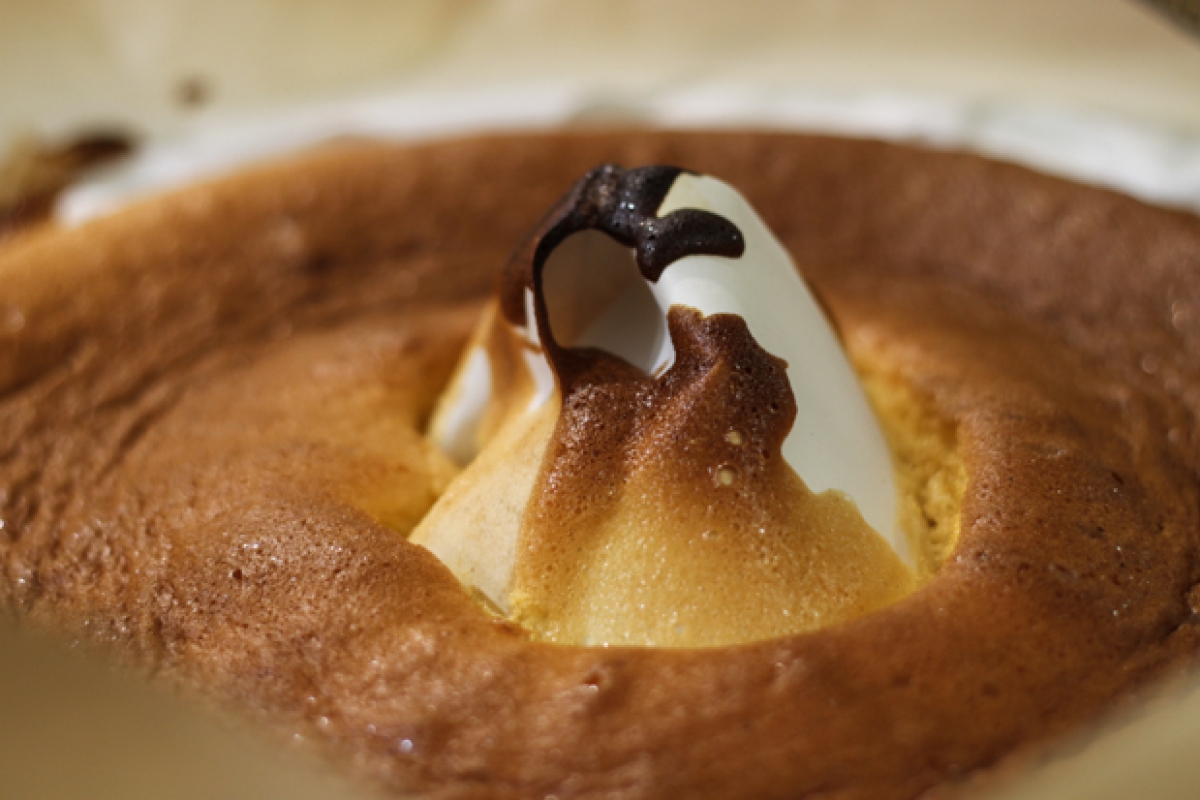 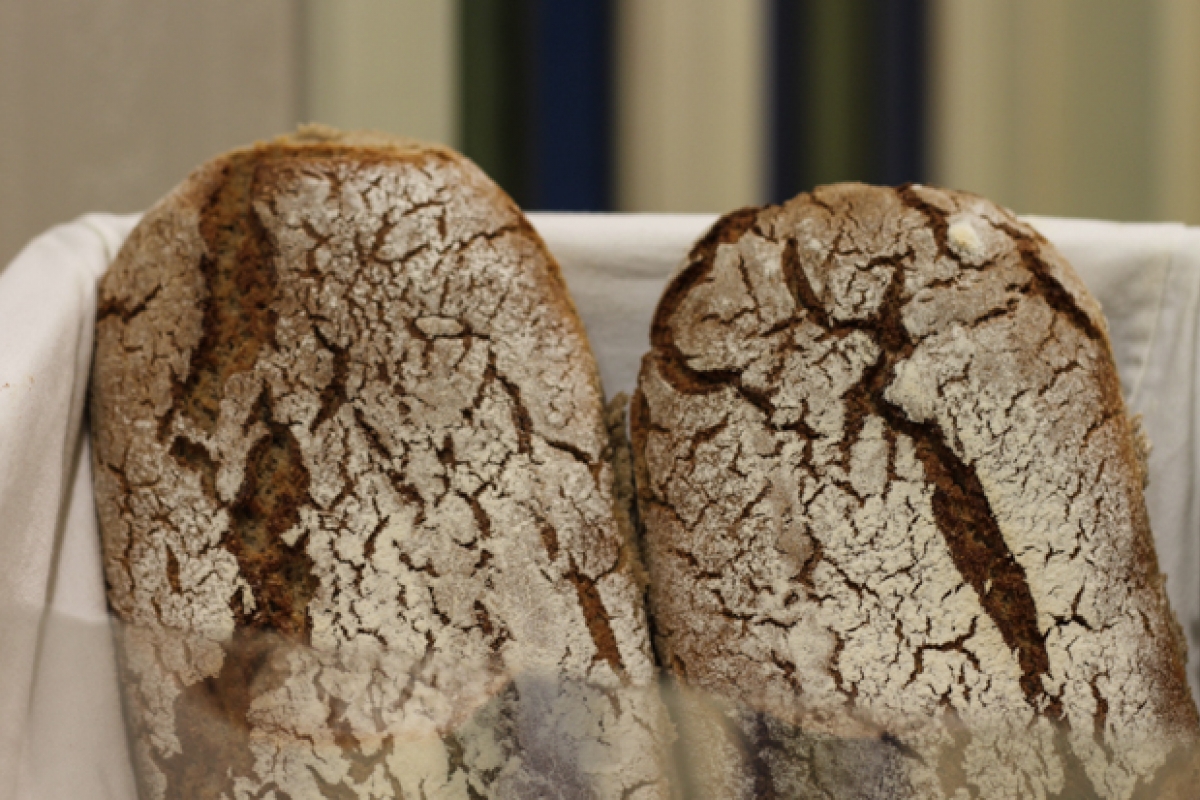 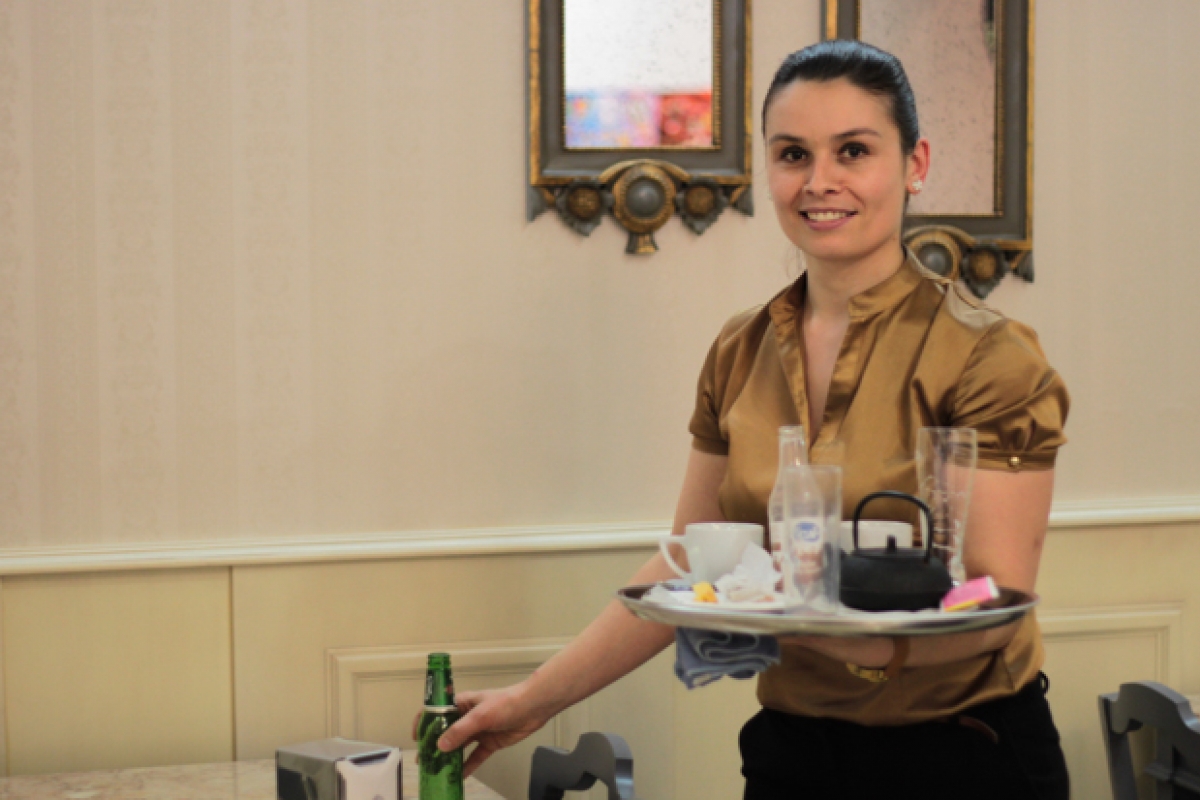 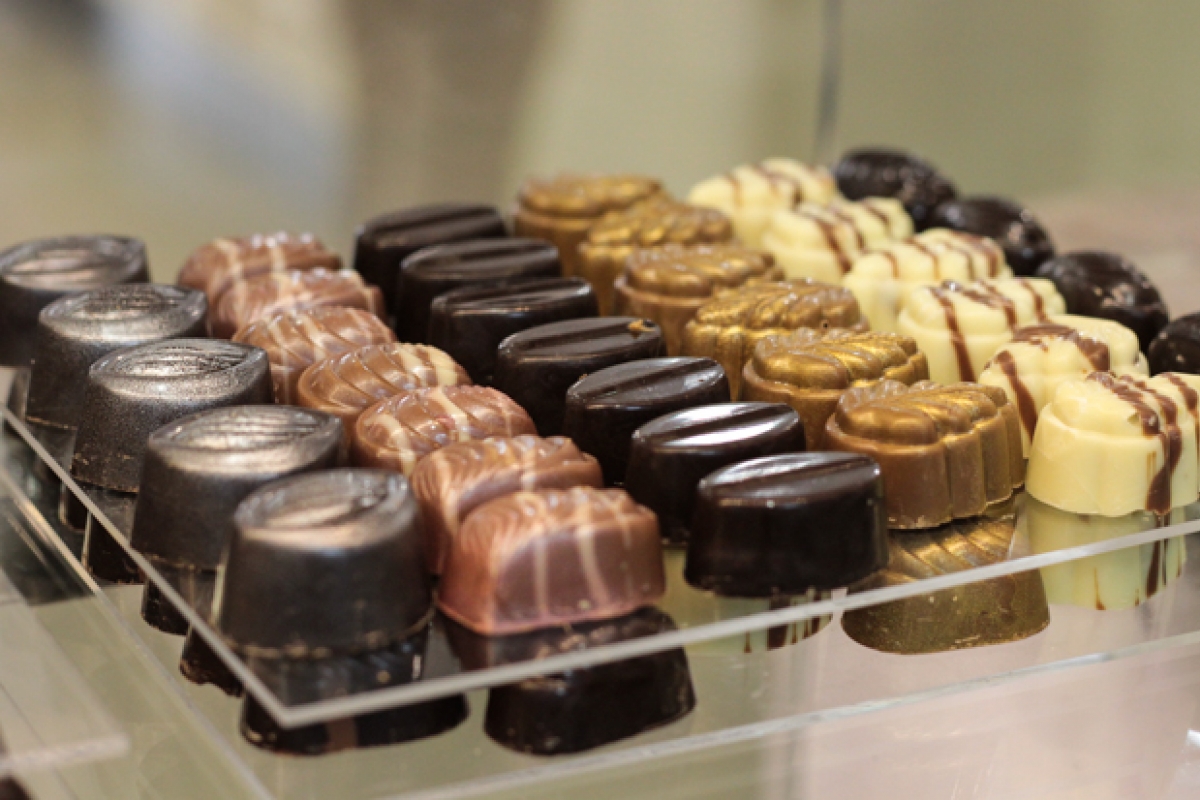 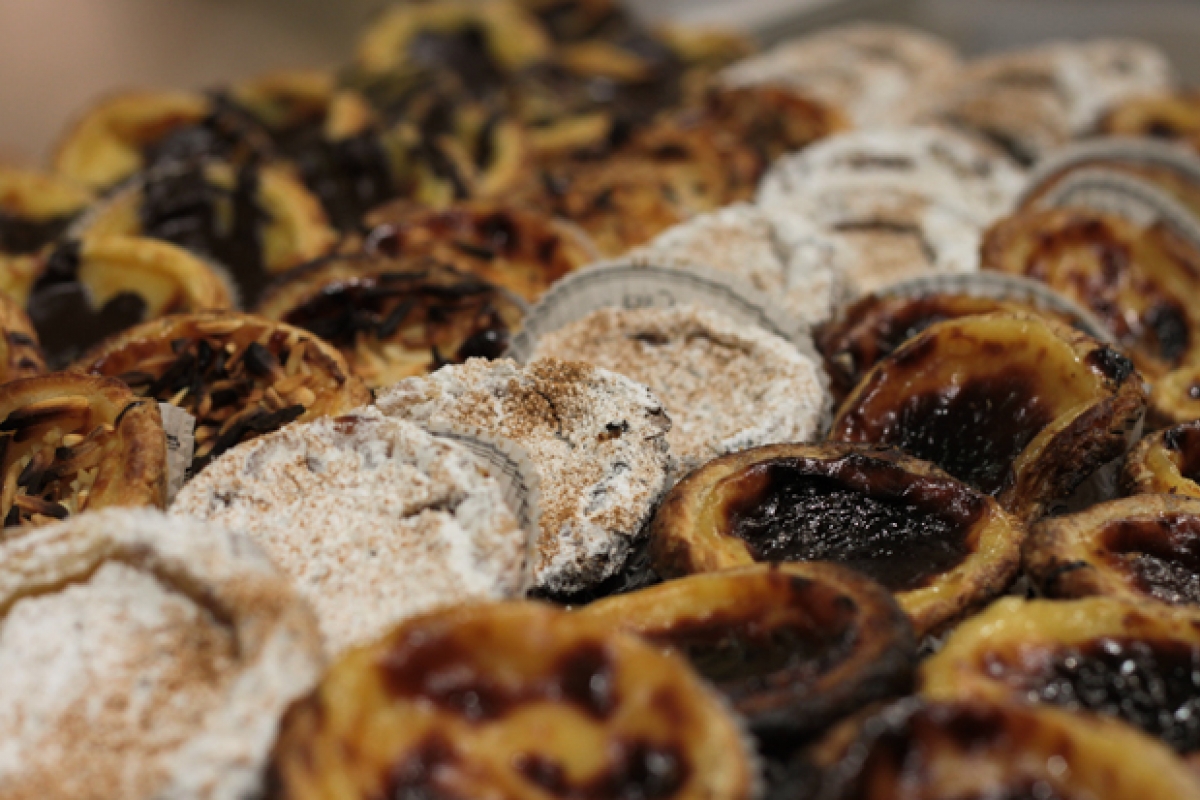