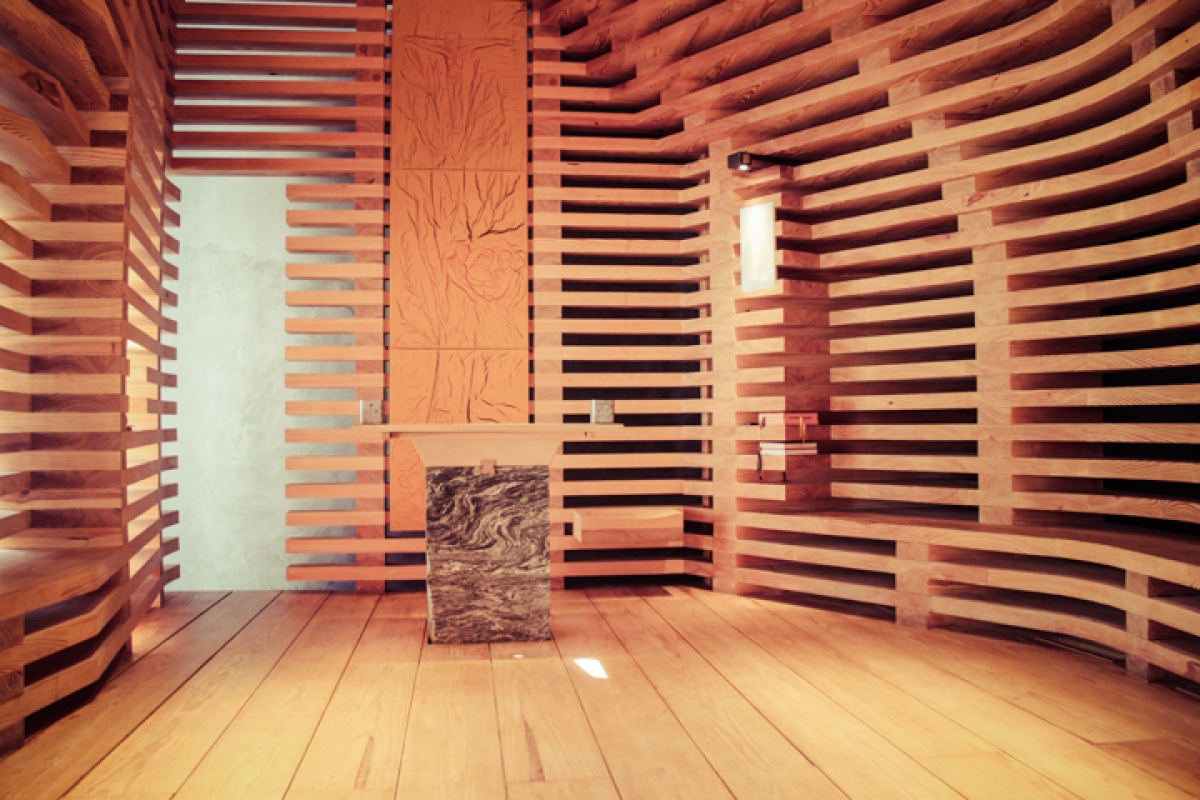 A sacred chapel, albeit its exclusive location, it must be visited for its originality and because of the fact that it has already won many architecture awards.

Inside the St. Peter and St. Paul Conciliar Seminary in Braga, is the Tree of Life Chapel – winner of the ArchDaily 2011 award for religious building with the best architecture. This is a place that is worth visiting, not only for its architectural aspect, but also for its mystical one.

It was designed by Cerejeira Fontes Architects, with the collaboration of the sculptor Asbjörn Andresen. The few, but very important chapel props, were the responsibility of the painter Ilda David, as well as some artisans from Barcelos. The chapel arose from the need for a space where the seminarians could practice the Eucharist.

During six years, the seminarians, together with Father Joaquim Félix, a Professor at Braga’s Theology College, did research and studied the best way to project the word of God onto the chapel’s design. After all the information was gathered and after a few visits to some good examples of religious architecture, the information and mission was handed over to the Cerejeira Fontes Architects who interpreted it for a year, building the concept that would give life to the chapel: a forest. As a whole it seeks to represent, in an extremely simple way, the liturgy.

Its simplicity, which hides the complexity of the liturgy, is the great highlight. Constructed entirely of wood, it required about 20 tons of wood for completion. Nothing was nailed and there are no hinges, everything was pieced together. The wooden beams were fitted so as to create a play of light and shadows that is especially stunning at dusk.

The chapel has a sublime meaning that can only be fully understood once visited. As this is a private space, visits only occur on Fridays from 5 to 6 pm. Why not finish up the week with a lovely surprise? 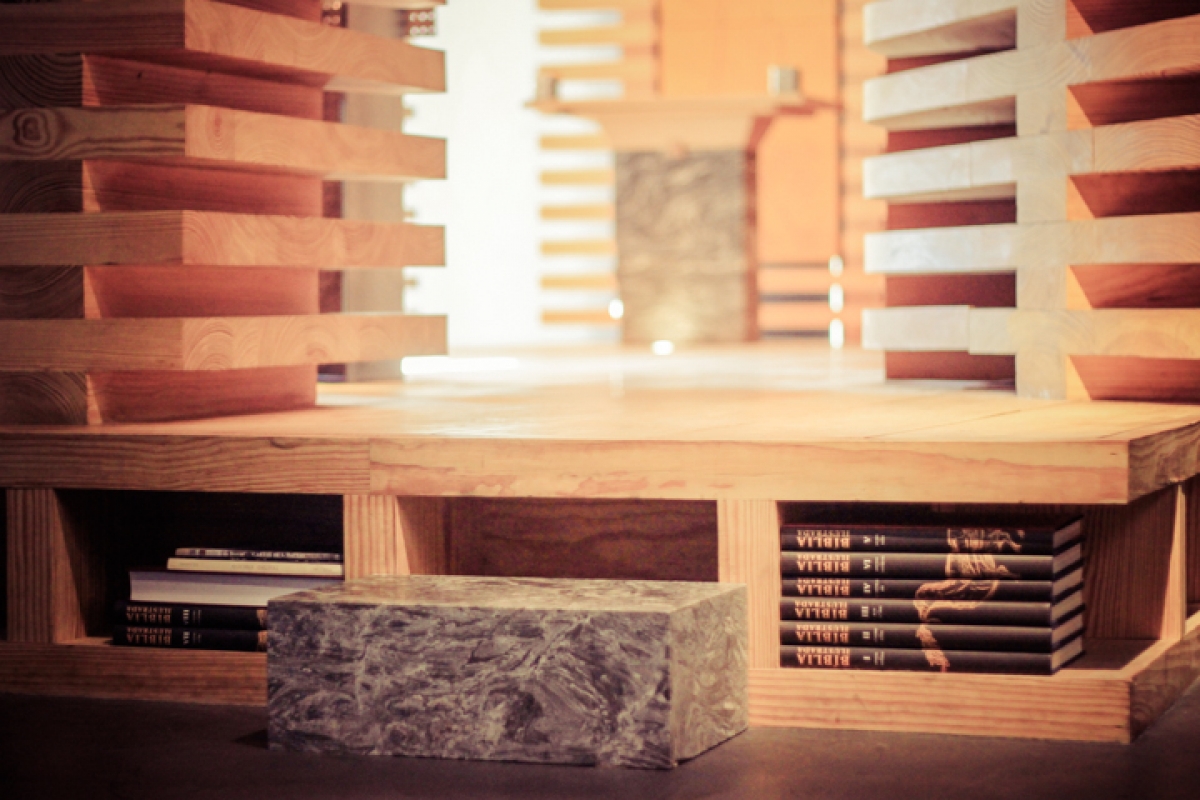 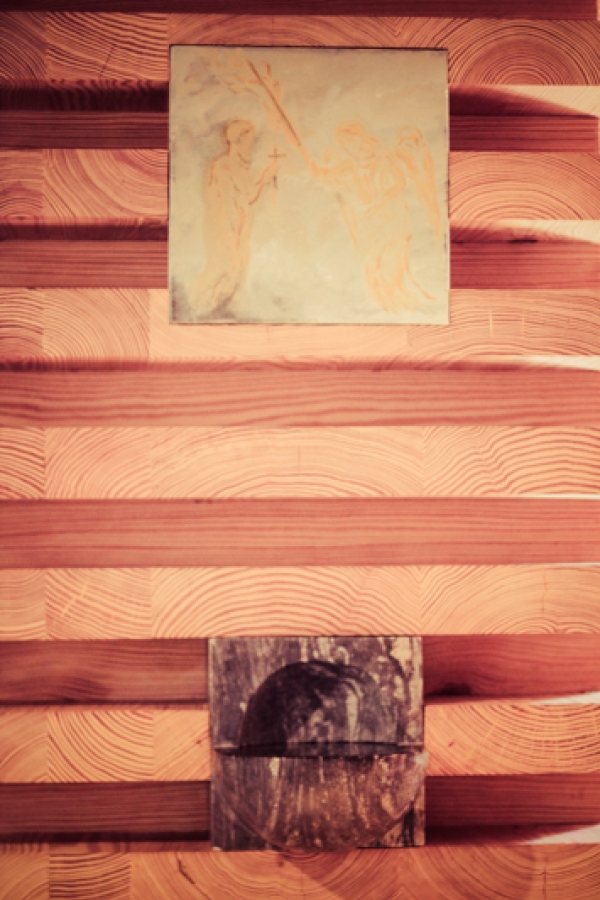 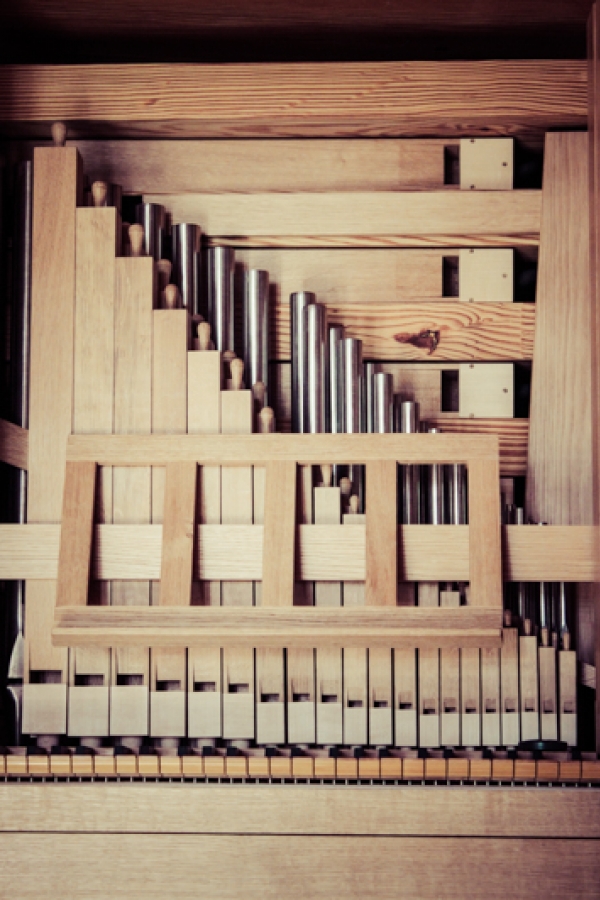 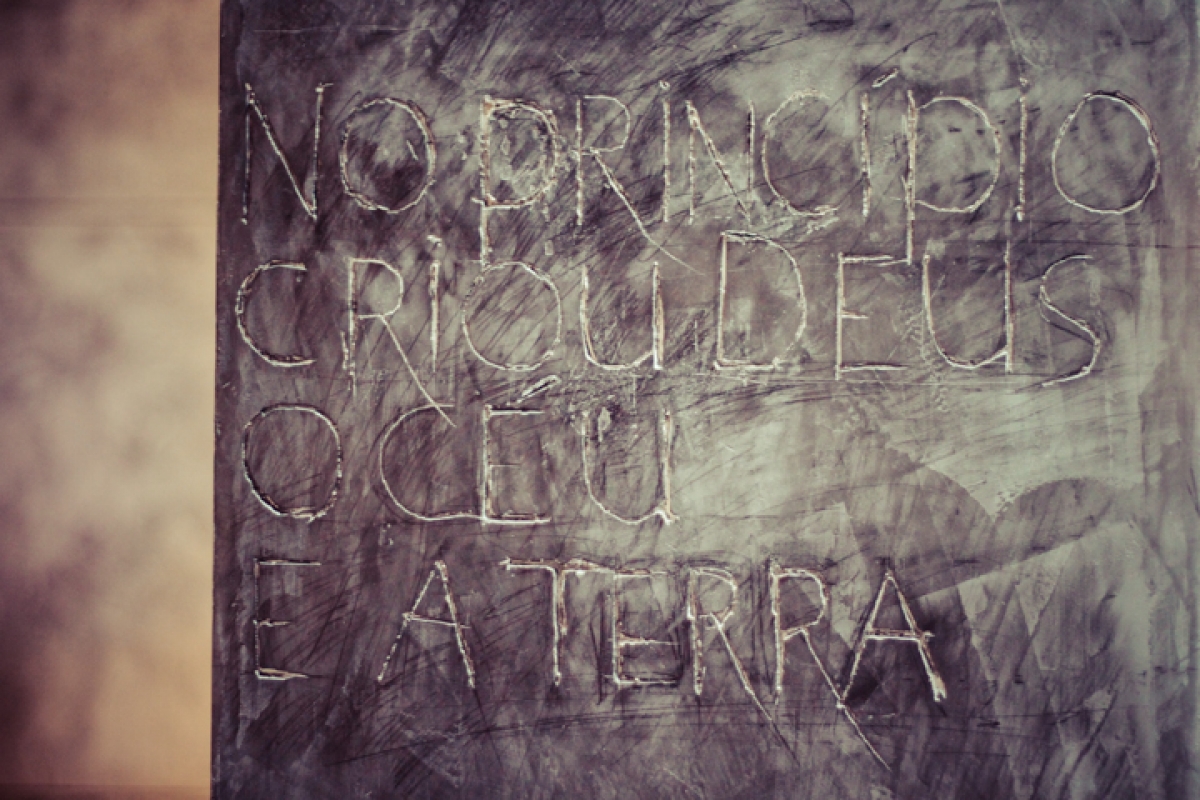 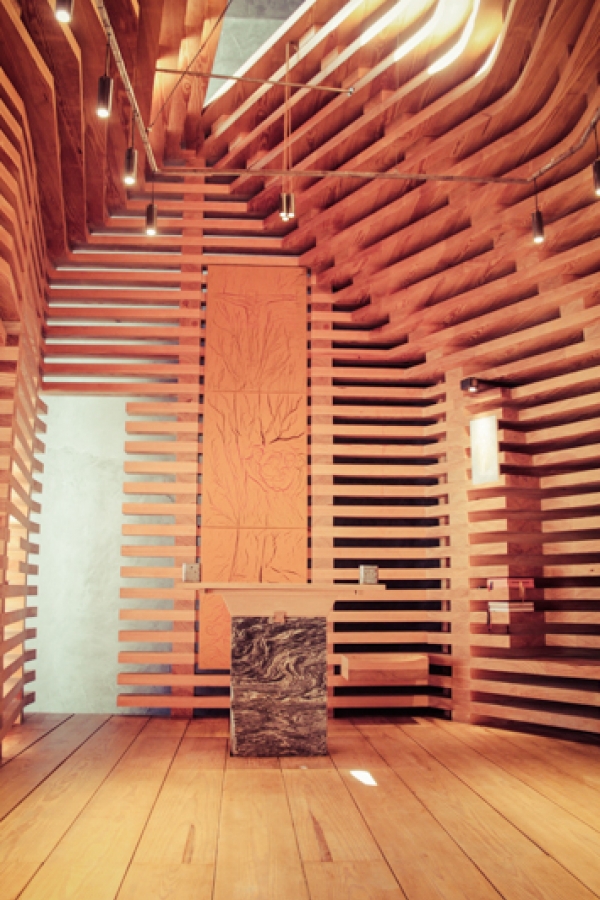 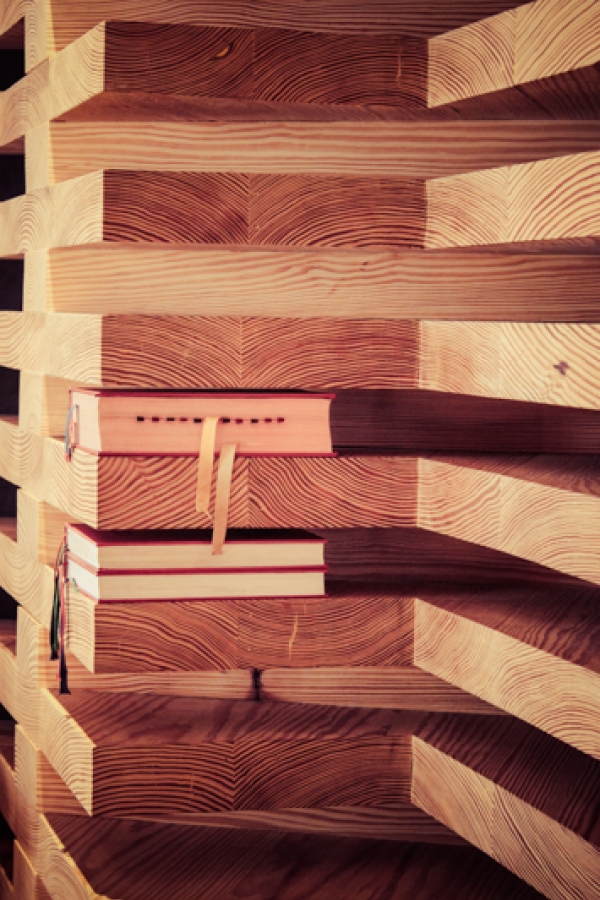 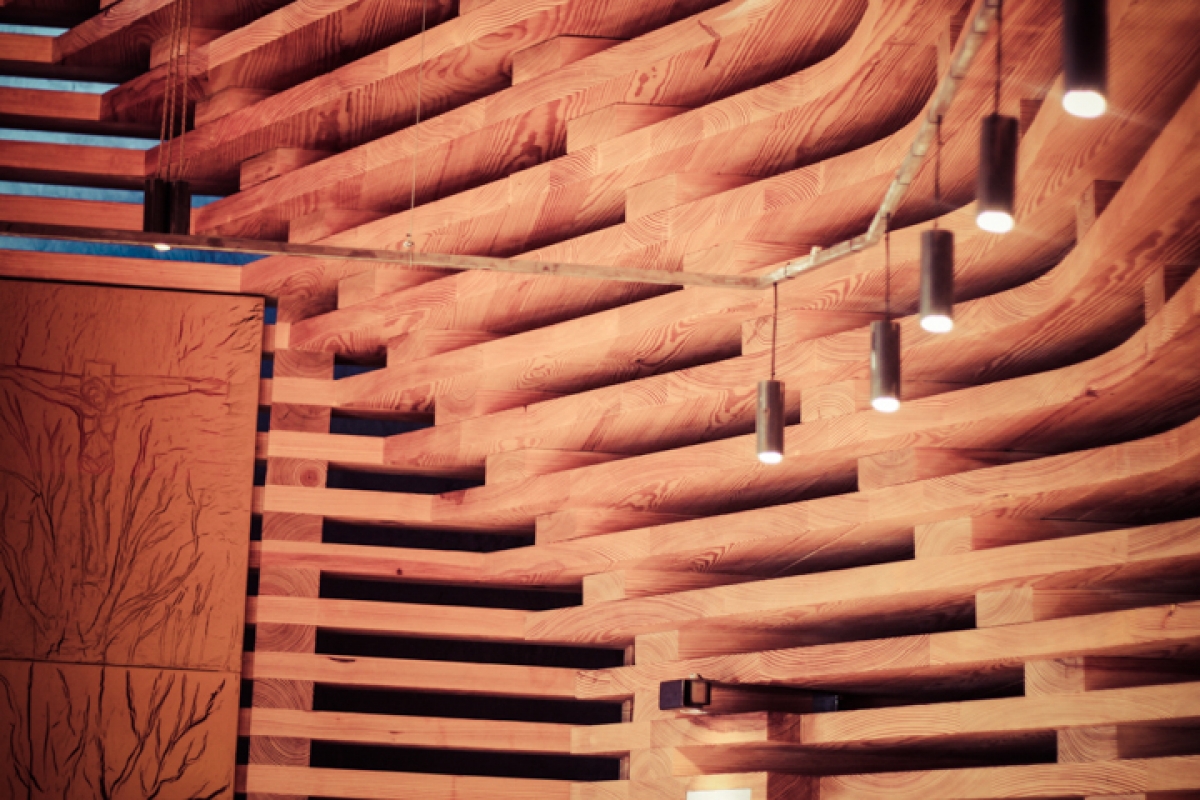 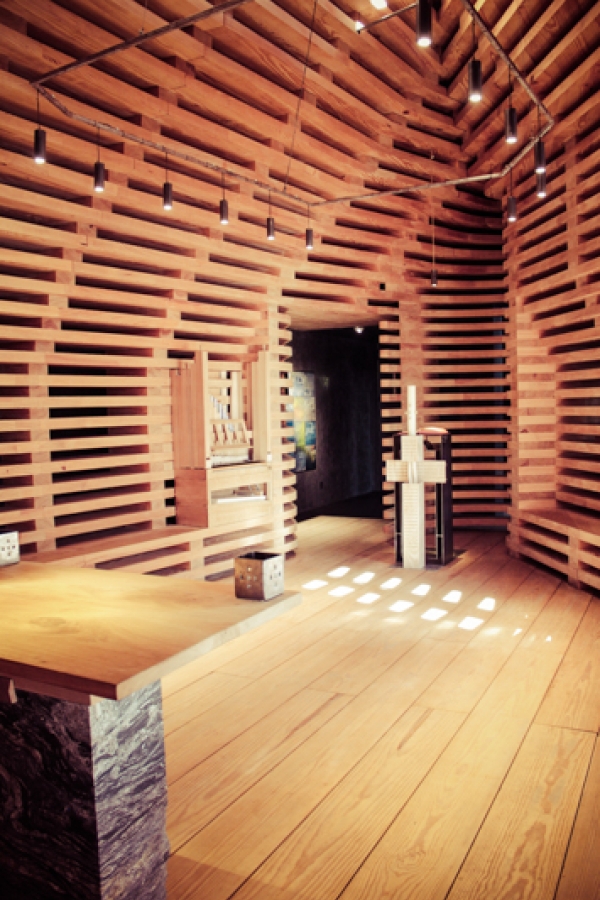 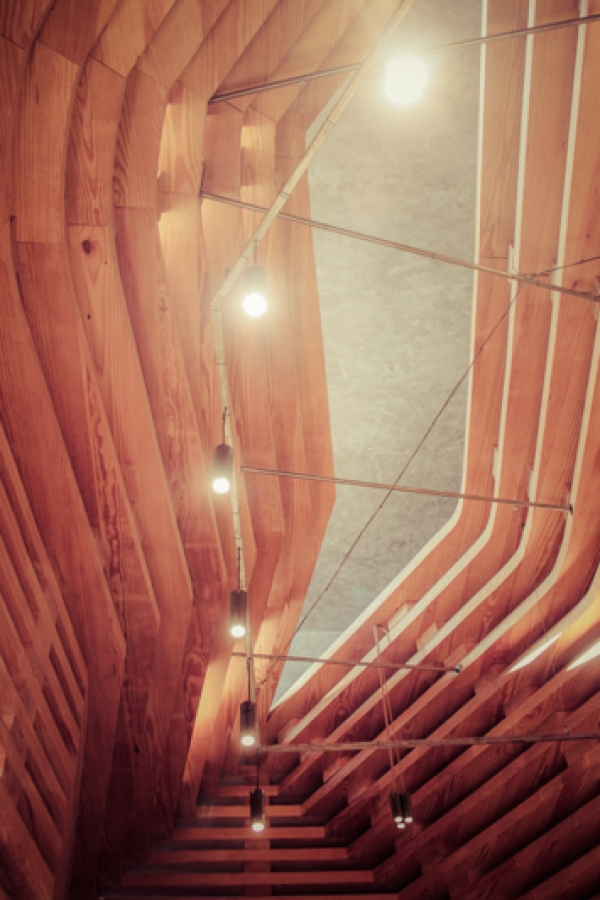 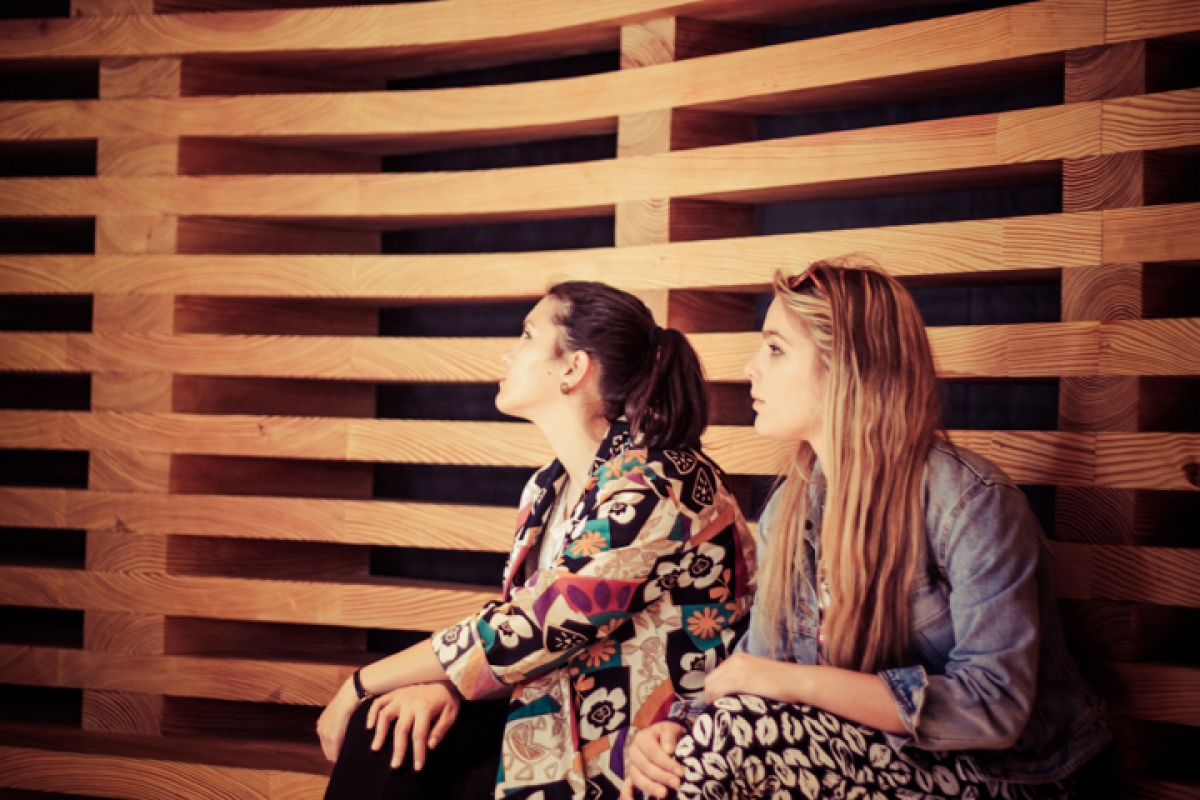 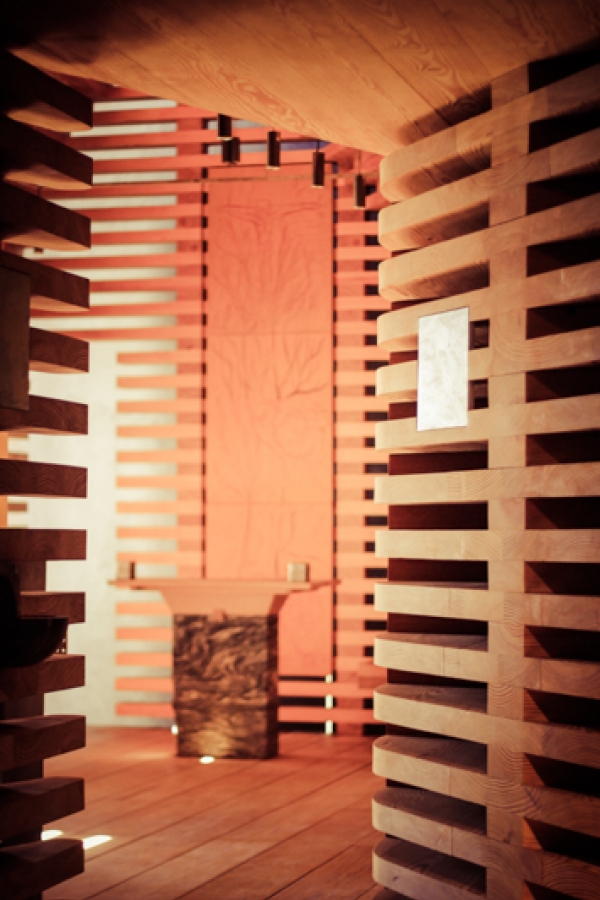 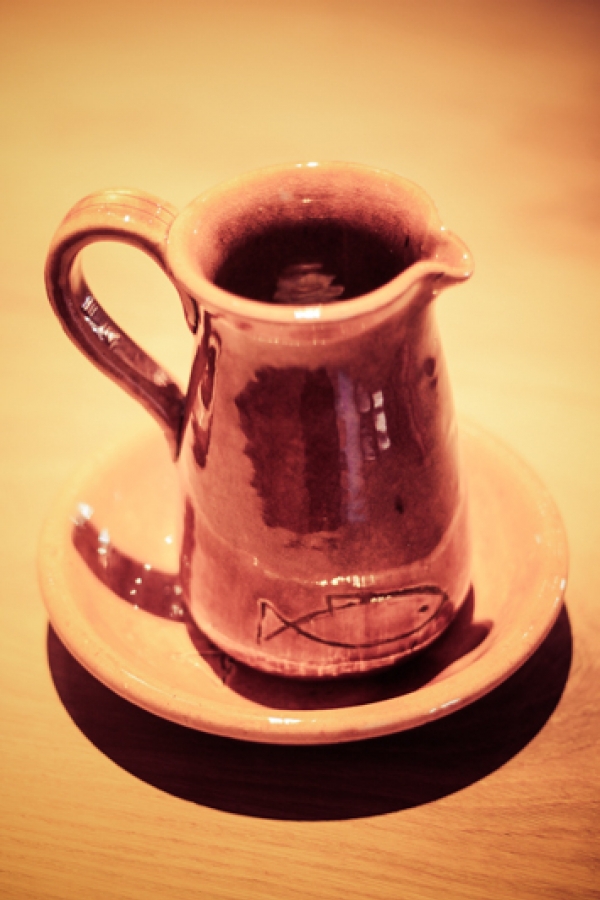 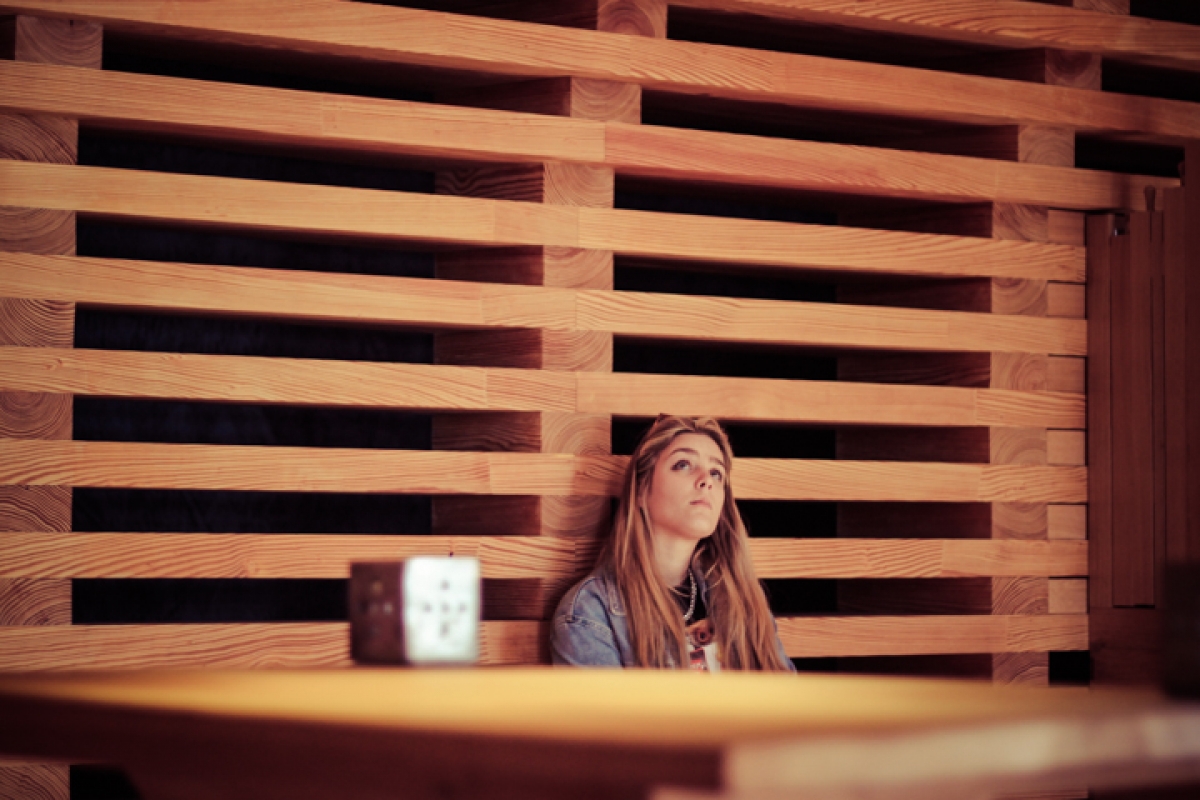 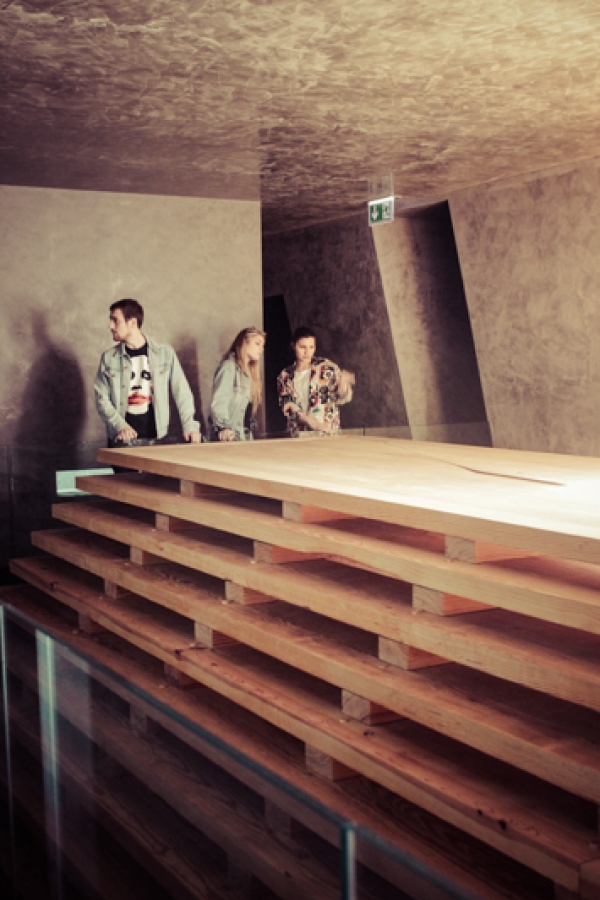 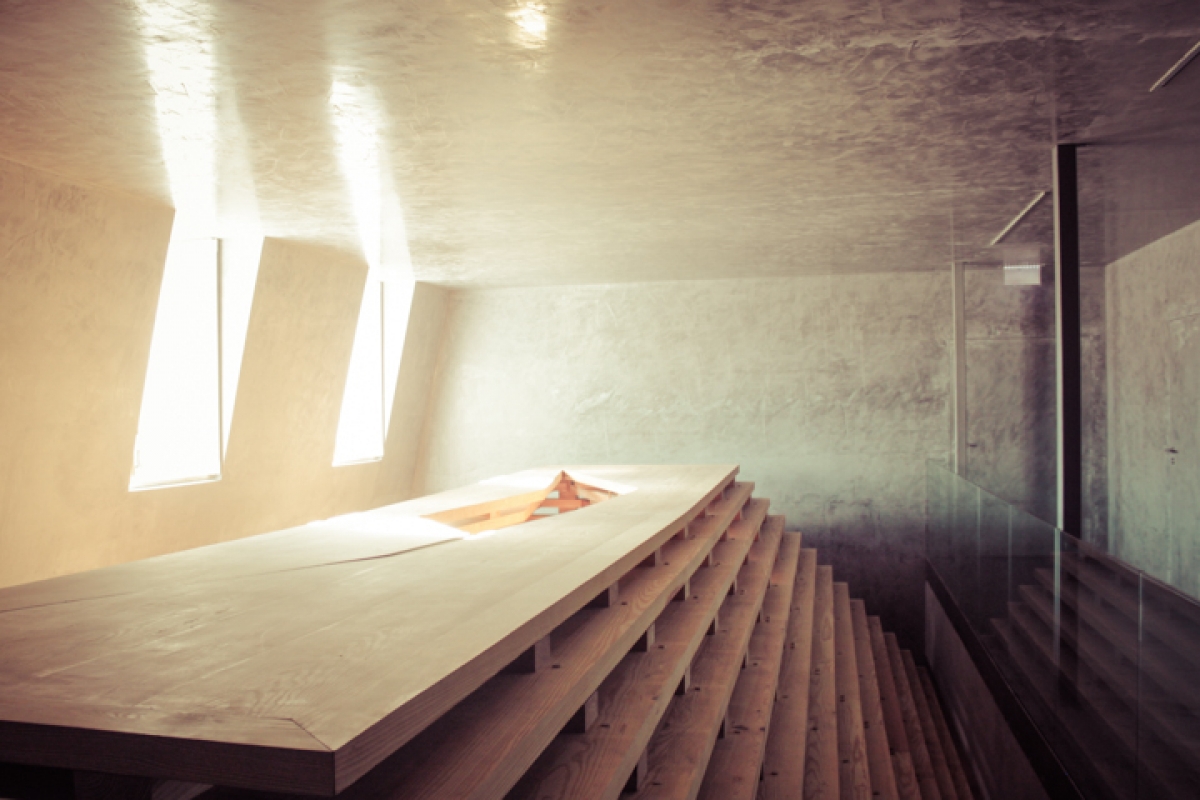 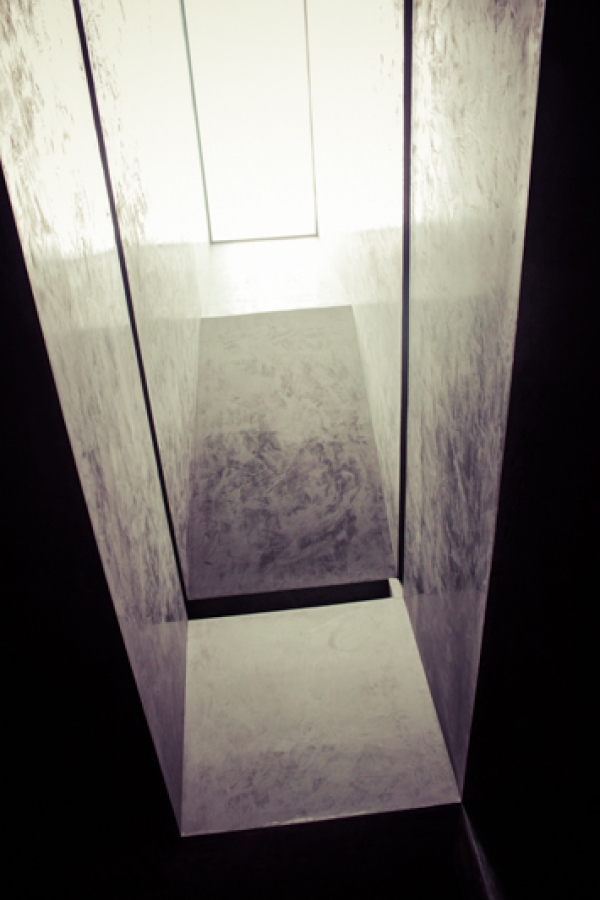 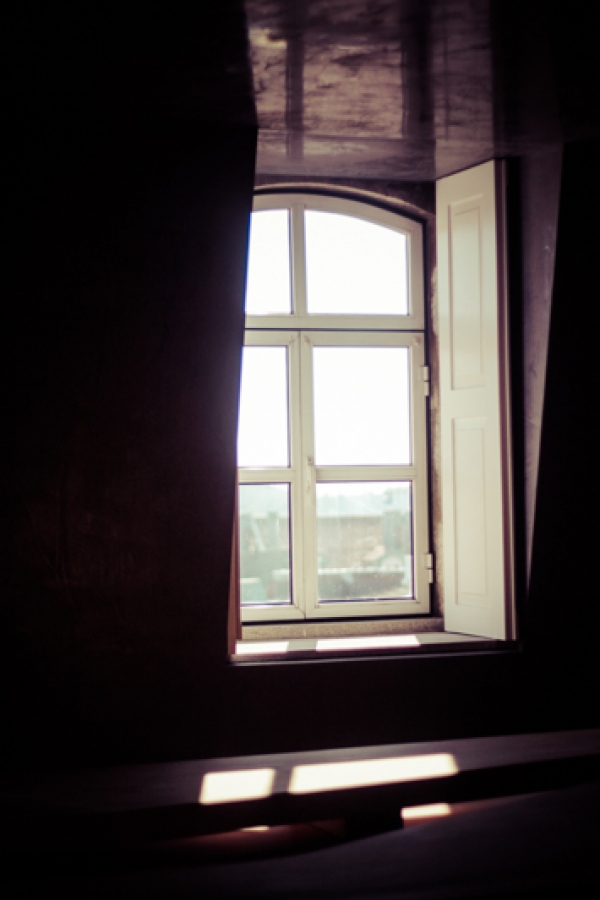 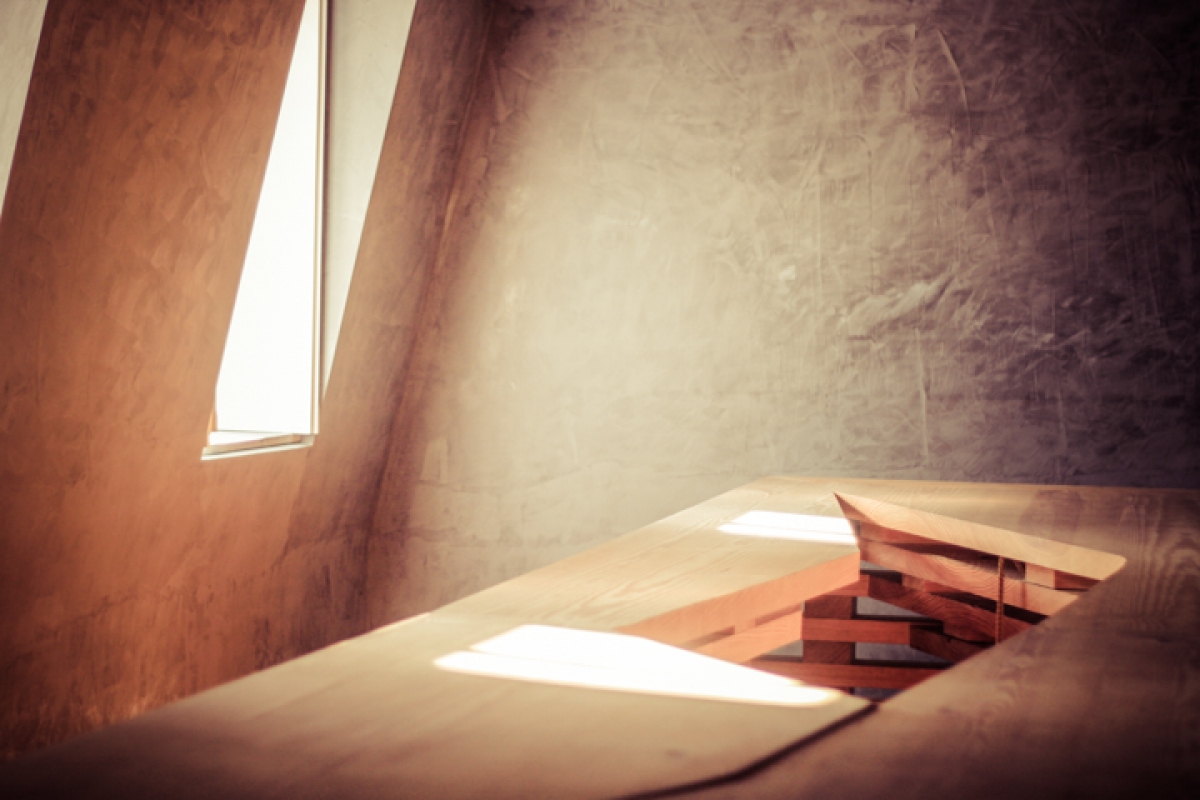